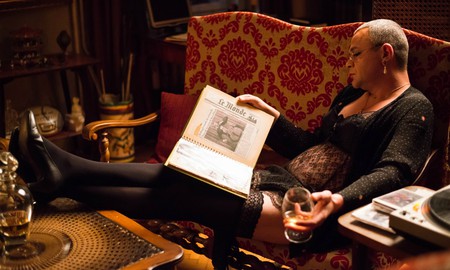 The Constitution | Courtesy of Ivan Maloča

The 32nd MIX Copenhagen opened its doors on October 27, welcoming once again more than 12,000 visitors to the city’s cinema halls. For ten days, films and documentaries bring stories from the LGBTQI+ community and about the exploration of sexuality to the big screen.

Taking place for the first time in 1986, MIX Copenhagen is one of the world’s oldest annual LGBT film festivals, and nowadays is considered one of the biggest events in Copenhagen. Aside for documentaries, feature films and shorts, special events such as panel debates, talks and parties will take place until November 5.

When Gregory, a young, aspiring photographer meets the successful and cultivated James in the exotic and mysterious atmosphere of the islands of Trinidad and Tobago, a strange relationship between the two will develop. Through this ambiguous friendship between Gregory and James, Maria Govan aims to explore issues like sexuality, masculinity and individuality. Play the Devil is one of the movies that gained the Lili Award in this year’s MIX Festival. 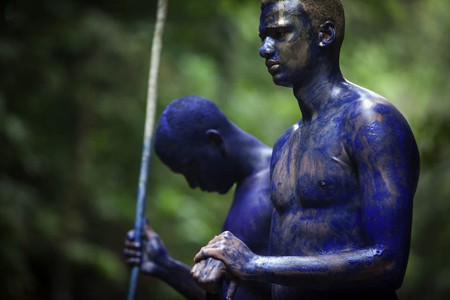 Through the lives of four different people whose apartments are in the same building, The Constitution presents the complexities of the human condition, while the social and political issues of former-Yugoslavia are used as the backdrop.

The Constitution | Courtesy of Ivan Maloča

By following a group of trans people throughout their daily lives, Headspace presents their thoughts and the struggles they have to face on a daily basis. Things that for others are just routine become more complicated for trans people and that’s what this movie aims to highlight. 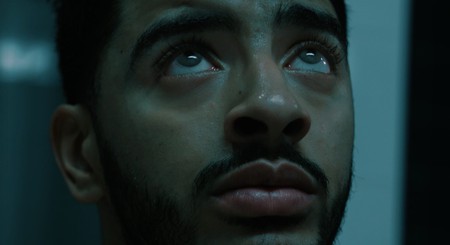 A look into the American gay senior men’s organisation, New York Prime Timers, and its activities, including their monthly sex parties. Get to know the members, listen to their stories and learn what it means to them to share joyful, consensual sexual celebrations through the SEX & The Silver Gays documentary.

Trying to find his brother in the city he was last seen, Bruno ends up meeting his brother’s friends. He spends some time with them, feeling free to express himself and explore his sexuality. The Brazilian movie The Nest won an International Special Mention Prize at Outfest LA. 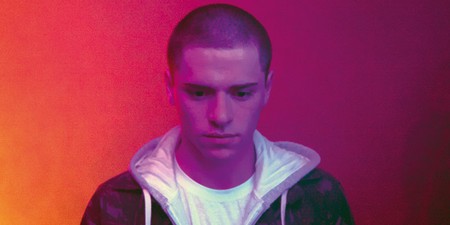 The Nest | Courtesy of Avante Filmes

Blending the genres of horror, sci-fi and drama, The Untamed deals with pleasure, love and suppressible relationships. The life of a young mother, her macho husband and her gay brother will change when they meet an outer-world creature in a remote cabin in the middle of a Mexican forest. 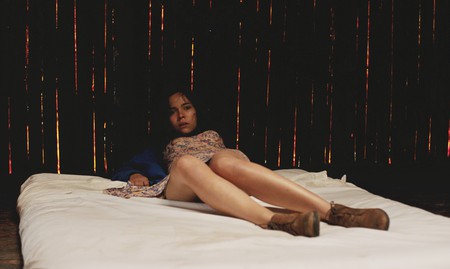 The Untamed | Courtesy of Jaime Romandía

A Date for Mad Mary

After just being released from prison, Mary is trying to reconnect with her old friends and social circles. Things get tougher and much more complicated for her when she has to find a date for her best friend’s wedding, where she is to be the maid-of-honor. 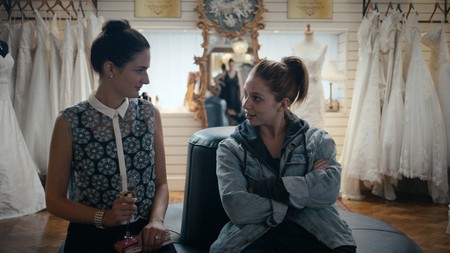 A Date for Mad Mary | Courtesy of Element Pictures, Irish Film Board

This Is How We Do It 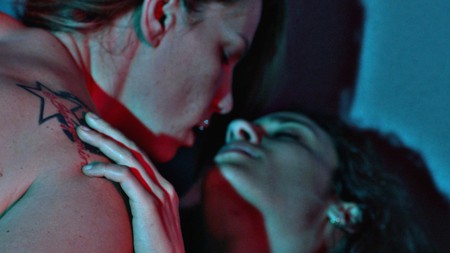 Coming Out of Space | Courtesy of Francy Fabritz

Mr. Gay Syria is a documentary that presents the lives of Hussein, a barber in Istanbul, and Berlin-based Mahmoud, who is the founder of Syria’s LGBTI. The two Syrian refugees meet because they both dream to participate in Mr. Gay World 2016. The director, Ayse Toprak, follows them throughout their journey towards accomplishing this dream and presents the difficulties they face. 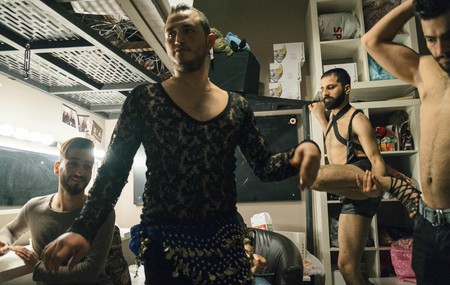 A Womb of Their Own

By following six diverse, pregnant masculine-identified people, a Womb of Their Own deals with gender equality issues and aims to transfer a message that everyone should feel comfortable with who they are. 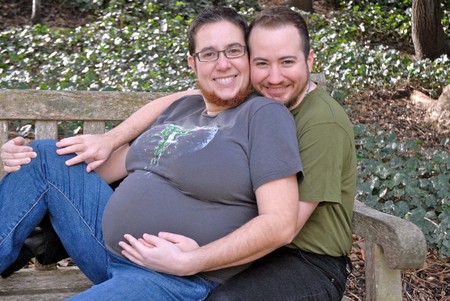 A Womb of Their Own | Courtesy of Istvan Jonyer

Those Who Make Revolution Halfway Only Dig Their Own Graves

Angry and disappointed with society when the 2012 Maple Spring student protest movement in Quebec loses momentum, four young people decide to fight on their own for a better world. They create their own reality and rules in order to coexist, and plan their own revolution.