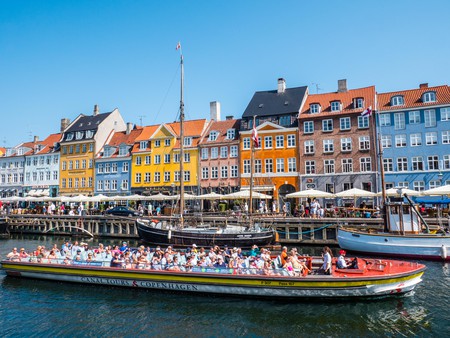 There are many ways to uncover Copenhagen. Take part in a walking tour, ride a boat or jump on a bus; the city brims with cultural and historical landmarks that shaped the capital. Unveil all that the Nordic city has to offer with Culture Trip’s recommendation of the best tours in Copenhagen. 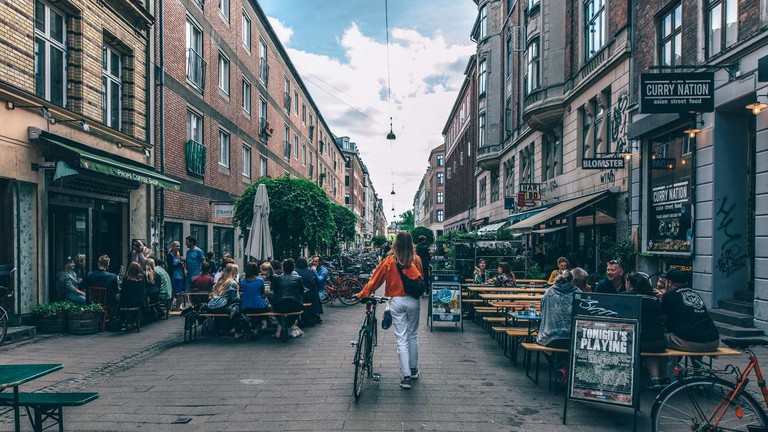 Nicknamed ‘NørreBronx’, the district of Nørrebrogade is a hip and busy area and home to cafes, independent stores and welcoming restaurants. On the two-hour Nørrebro neighbourhood tour, you’ll explore the funky community, its beautiful parks and cemeteries, and uncover its lively venues. Besides visiting popular tourist attractions, attendees are taken on a cultural walk while making pit stops at the city’s best restaurants, bars and shops. 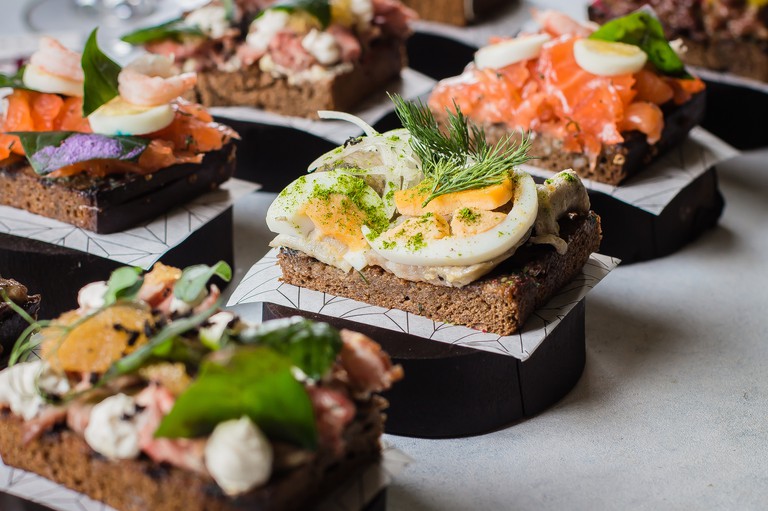 ©iStock / Getty Images Plus
Book Now
Anyone who loves indulging in food from different cultures will enjoy the Copenhagen Food Tour. You’ll get to tantalize your taste buds with offerings of contemporary interpretations of Danish cuisine alongside the traditional fare that Denmark is known for. With samples of open sandwiches, fish balls and hot dogs, for example, you’re taken on a food journey that will further introduce you to Denmark through its cuisine. Multiple stops at different venues will take place on the tour, and you will get to pair your dishes with some popular local beer.
Open In Google Maps
2A Vesterbrogade, København V København, 1620, Denmark
+4551636952
Visit Website
Give us feedback 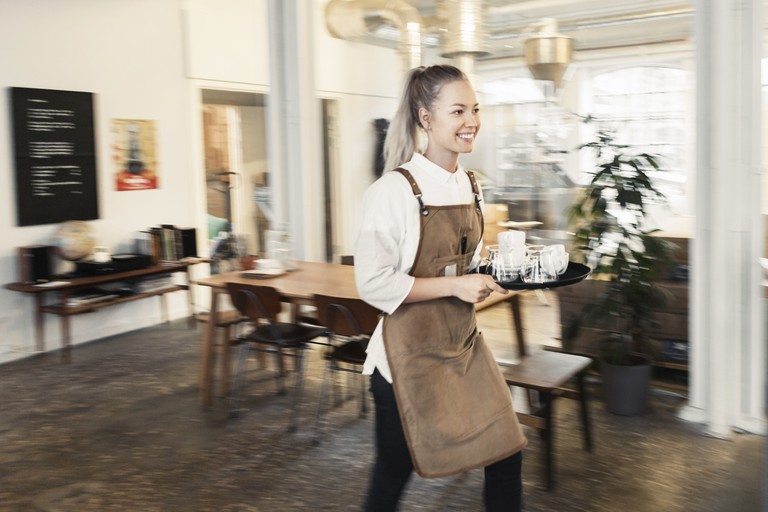 What’s the best way to describe cosiness in Denmark? Hygge! More a phenomenon, hygge describes the feeling of wellness and contentment while promoting a healthy way of living; a concept that has become a global sensation in recent years. To fully understand the idea behind it, the three-and-a-half-hour Hygge & Happiness Tour takes you to many of Copenhagen’s sites that exude hygge. As the guide gives you a cultural introduction to the Danish way of living, you’ll be grubbing on some tasty Danish pastries as you visit the city’s most popular neighbourhoods. 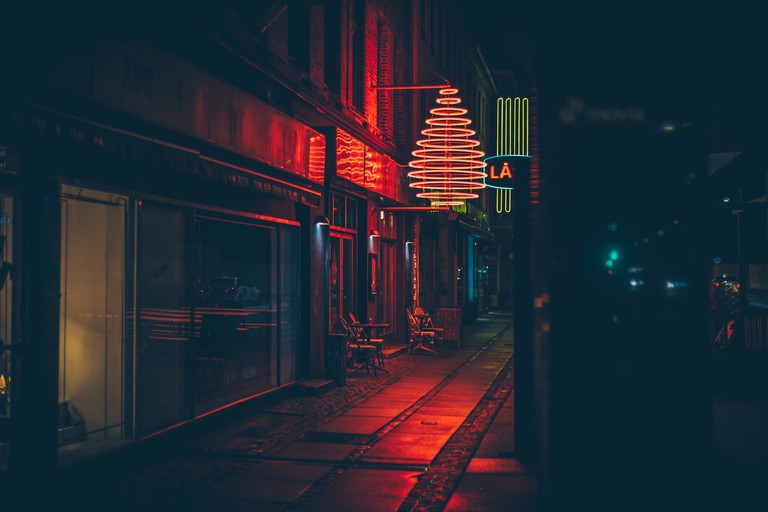 ©Jake Longley / Getty Images
Book Now
Combine your interest in photography with your love for sightseeing with this three-hour PhotoWalks Tour. Taking place in various areas in Copenhagen, you’ll get the chance to learn different techniques that will enhance your pictures, particularly in the evening when the sun is setting. The private tour takes you to picturesque places including the Copenhagen Opera House, the vibrant Nyhavn where you’ll be able to photograph the bright-coloured houses, and many more sites.
Open In Google Maps
1F Nyhavn, København K København, 1051, Denmark
Visit Website
Give us feedback 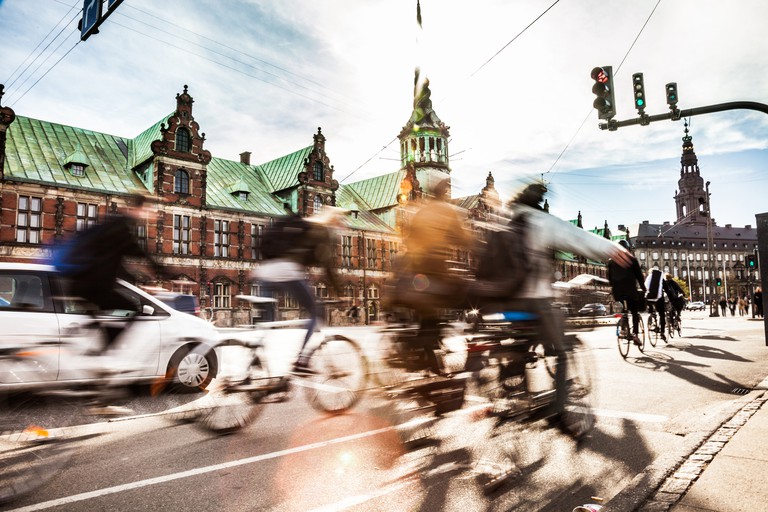 Take a spin around Copenhagen with this three-hour bike tour as your guide leads and equips you with a running history of all the major attractions, including The Little Mermaid, City Hall Square and the Amalienborg Royal Palace. Biking through the city, you’ll get to snake through lesser-known streets and back routes that will give you a real feel for life in Copenhagen. During the tour, photo opportunities will be given as you’ll make pit stops along the way to capture memories of your trip. A word to the wise, an emergency rain poncho in your pocket is always a good idea as the weather can be unpredictable. 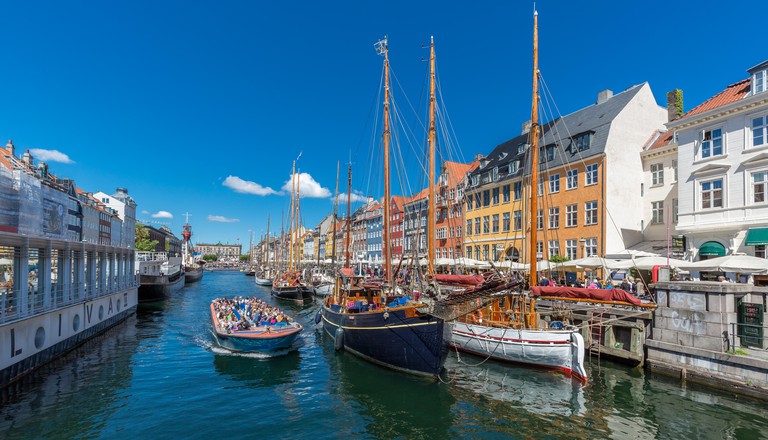 A former port, Copenhagen is a water-fronted city with central lakes and harbour fronts. Spend an hour on a canal tour where you’ll ride through the city while gazing at Copenhagen’s most famous areas and landmarks such as the colourful Nyhavn with its waterfront that dates back to the 17th century. 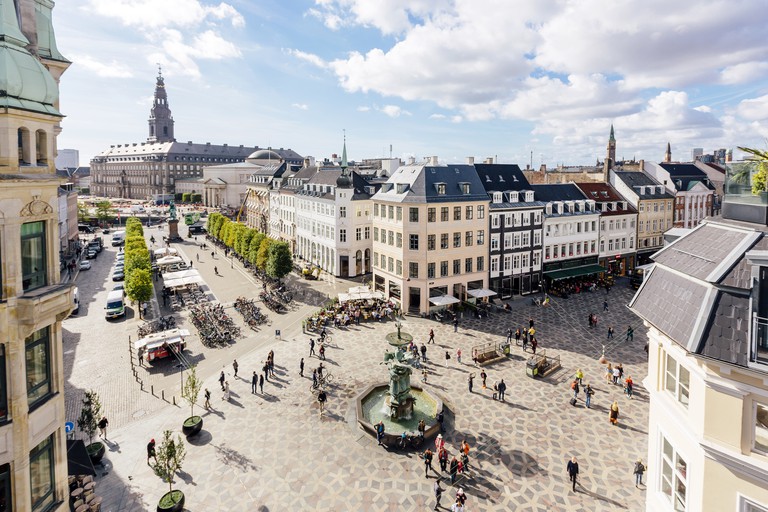 Starting off at City Hall Square, this free walking tour is great for travellers who are looking to uncover the beauty of Copenhagen without spending money. As you learn about the city’s history, you’ll be taken to multiple landmarks that have helped shape this Nordic city, including Christiansborg Palace, also known as the Danish Parliament building. Concluding in Amalienborg Square, attendees can decide on the fee as the guides operate only on tips. Great for both solo travellers and travelling groups or families, the tour welcomes groups of no more than nine people at a time.

A different side of Copenhagen 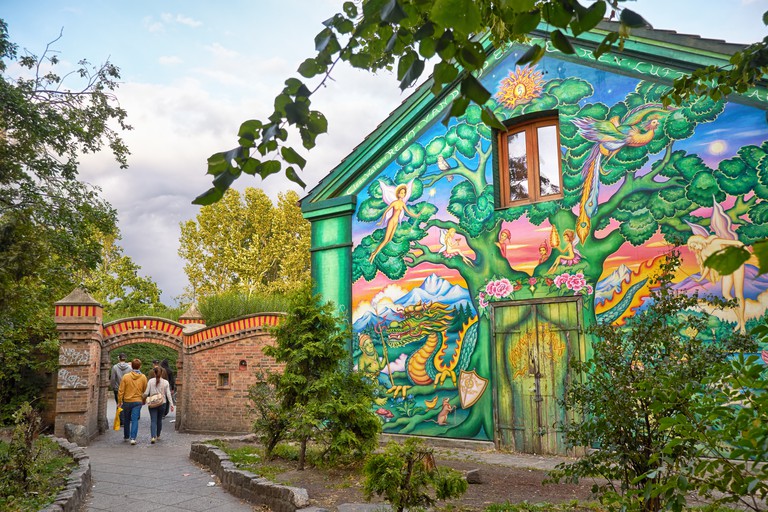 Two historic districts are introduced on this alternative tour – the green-light district of Christiana and the former red-light district of Vesterbro. You’ll be invited to learn about the distinct differences between the two neighbourhoods. Mixing history with culture, visitors are invited to explore a different side of two districts that have gained much popularity over the years. 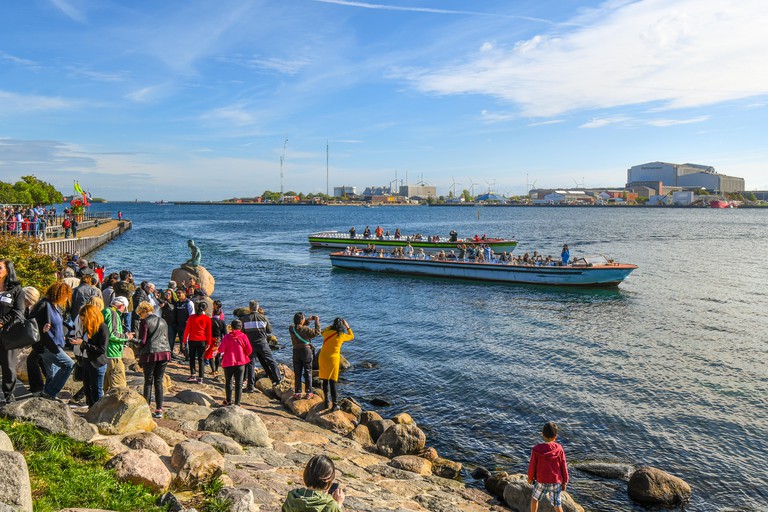 The hop on-hop off boat is an alternative choice for tourists looking to explore Copenhagen while minimising the time it will take to move from one location to the other. The boat ride covers a range of historical and cultural stops, such as Reffen (the food court that comes to life in the summer) and the Black Diamond (the Royal Danish Library’s waterfront boat extension). Available all year round, the cabin is heated in winter and airy in the summer as the roof is removed – allowing you to enjoy the sunny days. Audio is available, translating to up to 11 languages. 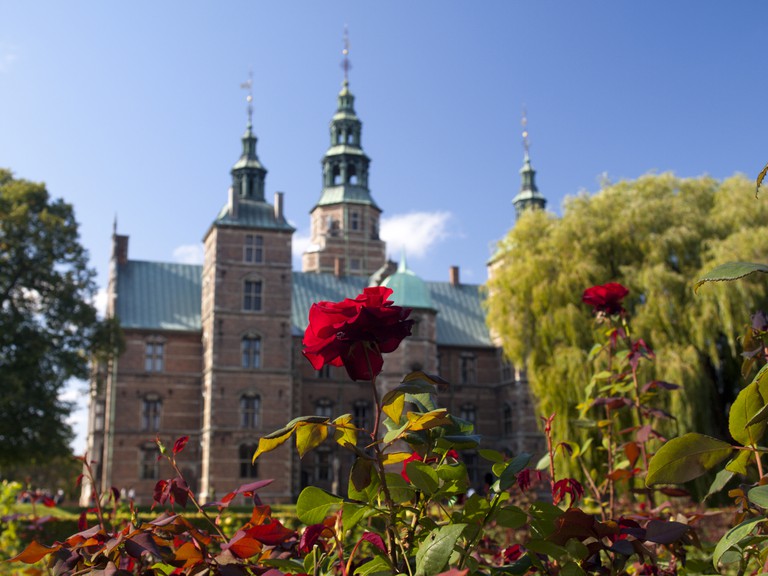 Accommodating small groups, the Royal Tour of Copenhagen gives you an overview of the city’s history by taking you to some of Copenhagen’s most famous landmarks, including The Little Mermaid, Amalienborg Palace square and Copenhagen Opera House. As you ride through the city, multiple stops will take place along the way to give visitors photo opportunities.