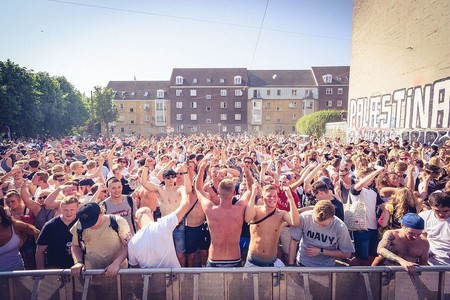 Copenhagen has many interesting festivals and events that take place throughout the year but prices can be a bit high and attending all of them will cost you a fortune. Follow the example set by the locals and attend some of Copenhagen’s most famous festivals and events without having to break the bank, by volunteering. Here’s a list of 10 of the best.

Roskilde is one of the biggest music festivals in Europe and the Danes’ favourite annual event. It takes place in summer, during the last few days of June and lasts for eight days. Since Roskilde is a nonprofit organisation, a great part of its operations is undertaken by volunteers that can reach up to an astonishing 32,000 people during the festival. Having only 50 permanent employees, there are many tasks that must be done by volunteers; from the promotion of the festival and stage management to cleaning the place and security on the campsite. Volunteers are required to work around three or four shifts during the festival, but you do get to see all the concerts for free, there’s a special camping area, plus drink and meal tickets, and you’ll get access to volunteer lounges with free coffee and cheaper beers. 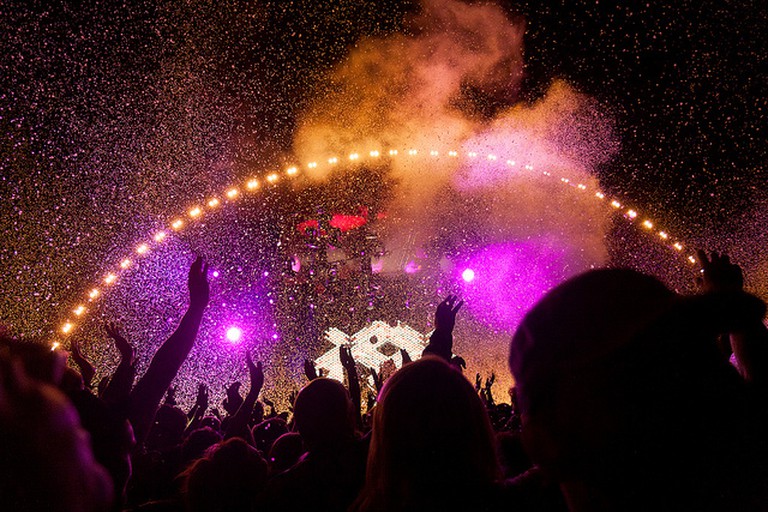 The biggest street party in Copenhagen takes place every summer in the beginning of June and for five days, every neighbourhood is filled with music stages and hundreds of people. Distortion is a popular event and many people choose to become one of the 1,100 volunteers that cover the festival’s various positions, from bar-tending and cleaning to merchandising and taking care of the artists’ needs. Those who join the Distortion Volunteer Crew can enjoy free drinks and food tickets, free entrance at the week’s main event, Distortion Ø, and a Distortion T-shirt.

For 10 days the city’s cinema halls screen intriguing documentaries from all over the world. Fans of this genre know better than anyone that finding documentaries online can be a bit of a hassle. Plus, being one of the largest film festivals in the world, CPH:DOX guarantees to present only the best of the newly released documentaries. Volunteers can choose to work for 10 or 30 hours in a position that matches their skills and they get a number of free tickets for screenings of their choice. 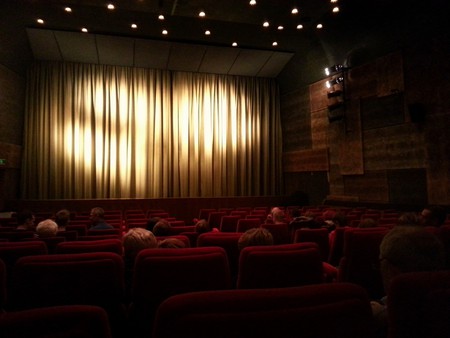 Every year thousands of metal music fans gather at Refshaleøen, on Copenhagen’s island Amager to listen to their favourite bands at Copenhell, one of the biggest metal festivals in Northern Europe. As with every festival in Denmark, tickets are a bit expensive so many choose to join the volunteer team that will get them free access to the concerts. There are those who work 11 hours during the festival, those who work 22 hours before and after the festival and the really dedicated ones who work 33 hours before, during and after.

A food festival couldn’t be missing from the country that reinvented Nordic cuisine and has one of the most known gastronomy scenes worldwide. Copenhagen Cooking and Food Festival takes place in the end of August and for 10 days, 100 culinary events can be found all over the city. A great number of volunteers participate every year and help organise and set up the festival, while meeting renowned chefs and getting a taste of the latest trends of international cuisine. 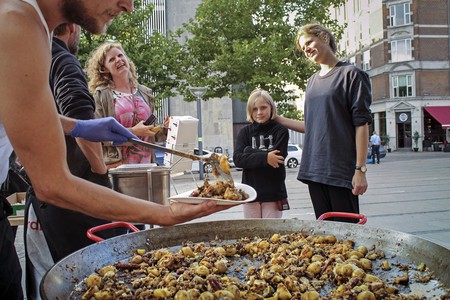 Frost took place for the first time in 2011 and for the past six years every February, it presents music events in bizarre settings where different light installations create a truly ‘chilling’ environment. Volunteers will gain an insight of how a festival is set up by filling the different positions; from backstage and hospitality tasks to audience guidance and decoration of the various stages. For their efforts, they get free tickets for specific concerts. 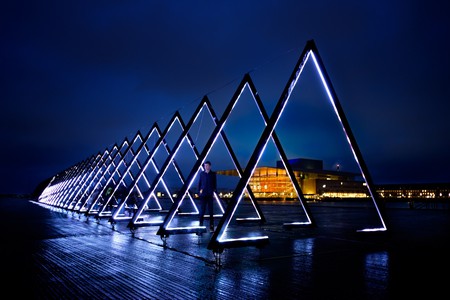 HAVEN is Copenhagen’s new music festival and it already features on all music buffs’ bucket list. The first time it took place was in August 2017 and its great lineup drew the attention of locals and tourists who packed the area of Refshaleøen for two consecutive days. Approximately 3,000 volunteers become part of the festival every year and help before, during and after the festival. Working hours are from 8am to 4pm, depending on the working period and in return, volunteers get a free ticket for HAVEN, meals during the shift, a water bottle and two drinking tickets.

Copenhagen Half Marathon is one of the biggest events in Copenhagen with approximately 25,000 participants running 21km through Copenhagen. 1,300 volunteers work during the race week and can join the course marshalls, tech crew, medical crew or any other post that they may be interested in to help out with the event. During the week leading up to the main event, volunteers get free meals throughout the day and at the end of the big day, they get an official Nike crew jacket to keep as a souvenir. 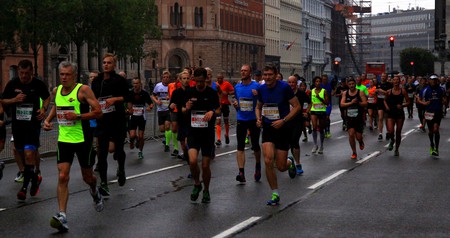 Copenhagen Pride is one of the most famous human rights festivals in Europe and every year, hundreds of people around the world travel to Copenhagen to celebrate diversity alongside with the Danes. Copenhagen Pride is a non-profit organisation which means that it is run entirely by volunteers and, during the five days of the festival, extra pairs of hands are frequently needed. Positions at the bars, the communication department, logistics and others are filled with volunteers who want to participate in one of Copenhagen’s largest events. 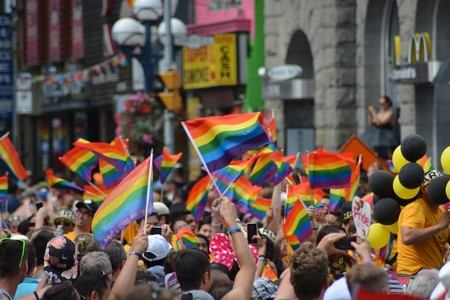 With 58 exhibitions and 250 Danish and foreign photographers taking part, the Copenhagen Photo Festival is considered to be the biggest photo festival in Scandinavia. Eleven days of exhibitions, workshops, seminars, photo tours and portfolio reviews bring the art of photography to the foreground and highlight both established artists and up-and-coming talent. Production assistant, runner and exhibition assistant are some of the positions filled by volunteers who have to take two or three shifts and work a minimum of eight to 12 hours before or during the festival. Those who become part of the volunteer team will have access to exhibition openings and other events and will get a t-shirt and a coffee table book called Picture The Music at the end of the festival.