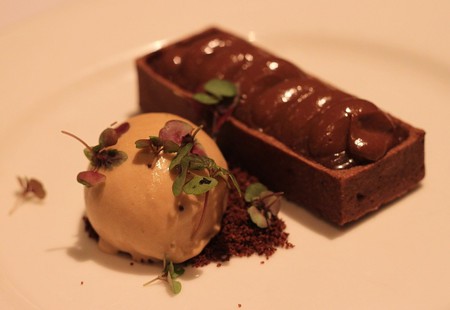 A renowned Danish brewery and one of the country’s oldest ice cream companies joined forces and created a product that combines two of the things Danes love the most: beer and ice cream. The non-alcoholic dessert will be available on the market later this year and locals who are now wondering how no one came up with this idea sooner just can’t wait to taste a scoop of what will probably become their favourite ice cream.

The non-alcoholic beer-flavoured ice cream will launch September 2018, but 10,000 visitors at the Copenhagen Beer Festival earlier this summer were the first to taste it before it officially hits the shelves this autumn. The first reviews were more than positive (Danish speakers, check out this video on TV2 Nord. Non-Danish speakers, give it a try – just keep in mind that ‘Der er rigtig godt’ means ‘It’s really good’). The award-winning brewery Thisted Bryghus and Is Premier, one of Denmark’s oldest ice cream manufacturers, are now sure they’ve made the right decision to move forward with the production of the beer-flavoured ice cream.

Experts from both companies combined their knowledge, long experience and creativity and by using locally produced ingredients from Jutland, sprigs from Norwegian spruces and pines and of course, malt – beer’s main ingredient – managed to create, according to Thisted Bryghus head brewer Antoni Aagaard Madsen, ‘a fresh aromatic taste’. 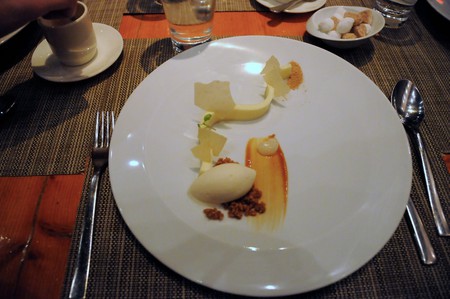 It’s not the first time Scandinavians surprise us with their innovative ideas when it comes to beer products. In 2015, the Danish brewery Nørrebro Bryghus collected 50,000 litres of festival-goers urine from the Roskilde Festival and used them for fertilizing their crops at their malting barley. Then in 2017, they produced 60,000 bottles of – as they named it – Pisner beer, which was sold all over Denmark.

Maybe that’s where the Stockholm-based craft brewery Nya Carnegie drew its inspiration from, because in May 2018 they collaborated with IVL, the Swedish Environmental Research Institute, to launch Pu:rest, a beer made of sewage waters. According to Business Insider, the beer-makers have said that Pu:rest serves as a statement for sustainability and is a step towards adopting more environmentally friendly tactics in the food industry.