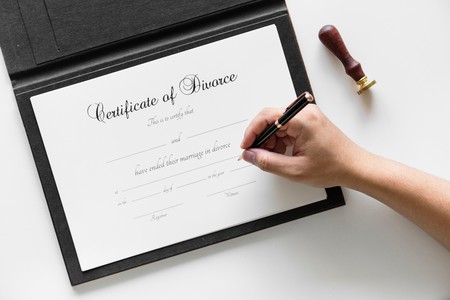 Getting a divorce in Denmark is almost as easy as obtaining a marriage license in Las Vegas. The only thing Danes are required to dissolve their marriage is to complete an online form and pay $60, which is less than 400DKK. However, the government recently passed a new law that will make the process a bit harder.

Denmark has ranked first in the World’s Happiness Report more than once, and despite getting surpassed by Finland this year and Norway the year before, it still remains one of the world’s happiest countries. Though everyone might not agree with the title, no one can deny the country’s social welfare system, the working conditions and high quality of life, which are all among the best in the world.

However, reports show that while Danes don’t face many problems in their social and professional lives, relationships, particularly marriages seem to affect people a lot more.

In 2014, 19,387 couples got divorced in Denmark, setting a new record for the country’s divorce rates. Though many Danes thought it was just coincidental that so many divorces were issued that year, the new figures released by Statistics Denmark proved them wrong. In 2017, 46.75% of the country’s married couples decided to go separate ways. That’s nearly half of all marriages. Despite the reduced number of divorced couples (15,169) when comparing to 2014, Denmark still has the highest divorce rate in Western Europe. 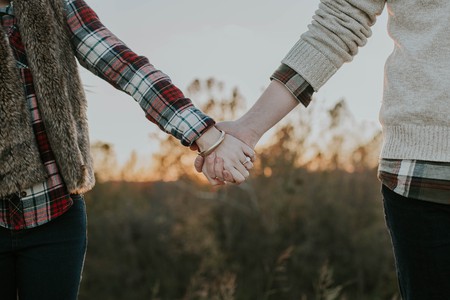 Up until recently, couples who decided to go their separate ways had to pay a fine of 384DKK (£45) and complete an online form. It will then take less than a week before authorities would issue the divorce decree. As a result, the Danish government has decided to make the divorce process harder with the help of a new rule. As of next year, couples with children are obliged to undergo a three-month ‘reflection period’ before the divorce takes effect. During this time, couples will have to attend free counseling meetings that the government hope will help them understand their decision. Children will also be offered free counseling to help them adjust to their parents’ divorce.

“We want to give them space to land on their feet and not make decisions right away,” said Mai Mercado, the minister for children and social affairs who, along with lawmakers, decided to pass the new law, adding they’d like to give parents an opportunity to reflect.

However, the quick online divorce process will still be available for couples without children or in the case of abuse within the marriage.

Why are divorce rates in Denmark so high?

Many people relate the high divorce rates to gender equality in Denmark, which implies that women in Denmark are not afraid of the stigma that comes with being a divorcee.

Moreover, due to the way Scandinavian societies are structured, the concept of the traditional family in Denmark is different compared to many European countries. For Danes, starting a family doesn’t necessarily mean getting married and the number of people who walk down the aisle has declined. In Denmark, it’s not unusual to have children with your partner and live together without being married. According to Statistics Denmark, in the municipalities of Copenhagen, Frederiksberg and Lolland, less than 70% of couples with children are married. That means that although the number of registered divorces is high, a great part of the Danish society consists of people living as a family t without an official marriage certificate.