Frederiksborg Castle Is Also Known as Denmark's Versaille, Here's Why 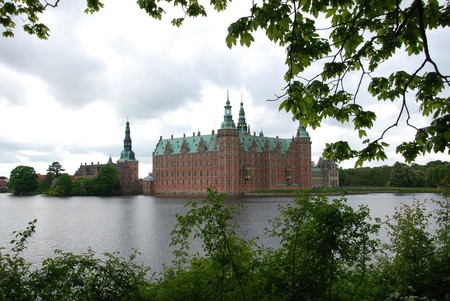 Frederiksborg Castle in Hillerød, around one hour north of Copenhagen, is the largest Renaissance castle in Scandinavia. Due to its unique architecture and majestic gardens, many have compared it to the Palace of Versailles in France. So, we took a closer look at both castles’ history and spotted all the similarities and differences.

What you need to know about Frederiksborg Castle

Approximately 30 kilometers north of Copenhagen in the Danish city of Hillerød stands Frederiksborg Castle, the largest Renaissance Castle in Scandinavia. Its construction started in 1599 when 22-year-old King Christian IV decided to tear down the castle’s main buildings and replace them with the majestic castle visitors see nowadays. Over the early decades of the 17th century the construction was completed and for almost 100 years, royal families were using Frederiksborg Castle as their residence.

In 1859 a fire broke out and destroyed a great part of the castle’s interior as well as several of the big ceiling vaults. Although the rest of the building survived, the need for reconstruction was imperative. Frederiksborg Castle was then already considered a national monument, so Danes couldn’t just let it be completely destroyed. With a public subscription, substantial contributions from the king and the state and the great financial contribution from J.C. Jacobsen, the founder of Carlsberg Breweries, the reconstruction of the castle began. The latter was a passionate art lover known for his great art collection, so it comes as no surprise that he was the one who in 1877 suggested the establishment of a museum of national history in Frederiksborg Castle similar to Palace of Versailles in France. In 1878, The Museum of National History in Frederiksborg Castle welcomed its first visitors, showcasing portraits, history paintings, furniture and decorative art of 500 years of Danish history. 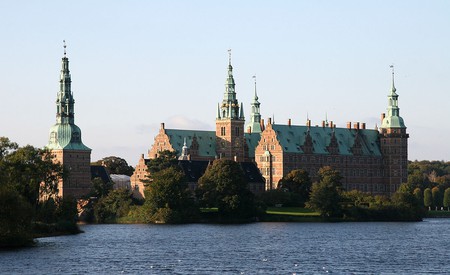 Though often referred to as Denmark’s Versailles the two castles have many dissimilarities. Firstly, Frederiksborg Castle is Denmark’s largest Renaissance Castle while Palace of Versailles is known for its French Baroque architecture. Though the construction of both castles started in the early 17th century, many rooms and chapels of the Palace of Versailles that visitors see nowadays were added throughout the 17th and even 18th centuries. Maybe that’s why the Palace of Versailles, which spans over 67,000 square meters (721,182 square feet), is more than twice as big as Frederiksborg Palace, which encompasses 31,290 square metres (336,803 square feet). Finally, unlike the kings and queens that lived in Frederiksborg Palace for many years, Louis XVI, and his queen, Marie-Antoinette, the residents of Versailles, were evicted by the French people during the French Revolution in 1789.

The fact that each one of the castles has its own unique history has, of course, to do with the fact that over the centuries the two countries experienced different events. However, both Frederiksborg Castle and Palace of Versailles are important national monuments and their buildings with the majestic gardens are equally impressive. 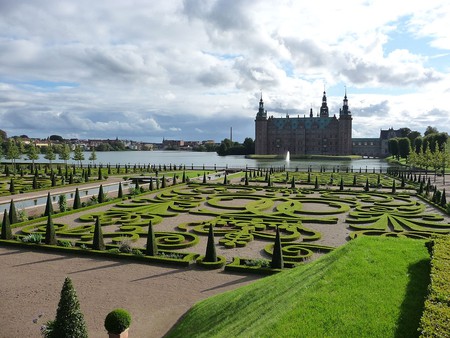 Why you should visit Frederiksborg Castle

Hundreds of people visit Frederiksborg Castle every year not only to admire the majestic renaissance building but to also discover Denmark’s long and fascinating history. The castle’s rooms are known for their impressive interior designs, which take visitors to different eras back in time. Make sure to roam around the castle’s various spaces and rummage through the museum’s exhibits. Displaying the largest collection of portraits in Denmark as well as a great number of historic paintings and furniture, the Museum of National History in Frederiksborg Castle offers an overview of some of the most significant events that shaped Denmark’s history from the Middle Ages until the 21st century. 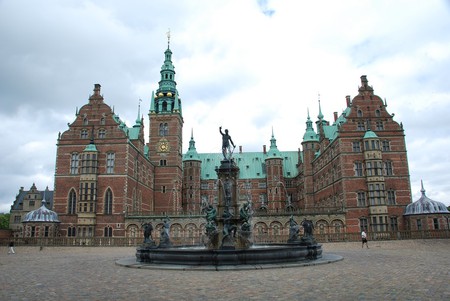 The Fountain of Frederiksborg Castle | © Casper Moller / Flickr
Give us feedback