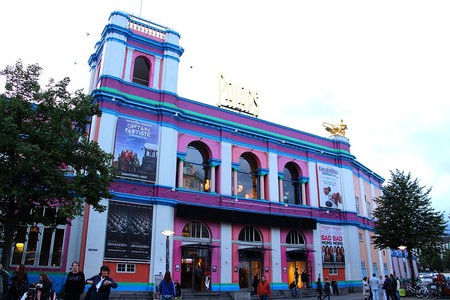 No one can deny the fact that Danish isn’t the easiest of languages. It’s not uncommon to hear foreigners (except if they come from Nordic countries or Germany) saying that when they listen to Danes speaking, all they can hear is a constant babbling. Apparently, several natives share the same opinion.

In 2015, after a series of complaints that Danish actors’ mumbling on screen makes it hard for the audience to keep up with the storyline, several cinemas in Denmark started holding subtitled screenings of Danish films. Popular movies like Jagten (The Hunt), Stille Hjerte, All Inclusive and others were screened both with or without subtitles and according to the Washington Post, 10 percent of the audience have already chosen to attend the subtitled version.

Moreover, every film produced since July 1, 2016 with the support of The Danish Film Institute is available with and without subtitles, giving cinemas the option to choose which one of the two they’ll screen. This new initiative was part of the Ministry of Culture’s strategy “Culture for All – Culture Throughout the Country” and aimed to improve the cinema experience for hearing-impaired people.

But it seems people without hearing loss were also happy to finally watch their favourite movies without struggling to understand the dialogue or asking, ‘What did he just say?’ 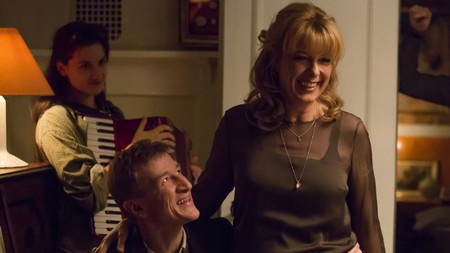 ‘Many Danish [moviegoers] had previously complained that it was increasingly hard to follow dialogues of movies produced in their country, so we took action’, Kim Pedersen, President of the Danish Cinema Association, says in an interview for the Washington Post.

However, even though there were cinemas all over the country, like Grindsted Kino or the local cinema in Grenaa, that held subtitled screenings from the very first moment, most movie theatres still prefer the non-subtitled versions. Hopefully in the future more and more will implement this new trend as Danish actors don’t seem willing to change the way they talk on screen because they believe that using the common accent (which everyone understands), regardless of the role, would affect the genuineness of their performances.

It’s true that when shooting a scene, the role may require the use of slang words. Or if the film is set in a Danish region, people may talk in a specific dialect. Either way, performing in the right accent is essential. Even though Denmark is a small country it has many different dialects, and Copenhageners often joke about not understanding Southern Jutland’s or Bornholm‘s strong accent even in face-to-face conversations.

By adding Danish subtitles in Danish movies, actors get to perform the way they want, foreigners can brush up on their Danish, people with hearing loss are enabled to go to the cinema more often and those who complained about actors’ mumbling will no longer have an excuse for not going to the cinema. It’s a win-win situation.