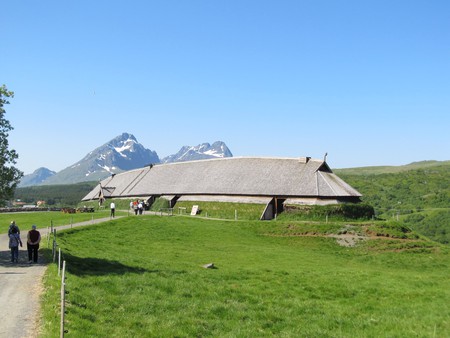 The history and culture of the Vikings has captured people’s imaginations all over the world. Stories and myths about fearless kings and their expeditions have been written about in books and made into movies and TV series. But if watching Ragnar Lothbrok‘s adventures isn’t enough, these sites in Scandinavia will help you get closer to the real deal as you retrace the steps of the Vikings.

Ribe is located in the southwestern part of the Jutland peninsula in Denmark and it is said to be one of the most important cities during the Viking Age. Scientific explorations and excavations have shown that Vikings were living in Ribe for many years and the Ribe Viking Center exhibits findings from the area, which sheds light on he Vikings’ lives. The Viking Center has created three different environments: the Marketplace and adjoining ship, which is an authentic copy of a site from the early 8th century, the Great Farm which is a long-house with five connected buildings that dates back to 980AD and eight town-houses from 825AD. 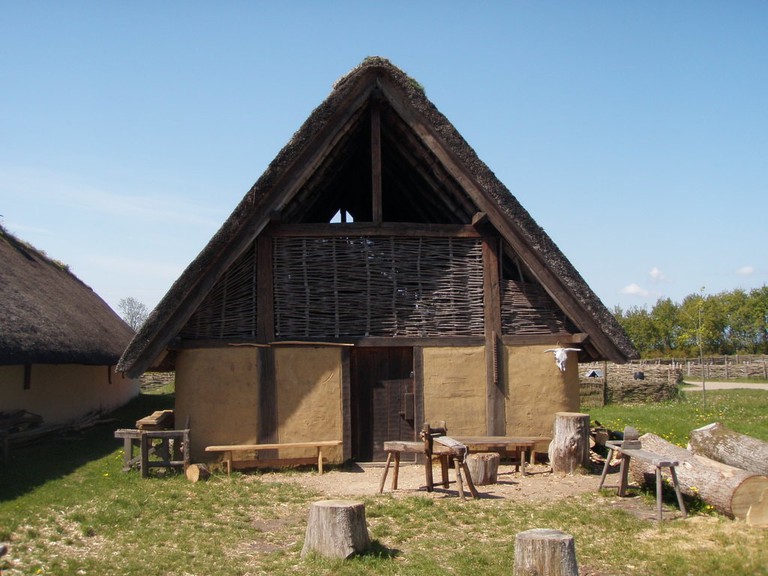 A stroll around the city of Birka is a must-do for those who literally want to retrace Vikings’ steps. Birka is Sweden’s first town and it was founded in the mid-700sAD. It became a vital trading centre in Northern Europe and for 200 years around 1,000 people called it home. Nowadays, it has been listed as an UNESCO World Heritage Site and attracts thousands of tourists every year. Guided tours around the archaeological area take place from July until September, while reconstructions of the Vikings’ house and special events offer a real taste of how life was in one of the most important cities of the Viking Era. 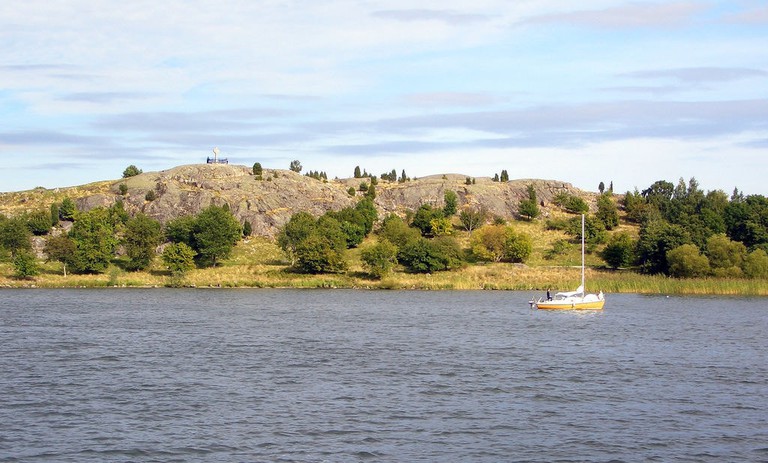 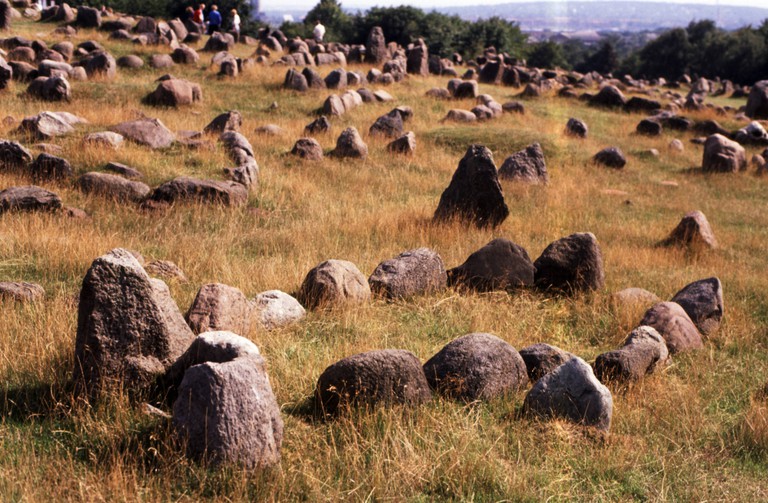 Lindholm Høje | © Rüdiger Stehn/Flickr
Viking enthusiasts can take a journey in the Viking Age through the 3D animations, illustrations, and reconstructions at Lindholm Høje Museum. Vikings’ daily life habits and customs are presented through interactive exhibitions and installations. Moreover, the museum stands right next to one of the most major Vikings’ burial sites. Hundreds of stones that mark the men’s and women’s graves create an awe-inspiring sight.
Open In Google Maps
11 Vendilavej, Nørresundby, 9400, Denmark
+4599317440
Visit Website
Give us feedback

Book Now
At the Viking Ship Museum at Roskilde, history buffs not only see five Viking ships that were found in the Roskilde Fjord near Skuldelev in Denmark, but they can actually sail a reconstructed Nordic boat or a Viking ship. Boat trips take place from May until the end of September and last for approximately one hour. Through exhibitions, digital installations and the reconstruction of the ships (based on how they looked 1,000 years ago), you’ll be awed by the maritime skills and craftsmanship of the Vikings.
Open In Google Maps
12 Vindeboder, Roskilde, 4000, Denmark
+4546300200
Visit Website
Give us feedback 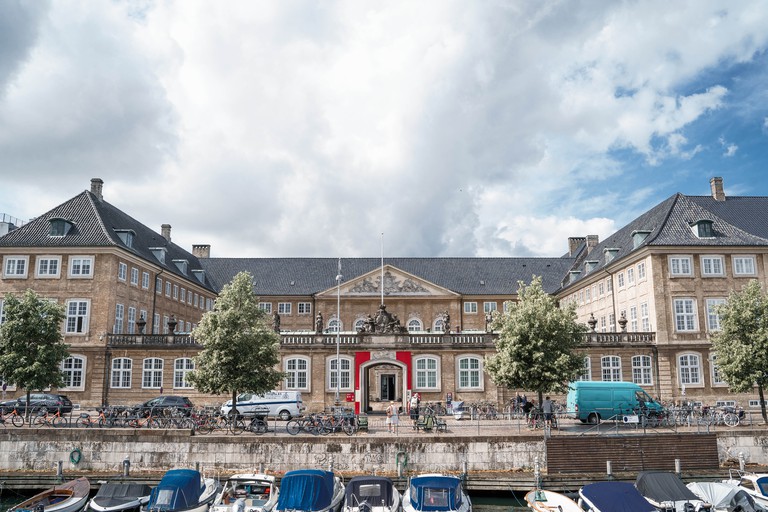 The Oseberg, the Tune and the Gokstad: the three best-preserved Viking ships are displayed in the Viking Ship Museum in Oslo. The first ship that was discovered was the Tune, excavated in 1867 from the island of Rolvsøy, near Fredrikstad, and 13 years later, two teenagers discovered the Gokstad ship at their farm at Sandefjord. As for Oseberg, that ship was discovered in 1904 at Lille Oseberg’s farm at Slagen in the county of Vestfold. Beside the three awe-inspiring ships, the museum screens a film that presents the process that was followed when a ship was constructed then sailed in the Norwegian fjords and finally ended up as a grave ship for a king, displaying a great exhibition of Viking finds.
Open In Google Maps
35 Huk Aveny, Oslo, Oslo, 287, Norway
+4722135280
Visit Website
Give us feedback

An excavation that started in 1986 uncovered the largest house of the Viking Era. The 83 metre-building that used to be the house of the chieftain of Lofotr has now be reconstructed and houses the Lofotr Viking Museum. Divided into five different rooms just like it was in the Viking Era, the building hosts several items from that era and, through exhibitions, installations and film screenings, presents the customs of the Vikings. Moreover, visitors can sit around the fire and enjoy a meal like a real Viking or sail on a reconstructed Nordic ship. 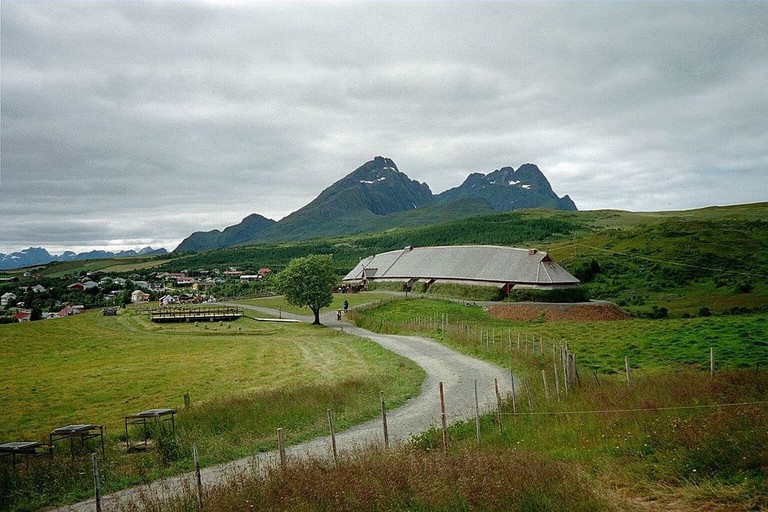 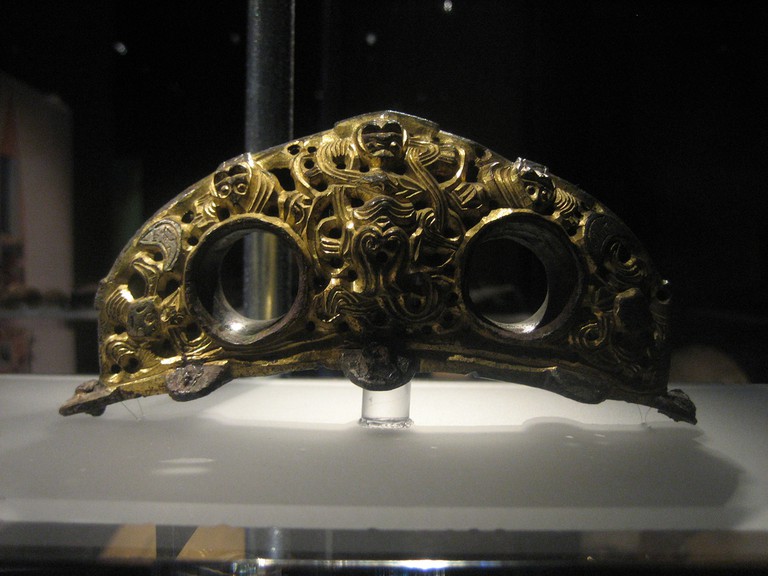 Viking Bronze, Historiska Museet | © Mararie / Flickr
With a great collection of objects, Historiska Museet in Stockholm shows the different aspects of the Vikings’ civilisation. Jewellery, clothes, tools and other items that symbolise the Vikings’ religious beliefs and customs are displayed in the museum’s exhibition, revealing details of the culture of the world-famous fearless warriors.
Open In Google Maps
13-17 Narvavägen, Östermalm Stockholm, Stockholms län, 114 84, Sweden
+46851955600
Visit Website
Give us feedback

The story of Gamla Uppsala (Old Uppsala) dates back in the 3rd century AD. The historic village outside the city of Uppsala in Sweden was, for many centuries, one of the most significant religious, economic and political centres. Visitors can take a guided tour in the area and visit the ruins of Uppsala’s first cathedral and look at the artefacts from the royal mound at the Gamla Uppsala Museum. 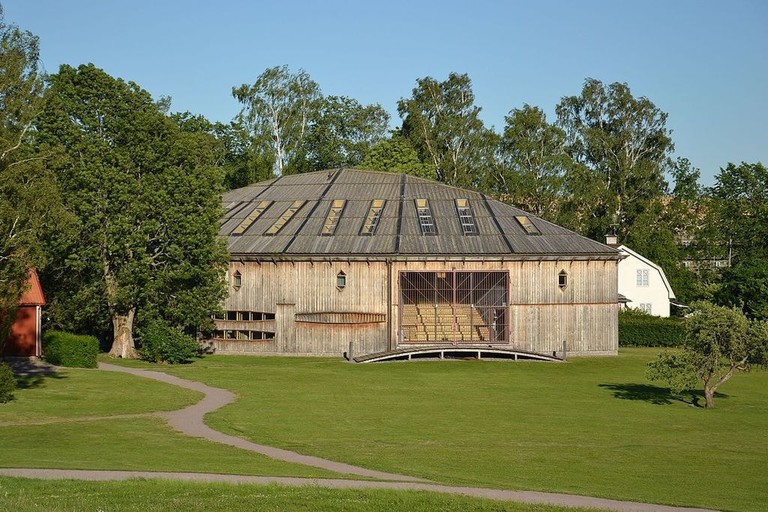 The open air museum of Storholmen offers guided tours and activities for young and old, while an exhibition hall displays reconstructed Viking items. Storholmen Viking Village is located right next to an Iron Age burial field with 166 burial mounds and antiquities of the Viking Age. During the tour through the Viking Village of Storholmen, visitors will hear stories of the Viking Age as well as learn about their habits, celebrations and their travels to the east. Special events, such as the sauna and barbecue evening where guests can play Viking games and experiment with handicrafts, take place throughout the year.