Denmark has a rich literary tradition dating back to the 18th century. Despite its considerable diversity and size, however, Danish literature has been widely unknown outside of Denmark. With the recent surge in interest towards Scandinavian authors such as Stieg Larsson and Jo Nesbø, now is also a perfect time to become acquainted with the wider Danish literary tradition. Read this quintessential list of the top 10 Danish writers whose works to keep an eye out for, the next time you are in a bookshop.

Denmark’s grand contribution to the corpus of modern philosophy was delivered to a great extent, by Søren Kierkegaard. Considered the original existentialist, Kierkegaard developed his philosophical views in reaction to what he saw were empty values of Hegelianism and the Christian ethics of his time. Kierkegaard’s laid the foundation for the work of many 20th century thinkers who developed ideas of existentialism, humanism and postmodernism. His most widely read work, Fear and Trembling is probably his most comprehensive study of human anxiety, significance, and faith in face of ever persistent uncertainty. Kierkegaard’s writing is often as difficult as it is rewarding, but should not be overlooked by literature lovers.

A classic author of Danish literature, Jacobsen was a novelist and a poet in 19th century Denmark, and has been credited as the originator of the naturalist movement in Danish literature. He is often considered one of the most influential Danish writers, and a great literary figure in world literature. Jacobsen wrote only two full novels, but they were well ahead their time. Marie Grube, published in 1876 deals with female sexual liberation in a conservative society and Niels Lyhne, published in 1880, traces the misfortunes of an atheist protagonist and his struggle to stay true to his convictions in an unforgiving world. Jacobsen work influenced many great turn-of-the-century authors such as Hermann Hesse, Freud and Henrik Ibsen.

One of the most famous Danish writers of of the 20th century, Karen Blixen often known under her several pen name Isak Dinesen, and is the author of the much acclaimed Out of Africa which has been adapted to the silver screen by Sydney Pollack. Indeed the book is based on Blixen’s own life having spent part of her earlier years living on her coffee plantation in present day Nairobi. Blixen wrote most of her work in English and her writing is characterized by a melancholic and elegant style. She was also an influential literary voice of the Danish resistance movement during the Nazi occupation of Denmark and in her later years was a clear favorite for the Nobel Prize in Literature.

Considered one of Denmark’s most innovative poets, Inger Christensen was also a celebrated novelist, essayist and an editor in her lifetime. Most widely known for her experimental poetic style, Christensen became renown for what was dubbed mathematical poetry. In her most famous poem “Alphabet” (1981) Christensen utilizes all the letters of the alphabet and combines it with the Fibonacci mathematical sequence to represent a kind of perfect dynamism and growth found in nature. Inger Christensen was an unconventional poet with unquestionable talent and creativity who is dearly missed both in Denmark and abroad.

Postmodernism is alive and well in Danish literature, particularly in the work of Peter Høeg. The author’s wide ranging style is consistent with his diverse background, as Høeg worked as a sailor, dancer and and actor, before committing to literature in 1988. Indeed Høeg’s writing is hard to classify as his works are substantially different from each other and some of his work, such as 2006 The Quiet Girl has been considered as too complex even by postmodern standards. Despite the inaccessibilty, Høeg is an author ahead of his time, and he is one of the more heavyweight thinkers to come out of Denmark in recent decades. Those intrigued should read Høeg’s Smilla’s Sense of Snow for a more accessible glimpse to the writer’s brilliance.

Jens Grøndahl is one of the most widely read Danish authors in Europe and in the wider Western world. Although also an arduous playwright and essayist, Grøndah is most known to the English speaking audience for his celebrated novels dealing with love, loss and the associated psychological consequences. Two works by the author are perhaps most accessible to Anglophones: Silence in October and Lucca, which earned Grøndah the Golden Laurel, a coveted Danish literary prize, in 1998.

The daughter of teachers, Aidt was born in Greenland and grew up in dividing her time between the remote island and the much more cosmopolitan Copenhagen. Greenland haunts her work, notably in her poetry, including her debut Så længe jeg er ung (While I’m Still Young). She is the author of seven collections of poetry and five short story collections, with many works translated into English including Baboon, which received the Nordic Council’s Literature Prize and the Danish Critics Prize for Literature. Rock, Paper, Scissors, her first novel, was published in 2015, which drew comparisons from Time Magazine to James Joyce’s Dubliners.

An author whose death was considered a tragic loss to Danish literature in recent years, Jakob Ejersbo was a phenomenally popular writer in Denmark, seen as a revolutionary figure who radically shook up the Danish literary landscape. Ejersbo’s debut novel Nordkraft is a gritty realistic tale of disaffected youth in one of Denmark’s urban centers. The authors magnum opus The Africa Trilogy, published posthumously, is regarded as one of the great trilogies of Scandinavian literature and deals with the conflicted relationship between the west and the third world. Based on Ejersbo’s own experiences growing up as an expat in Tanzania, Exile is a must read for anyone interested in modern Danish literature. 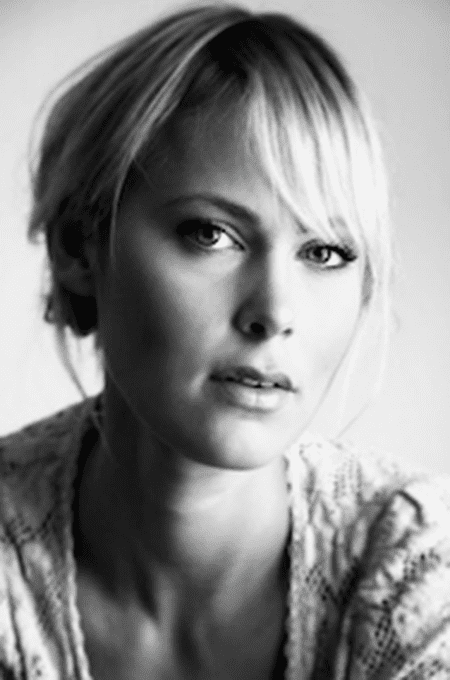 Klougarthas been turning heads since her debut Stigninger og fald (Rise and Fall) published in 2010, which earned her the Danish Royal Prize for Culture. She was hailed as the Virginia Woolf of the North by the Swedish magazine Vi läser, and has since been making herself known to English speakers. Her celebrated novel One of Us Is Sleeping was published in 2016 by the independent American press Open Letter. A new novel Of Darkness, a deeply meditative work that mixes prose and poetry, will be published in 2017 by the venerated Texas-based press Deep Vellum. 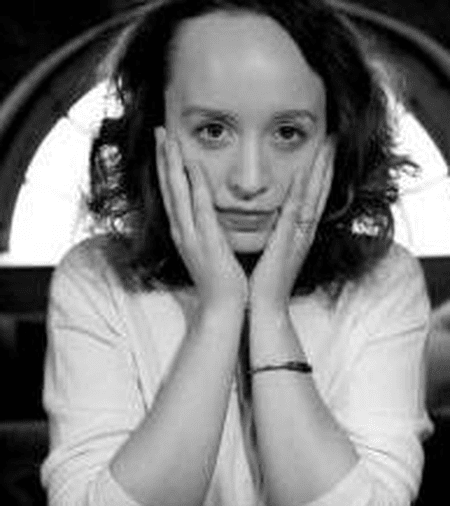 Ravn star has quickly risen since the publication of her first novel Celestine in 2015 of which noted Danish critic Victor Malm compared Ravn’s prose to Marguerite Duras and Clarice Lispector. Ravn has had a longer background in poetry and has been actively publishing chapbooks and full-length collections since 2012. Despite its heavy use of experimentation, Ravn’s poetry is often sold in very commercial heavy venues such as airport bookstores. In addition to her career as a writer, Ravn works as an editor at the vaunted Danish literary house Gyldendal.