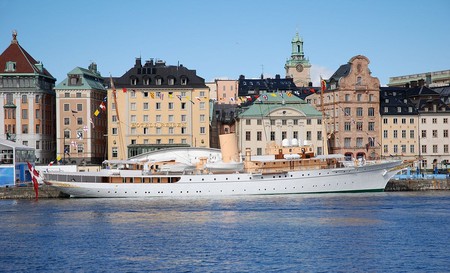 Prince Nikolai of Denmark, the elder son of Prince Joachim and Alexandra, Countess of Frederiksborg, turned 18 last year and celebrated by having a lavish birthday party bigger than most people’s weddings. Of course, his grandmother Queen Margrethe made sure his birthday party was luxurious enough for the 18-year-old prince.

Prince Nikolai: the 7th in line of succession to the Danish throne

Prince Nikolai is the older brother of Prince Felix and has two half-siblings on his father’s side, Princess Athena, and Prince Henrik, who are 6 and 9, respectively. Prince Nikolai’s father, Prince Joachim, got divorced from Nikolai’s mother, the Hong-Kong-born Alexandra Christina Manley, in April 2004 after 10 years of marriage. In 2008 he remarried Marie Cavallier, a French advertisement, and marketing specialist.

Earlier this year Prince Nikolai walked down the runway for the first time, confirming the rumors of him wishing to work in the fashion industry as a model. The Prince went on to make headlines as he made his debut appearance for Burberry during London Fashion Week. 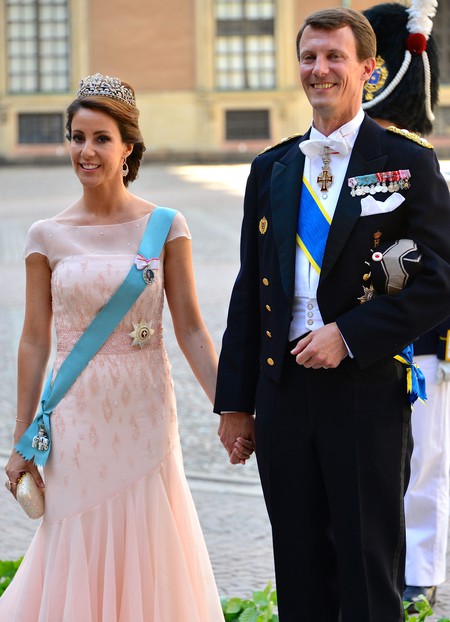 Celebrating his 18th birthday on the royal yacht

Although many Danes would expect Prince Nikolai to celebrate his birthday at one of the royal family’s stunning palaces like Christiansborg Palace or Amalienborg Palace, the handsome prince chose to spend his big day on the family’s royal yacht Dannebrog. The historic boat, which the queen and other royal members use as a private residence when they travel overseas, is 257 feet (78.43 meters) long. So while it may not be a palace, it’s definitely equally impressive and luxurious. To top it all off, the he also received a Renault Twingo as a birthday gift. 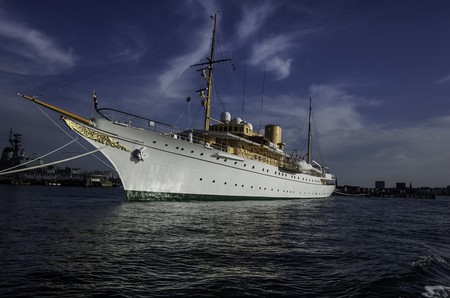 For her eldest grandson’s coming-of-age celebration, Queen Margrethe invited the royal family for a dinner on board. Accompanied by his immediate family, Prince Nikolai arrived at the yacht in a smart tuxedo.

The party was attended by Queen Margrethe, her husband Prince Henrik of Denmark who passed away earlier this year and Crown Princess Mary, along with her four children.

Nikolai’s 18th birthday celebration might not sound as majestic as Crown Prince Frederik’s upcoming 50th birthday bash that will last for nine days, but it was certainly a glamorous event, especially for an 18-year-old.