This Scandinavian Country Is Constructing the World's First Starfish Factory 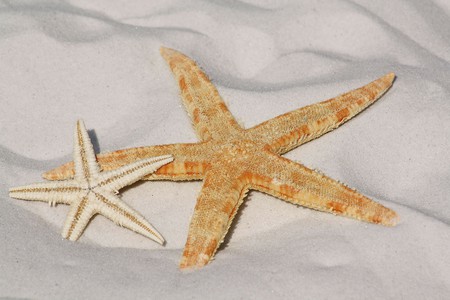 Did you know starfish are rich in protein and can be transformed into a super nutritious feed for animals? Well, we didn’t, but according to experts, the colourful sea stars can be very beneficial for animals, so Denmark is now constructing the world’s first starfish factory.

The world’s first starfish factory will open next year in spring in the Danish town Skive in Jutland. According to the Danish Marine Protein company, the sea’s colourful star-shaped echinoderms are a nutritious food source for animals and if they’re properly transformed to protein, feed the country’s agriculture sector and the environment will benefit.

Limfjorden’s seabed is rich in starfish so if everything goes as planned, starting next year 100 metric tons of starfish will be caught every day and transferred to the factory. There, they will be dried and transformed to fodder for pigs, fowl and other livestock animals. At the moment, Denmark is getting much of its protein food used in agriculture from China but when the factory opens, these imports, which cost a large amount of money to the Danish government, will be reduced. 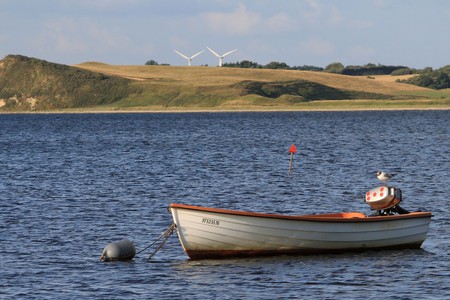 ‘Starfish is an eminent source of protein for animals’, Danish Marine Protein head Niels Jørgen Madsen told at DR News. ‘It’s better if we can find raw goods that are produced locally and regionally in Denmark and transform them into high-value proteins for our organic animals, rather than importing protein from countries like China’, he added.

According to the Danish Marine Protein, starfish collection isn’t only beneficial for Denmark’s agriculture but also for the environment. By removing a great number of sea stars from Limfjorden’s seabed, oxygen depletion can be reduced and also the substances that starfish emit when they die will no longer be released into the water. Finally, as starfish prey on mussels, removing them from the seabed will lead to better conditions for clam and oyster farming.

Madsen has stressed that this initiative is beneficial for the environment, the economy and the animals, and that they’re planning to continue exploring more ways and sources for other marine proteins.