This Nation Prefers Getting Married in City Halls Over Churches 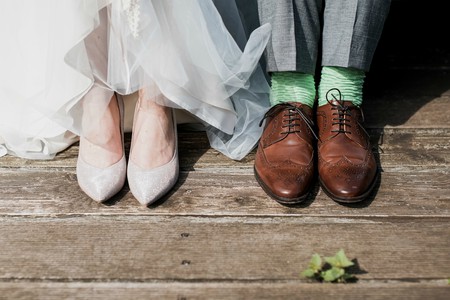 It seems that Danes aren’t very fond of the traditional wedding scene that wants the bride walking down the aisle while a heart-touching song is heard from the speakers. Some analysts shed some light on why so many people prefer getting married in city halls over churches.

According to a report which was created based on data collected from Statistics Denmark, out of the 31,431 heterosexual and same-sex marriages that took place in Denmark in 2017, only 10,212 were in a church. These numbers show that there is an increase in marriages that take place in city halls and analysts are now trying to figure out why.

According to Mai Heide Ottosen, a senior researcher at the Danish National Centre of Social Research, this growth in civil marriages is a proof that many couples marry for practical reasons.

“Marriage is not necessarily something to which a great religious meaning is given, but rather is about getting things in order,” Ottosen told Kristeligt Dagblad, adding that church weddings have retained their romantic and momentous connotations. “It is becoming a type of private insurance arrangement,” she pointed out. 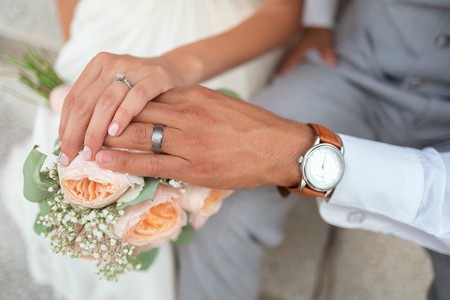 Another explanation that comes to shed some light on the fact that so many Danish couples prefer to get married by a mayor than a priest is the country’s high divorce rates, says the head of department at the Centre for Pastoral Education and Research, Ulla Morre Bidstrup. If you’re getting married for the first time you probably want to experience the ceremony in a church wearing fancy clothes and have all your family and friends by your side. If, however, this is the second or third time, you probably want to avoid a traditional church wedding, says Ulla Morre Bidstrup.

So, in a country were the divorced couples last year were up to 15,200, no wonder the city halls have been so busy planning wedding ceremonies.

“The ritual aspect of a church marriage made it feel more like a one-time-only event. Promising to remain together ‘until death do us part’ and the traditional scene in which a father leads his daughter up the aisle to give her away to the groom has the character of something that happens once in a lifetime,” Bidstrup notices.