Discover The World's Largest Collection of Unopened Beer In Denmark 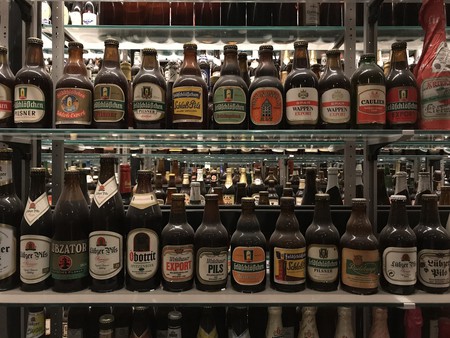 Sonne has been collecting beers since 1968 | © Greger Ravik / Flickr

Name a style of beer that has been produced over the last 50 years in any geographical region around the world and chances are you’ll find it in Leif Sonne’s collection of unopened beer bottles. Better yet, take a trip to Denmark and try to spot it among 20,000 bottles at Carlsberg Breweries.

In 1968, Leif Sonne, an engineer from the Danish city of Svendborg, began collecting unopened beer bottles as a hobby. At first, he only collected bottles from European breweries as it was easier to obtain them. But after some time, he enriched his collection with beer bottles from all over the world.

By the early 1990s, Sonne had gathered 10,000 beer bottles of different styles and designs. It was around that time that he decided to find a new home for his collection. And what could be a more suitable place for thousands of unique beer bottles than Carlsberg Breweries?

In 1993, the collection was moved to its current location in J.C. Jacobsen’s first brewery that was founded in 1847. Carlsberg gained international fame 21 years later and Jacobsen became known as the man who created one of the best beers in the world. 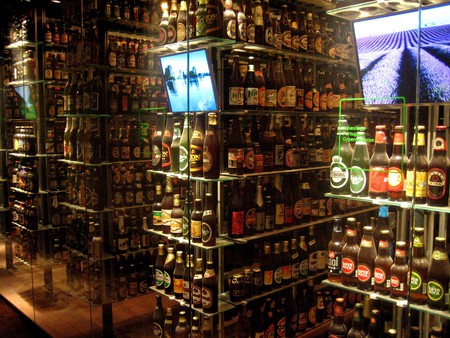 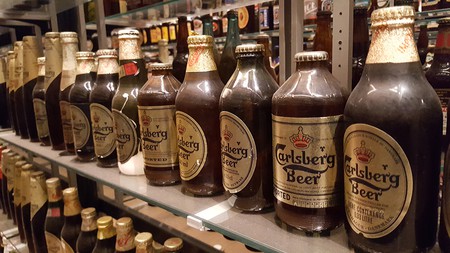 The collection has beer bottles of different designs | © Carlsberg Breweries

Visitors at Carlsberg Breweries in Copenhagen are able to take a close look at a remarkable collection that consists of different beer labels, some of which they may never have heard of.

Unfortunately, due to the renovation currently taking place, Carlsberg Breweries will be closed to the public in 2019. It will reopen its doors to eager visitors in 2020. 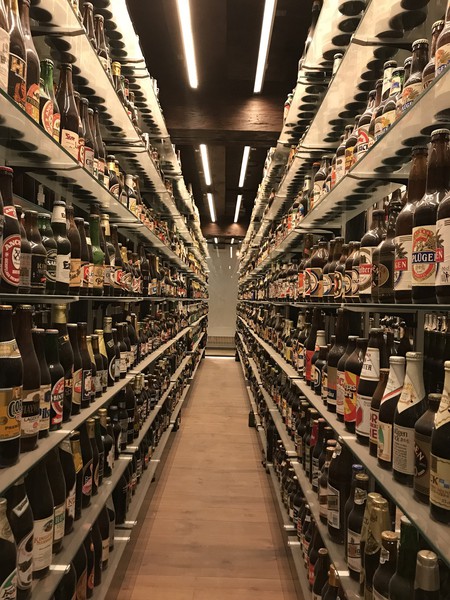