25, Danish and Single? Brace Yourself! 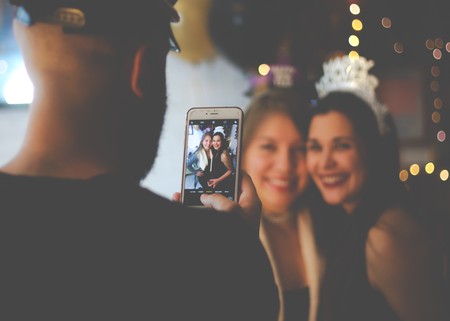 It’s always good to know a bit about a country’s traditions before visiting. Otherwise, imagine walking around in Denmark and suddenly seeing someone in their 20s covered in cinnamon paste. Such a scene is bound to make visitors wonder what’s going on. Find out more about this unique (and messy) Danish tradition.

Party with beer and lots of cinnamon powder

In many countries, celebrating someone turning 25 involves alcohol, a boisterous party, or a night out. For Danes who are still single at that age, they are doomed to go through the ‘cinnamon-attack’ tradition before the real party begins.

Friends are tasked with bringing the celebrants out onto the streets. After donning glasses or goggles in order to protect their eyes, they then start throwing cinnamon powder and sometimes water or even eggs, to make sure the muck sticks.

The cinnamon ‘attack’ usually lasts quite some time as attendees wait for their ‘victim’ to wash up before going at it again…and again…and again. When they’ve run out of cinnamon, they hit the city’s bars or parks to get drunk. 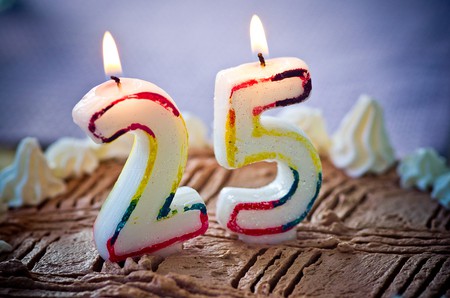 What started it all?

The tradition has its roots in the 16th century, a time when spice salesmen known as pebersvends roamed around Denmark, selling their goods. Due to the itinerant nature their job, a lot of them weren’t able to meet potential partners or didn’t have the time to, so they remained single.

Pebersvends translates as ‘pepper guys’ and is now used to describe unmarried men. The equivalent term for women is pebermø, which translates as maid or spinster. 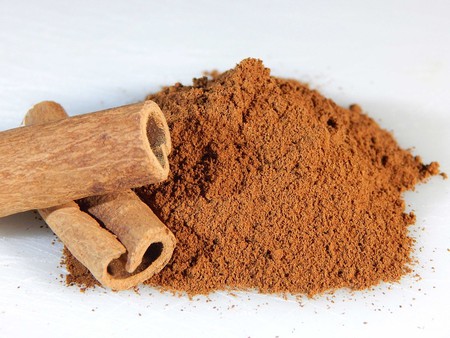 What most Danes end up reeking of on their 25th birthdays. Reason enough to get married beforehand? | © jbirgl/Pixabay

Of course, there is nothing wrong with still being single at 25 (or beyond). The average marrying age for males is 35 and 32 for females, and Denmark is one of the most socially liberal countries in the world. The cinnamon-attack tradition still exists because Danes are always looking for an extra reason to party and probably because it’s super fun seeing your friends looking like a cake mix.