The Best Things To Do in Kolding, as Told by Those in the Know 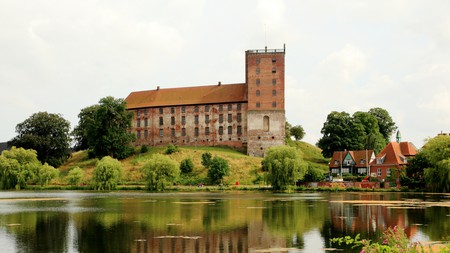 Kolding, Denmark, is well worth a visit, as you can see from this 13th-century castle on the shores of an even older lake | © pejft/ Getty Images

Over a million tourists visit Copenhagen each year, but Denmark’s other cities can often get overlooked. Kolding, about an hour’s drive from the German border on the Jutland peninsula, is a less-discovered area of the country, but with its cornucopia of things to see, do and enjoy, it’s well worth a trip.

Famous for its pizza, and only a short trip away from the Jelling stones, a UNESCO World Heritage site, Kolding is not a city to be missed. And for a small city with fewer than 100,000 inhabitants, Kolding offers plenty of things do – Culture Trip has picked the best so you can make the most out of your visit. 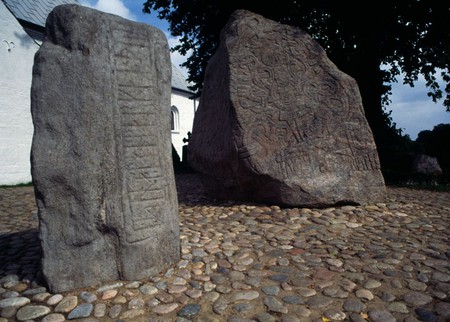 Kolding is just a short trip away from the UNESCO-listed Jelling stones | © Dea / S.Vanini / Getty Images

In the centre of Kolding sits the microbrewery and distillery Trolden. Owner Michael Svendsen welcomes visitors to the site to tour the microbrewery and sample its beers, ales and spirits. It is moving to a new site in March 2020, but as Svendsen says: “Until then, people are welcome in the old factory buildings where they can sample our products. Trolden Brewery has been Kolding’s own microbrewery since 2005 – and distillery since 2011 – so no visit to the town would be complete without seeing us first.” The 90-minute tour, complete with tasters of Trolden products, isn’t to be missed.

Grab a pizza (or 10) at Kolding’s famous pizzerias

It might be something of an unusual accolade, but Kolding has more pizzerias than any other city in Denmark – which is why the city has been given the nickname ‘Slicetown’. It’s difficult to walk more than a few metres in the city without bumping into a restaurant selling its own take on pizza, and whether you go to Rafaels, Gorm’s, Hytten or somewhere else, you’re sure to find something that takes your fancy. If you feel spoiled for choice, simply ask someone which joint they would recommend. Going to Kolding without having pizza is like going to London and not drinking tea – it just isn’t done. 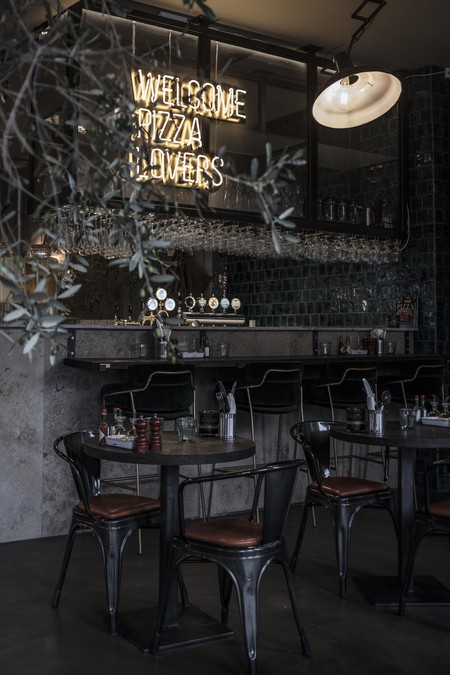 Enjoy the history of Koldinghus

One of the better-known sights in Kolding, the royal castle was founded in the 13th century and has since been in use as a border guard, a royal residence and the seat of local politics. After a fire in 1808, Koldinghus has become a popular, picturesque destination for creatives and those wanting to take in the culture of the area. Local resident Emma Tambo Simonsen describes Kolding this way: “A city in development. The best places for tourists would, therefore, be a mixture of both the new and the old – Koldinghus is the biggest attraction because of the history behind it. To absorb centuries of history, check it out.” 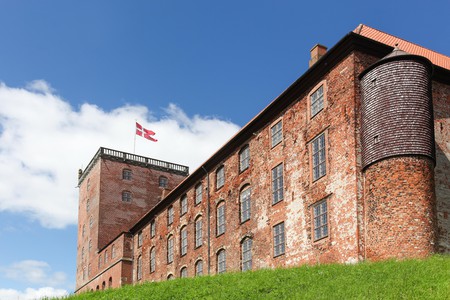 Rather do your own thing at your own pace than go to any big attractions in Kolding? Don’t miss the shops and sights of downtown Kolding. The area is heavily pedestrianised, and it’s easy to lose a morning amid the quiet bustle of local residents going about their day over the cobbled streets of the city. Take time out for a coffee in one of the many cafés before getting your fashion fix at H&M and Harreso, finding classic homeware at Kop & Kande or looking for books at Bog & idé. 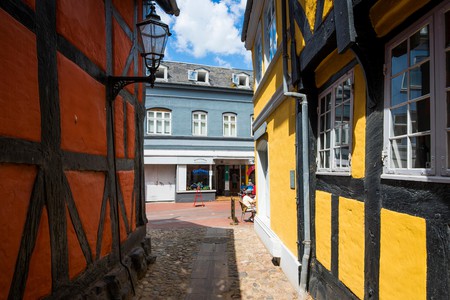 Natalia Bak, a student in Kolding originally from Poland, describes Denmark’s first major hydroelectric plant as “a modern experience centre. You can also take a walk there since the surrounding area is really charming, with sheep and cows”. Just three kilometres from the city, it was built between 1918 and 1920, and it still contributes to Kolding’s use of electricity today. Now, Harteverket is an educational centre with a variety of activities and experiments for everyone, surrounded by relaxing Danish countryside and still only a short drive away from the city. Visitors can go inside the buildings and see the power plant, as well as the Climbing Drill Tower.

Get your art fix at Trapholt Museum

“When visiting Kolding, a visit to Trapholt is a must,” says the museum’s head of press and communications, Bettina Aude Parastar. “Located in a scenic park overlooking the Kolding Fjord, visitors can indulge themselves in modern art and design as well as the museum’s architecture, which is an attraction in itself. And don’t miss out on a guided tour in the one-of-a-kind modular house, Kubeflex, created and furnished by the internationally renowned Danish architect and designer Arne Jacobsen.” One of Denmark’s most popular museums, it boasts the largest collection of designer chairs in the country and contains plenty of temporary exhibits, offering something new every time you visit. Although it’s slightly out of the city centre, Trapholt Museum is not to be missed. 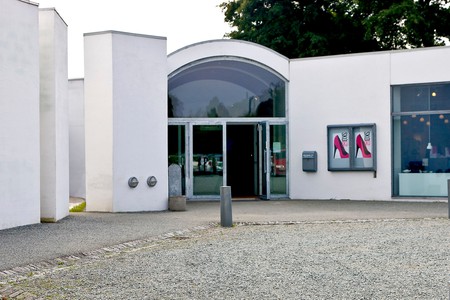 Take in events at Godset

Channel your inner rock god at Kolding’s leading music venue, Godset. The 700-person-capacity venue, the go-to haunt for concerts and events at reasonable prices, hosts some of the best talent from Denmark and beyond, with about 120 concerts each year. Denmark has a rich musical history, and many of the most celebrated artists come to Kolding to ply their trade. Alternatively, there is a café that hosts smaller events, and singer-songwriter nights that are more stripped-back and showcase local musicians. Godset is right next to the train station too, making travelling to and from the venue a breeze.