The 6 Types of Danes You'll Meet on Tinder 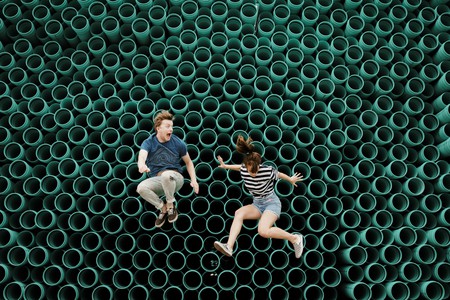 Tinder is quite popular in Denmark and many locals and foreigners use it in order to step into the Danish dating scene, which can sometimes be quite challenging especially for those who don’t know the Danish rules. Take a taste of the type of Danes you’ll meet once you decide to enter the dark depths of Tinder.

The artsy type is a very common type on the Danish Tinder. His profile picture will either be photoshopped using all kinds of filters to add a vintage-retro tone or to portray him doing a creative activity, such as taking a photo with his fancy DSLR camera! This has probably to do with the idea that has been promoted, for many years, by teenage magazines that creative men are more sensitive. So, now many Tinder candidates are using their creative side (if they even have one) to adopt the ‘sensitive doer’ profile. You’ve all heard about subliminal messages, right? 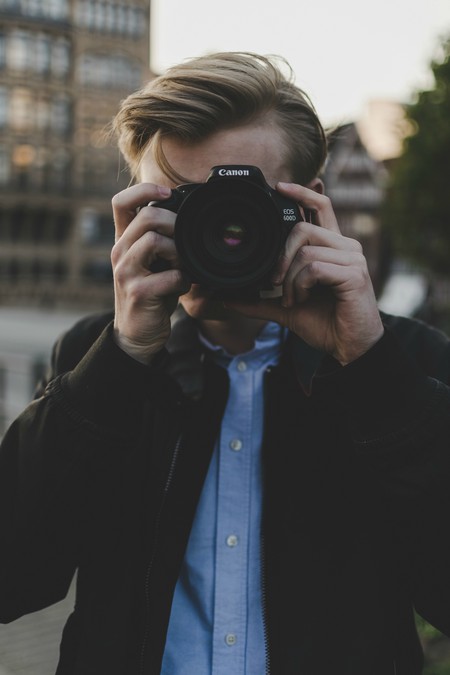 A great number of topless photos being shot in front of a mirror, photos taken in a gym portraying a sweaty person doing weight squats or just a shot of jogging in one of Denmark’s beautiful parks. Yes, you guessed that right, we’re referring to the fitness guy aka gym freak. Usually, photos of these guys are shot from a distance and in order to see their face you need to zoom so much that in the end all you get to see are pixels! Well, no one can deny the fact that a shapely body is appealing and attracts the attention but sometimes when looking at such photos the thought that pops up in your mind is that when you actually meet this person the first thing he’ll probably do is to calculate your BMI! Going on a first date is stressful enough let alone making you worry about this extra piece of chocolate you ate last night! Plus we’ve got some news. Some people want to see someone’s face characteristics before swiping right on the popular app. The fit enthusiast is also a very common type for female Tinder users and their profiles follow the same pattern, except for the topless photos! 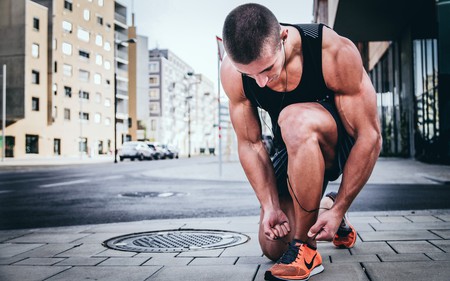 Those who don’t already know that Danes travel a lot from an early age will definitely find this out after a quick flick through the Danish Tinder. Danish welfare system supports locals with benefits while they’re students, and that gives them the chance to explore foreign cultures and escape the Danish winter. So, seeing photos under a palm tree in the middle of an exotic beach isn’t a rare phenomenon on the Danish Tinder. It can be said that these are the Danes that want to present themselves as adventurers and thrill seekers and some of them may actually be. However, as much as we hate to burst the bubble, a photo alone isn’t a strong evidence. Maybe the Dane portrayed as a traveller was staying at a 5 star hotel with the rest of his friends and rarely left the ice-chilled cocktails and perfectly shaped pool for exploring the rest of the city. Not exactly the epitome of adventure, right? It will take a date or a quick chat to find this out. 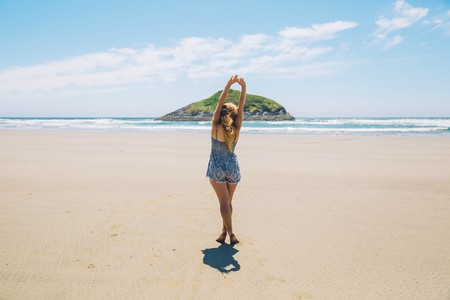 After a walk around any city in Denmark you’ll notice many young men with baby strollers or kids of an older age. That’s also a scene you’ll often see on the Danish Tinder as well. It seems that many Danes believe that if they show they have a kid or that they love children they will get a match on the popular dating site. Maybe their goal is to give the message that they’re ready for a serious commitment or maybe they’re just hoping that the maternal instinct will suddenly kick in and girls will realise that all they needed was a potential father for their future children. However, using the cuteness of a little child’s face to go on a date is, to say the least, a lame tactic and it can have the opposite result. When a Tinder candidate sees a child, they also see an ex with it and that is anything but ‘cute’. So unless there is a secret campaign for increasing birth rates in Denmark like what this weird ad campaign did a few years ago, there is no reason to include a kid in a Tinder profile picture. 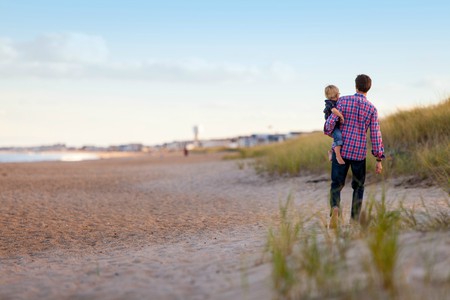 The posh type Tinder users are the ones who will upload photos wearing elegant suits or glam dresses posing in front of a background that implies that the image was shot in a fancy place. They usually strike a pose that says they’re confident, successful and know what they want and how they’ll get it. They probably are studying or have graduated from the Copenhagen Business School or they wish they had. Whether they actually hung out at high-end restaurants and nightclubs or their photos were taken in their best friend’s graduation party will only be revealed after a quick chat. 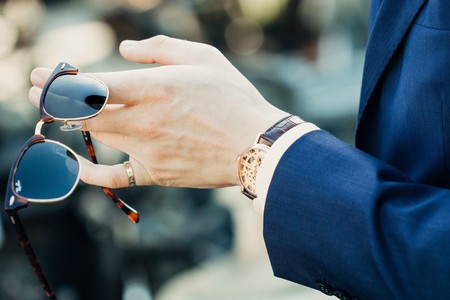 Okay, this isn’t exactly a type but since there are many photos on the Danish Tinder with tanned girls, not mentioning it would be an oversight. There is nothing weird with suntanned skins unless it’s the middle of winter in a country where even during summer the sun rarely shines. The next thing that springs to mind is that the portrayed tanned person was travelling in an exotic country in the Southern Hemisphere. But this isn’t always the case which leaves us with one conclusion; solarium. Again there’s nothing wrong with it, except that some overdo it and then it actually looks a bit weird. The tanned-Danish girls is a type you’ll often see in real life and we guess that except their love for solarium they don’t share any other common characteristics that would put them under the same Tinder type.