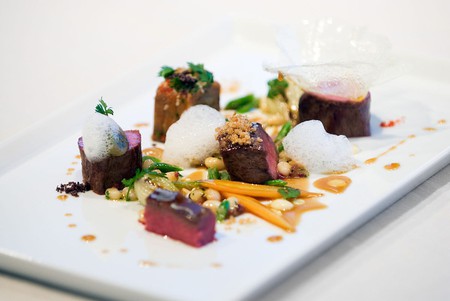 It was back in 2003 that the New Nordic Food Movement came to life with Claus Meyer and René Redzepi reinventing the Nordic cuisine and founding Noma, one of the best restaurants in the world. More than 10 years later, restaurants all over the world have brought the new Nordic cuisine in countries all over Europe and the U.S., changing the gastronomy scene at the world’s foodie destinations.

The story behind the New Nordic Food Movement

There aren’t many people around the world that haven’t at least once heard of the Danish Michelin-starred Noma restaurant, the place where the new Nordic food movement was born. Long before Noma was even a idea, Claus Meyer, the founder of Noma and the man behind the new Nordic food movement, spent some years in France. This experience played a great role in how he perceived food and when he came back in his birth town, he decided to teach Danes what he had learned during his stay in the country of love. For many years he strived to bring the French food mentality to Denmark through his T.V. cooking programs and the French cuisine on Danes’ plates. 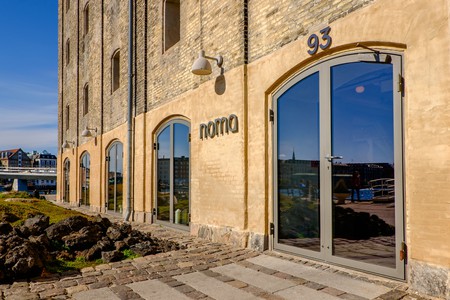 It was in 2001 that it struck him; he should continue trying to change food habits in Denmark but not by using other countries’ products or recipes but by putting the Nordic culture and culinary habits on the foreground. Inspired by Lars Von Trier’s and Thomas Vinterberg’s Dogma 95 manifesto, he decided to create his own 10 food rules that would be the cornerstone for the New Nordic Food Movement. Opening his own restaurant would be the way to turn his idea into reality and in 2005 Noma, with René Redzepi behind the kitchen door, opened. Both Meyer and Redzepi may had guessed at the time that his movement would change the Nordic culinary habits but not that it would influence the world’s gastronomy scene and foodie destinations. 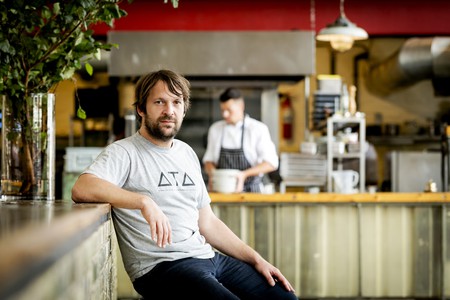 The Manifesto for the New Nordic Cuisine was created by Meyer and 14 more chefs. Sustainability, seasonality, the use of indigenous vegetables, and the idea that healthy food can be tasty are the main principles behind the manifesto. As Meyer has said: “In 2002 Rene and I felt it that time had come for the chefs to stand up and raise their voice. We wanted to redefine luxury, to emphasize seasonality, to restore the link between cooking and nature. We wanted wonderful food to be compatible with healthiness.” At the time the chef community doubted that the new Nordic movement would succeed especially in a country like Denmark where, during wintertime, there are no local products that can be harvested. They were proved wrong. Noma not only got two Michelin stars and ranked first as The World’s Best Restaurant three times in a row, but 14 years later it is still an inspiration for restaurants all over the world with the list of chefs that embrace the new Nordic food movement getting longer year by year. 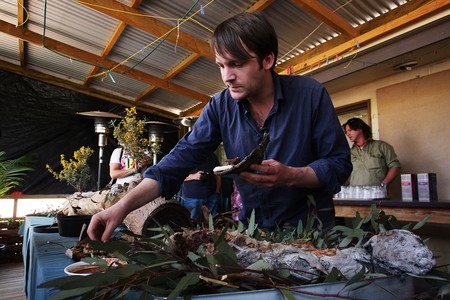 The New Nordic Food Movement is no longer just Nordic

It doesn’t come as a surprise that since 2003, when Noma was founded, many new restaurants in Denmark embraced the new Nordic food manifesto, following the new Danish culinary culture. It wasn’t long after though, that this movement was adapted by chefs all over Europe and in the U.S.A. Some restaurants have brought the new Nordic cuisine in their countries, serving Danes’ favorite delicacies to locals while others have chosen to adjust the new Nordic food movement to their traditional recipes. Leib restaurant in Tallinn, for example, has embraced the new Nordic food manifesto using only seasonal and local ingredients. Lyle’s, London’s hip restaurant brought, with its minimalist decoration and seasonal dishes, a taste of Scandinavia in Shoreditch while many restaurants all around the U.S. strive to create a hygge environment and serve dishes inspired by the new Nordic cuisine and Scandinavian culinary culture. N’eat and Aska in New York are only some of them. 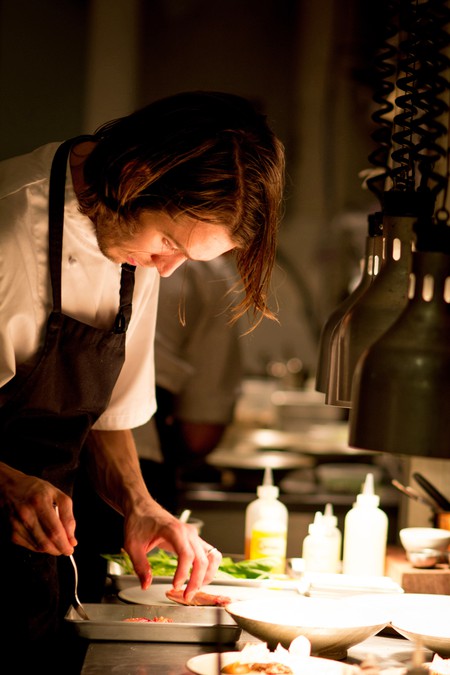