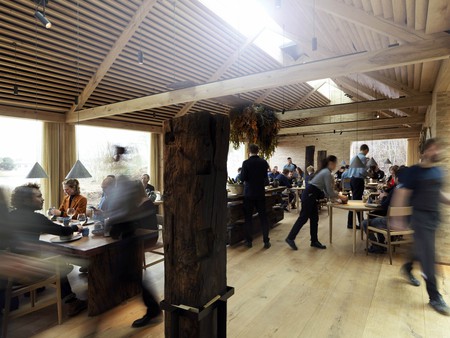 A look inside the restaurant | © Jason Loucas / Courtesy of Noma 2.0

The new Noma, also known as Noma 2.0, opened its doors on February 15. Once again, all the attention is on New Nordic Cuisine and René Redzepi, the man behind this culinary movement. Check out these images to get a look this amazing restaurant and its high-end dishes.

On New Year’s Eve in 2016, renowned Danish chef René Redzepi, who along with Claus Meyer reinvented Nordic cuisine and founded Noma, announced that the Michelin-starred restaurant was closing. After 14 years, Redzepi thought it was time for a change because, as he has said in an interview during the 15th anniversary celebrations of The World’s 50 Best Restaurants, ‘routine can kill your creativity’. 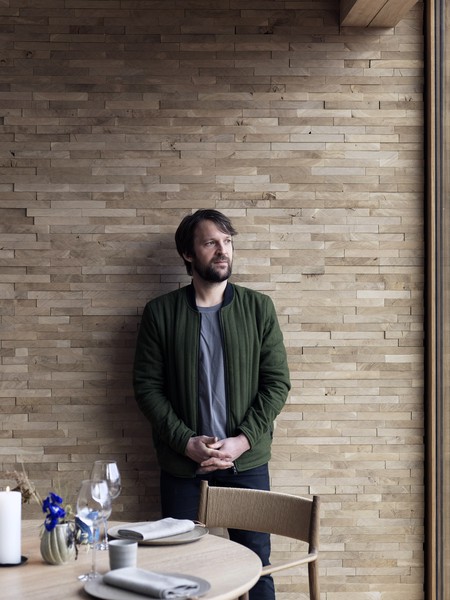 Noma has taken the number one spot on the The World’s 50 Best Restaurants list four times (in 2010, 2011, 2012 and 2014) and Redzepi is known as the chef who put the Danish cuisine at the epicenter of the international gastronomy scene. 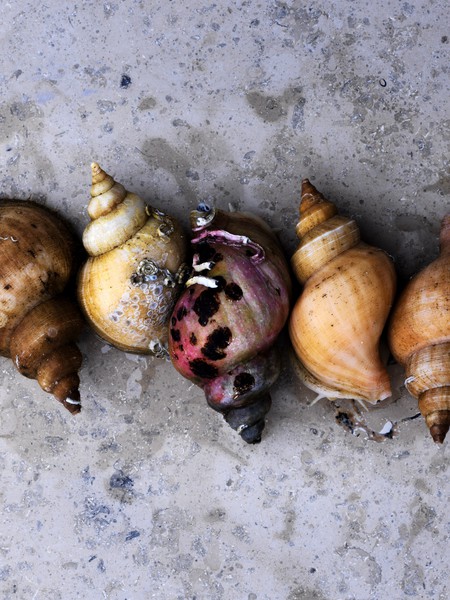 Over the past few years, the world-class restaurant arranged pop-ups in several countries around the world: two months in Tokyo in 2015, ten weeks in Sydney in 2016 and in Tulum, Mexico a year later. After exploring new lands and cuisines, Redzepi decided to bring Noma back to its home country – only this time, it would be in a different location and with a different menu.

“The point is that we have dared to fail, whereas with the old Noma, it had to be perfect,” Redzepi said while commenting on his decision to reinvent one of the world’s best restaurants. 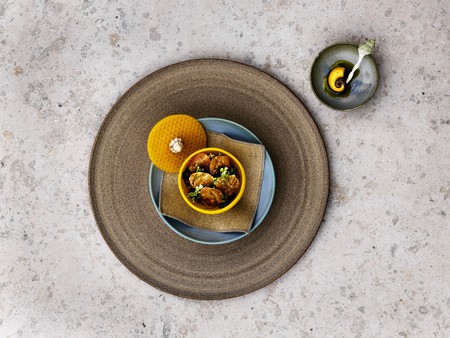 Thus, just last month, Noma 2.0 opened its doors, welcoming food connoisseurs who had anticipated this day for a long time. 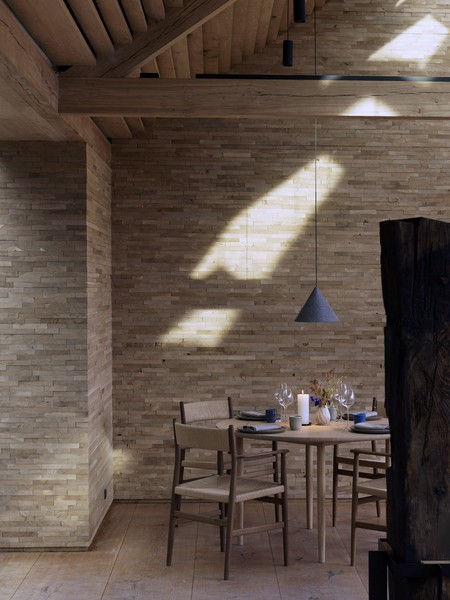 The menu at Noma 2.0 will change three times a year and feature ingredients that can be found in Scandinavia during that specific season. From early fall to January, during the game and forest season, the main ingredients will be meat and plants that grow in the forests, such as berries, mushrooms and nuts. During seafood season from January to late spring, the menu will focus on Scandinavian seafood. Finally, when summer arrives in Denmark, the food at Noma 2.0 will be dedicated to blossoming flowers, trees and plants, with lots of vegan and vegetarian dishes on the menu. 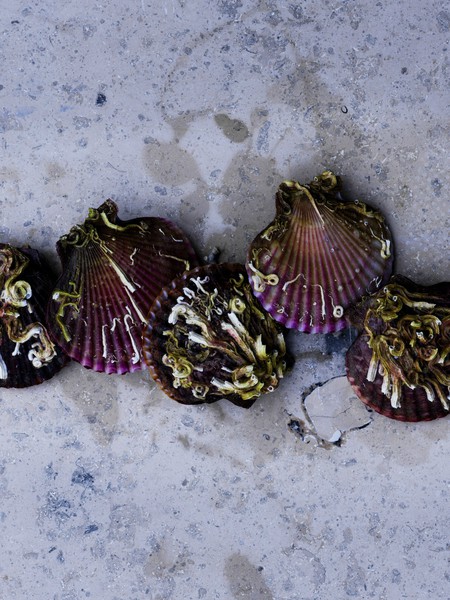 In the third episode of Ugly Delicious, a TV series on Netflix, when David Chang visited Redzepi for a family home cooking night, Redzepi said: “I feel like, at least at Noma, a lot of the guests, deep down inside, have a secret wish that their next dish is a steak and that their dessert is a brownie”. He was pointing to the fact that nowadays when people go out for dinner they usually look for something that resembles a home-cooked meal.

Well, Noma’s dishes might be poles apart from what you cook when you get back home from work, but it seems that Redzepi is striving to create a homely atmosphere that will be reflected not only in the design of Noma 2.0 but also in a menu that features dishes made exclusively with local products and garnished with seasonal ingredients. It will truly offer authentic taste of Scandinavia. 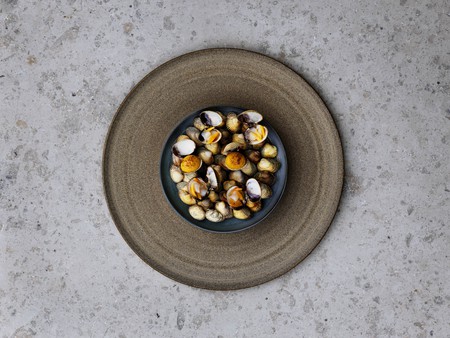 Stuffed Queen clams from Northern Norway with its own roe and a blackcurrant wood fudge | © Jason Loucas / Courtesy of Noma 2.0
Give us feedback