How This European City is Tracking Vehicles to Monitor Traffic 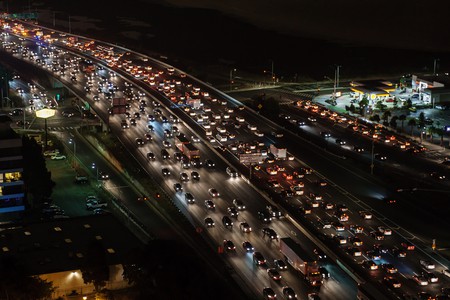 Ever thought that a Bluetooth-equipped device can help reduce traffic? The municipality of Aarhus, Denmark has, and in collaboration with Blip Systems—a company that produces sensors—is introducing a new way to study traffic patterns that will hopefully lead to a way to reduce the amount of vehicle traffic.

Sensors that can detect Bluetooth signals are being strategically placed in different spots around the city. When someone with a device that emits Bluetooth signal is driving in the car, the sensors can identify which streets the car is moving slower due to the traffic flow or at which intersections the driver has to wait longer. 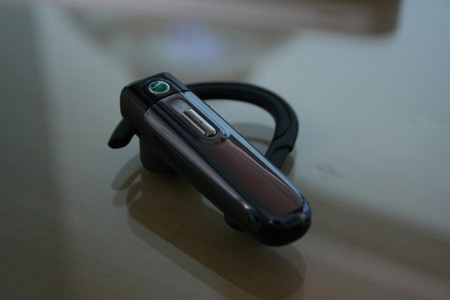 Through this new system, city officials will not only be able to gain an insight into traffic flow but enable them to improve it as well—for example, changing the timing of lights. According to ITS project manager for Aarhus Municipality, Asbjørn Halskov-Sørensen, “Ultimately, the data contributes to an improved economy and a better environment through reduced driving times and fuel consumption, and thus reductions in greenhouse gas emissions from vehicles”. 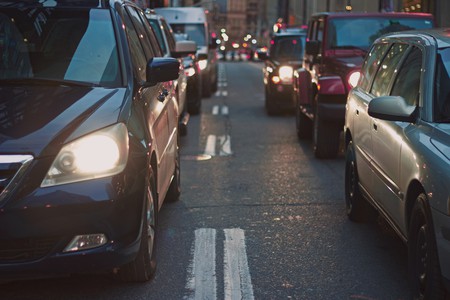 Of course, even though this data can be anonymous, many people are skeptical about this new way of studying traffic due to privacy issues. Those who don’t want their privacy invaded should switch off their Bluetooth while driving in Aarhus.