How Sheep Are Bringing Google Maps to the Faroe Islands 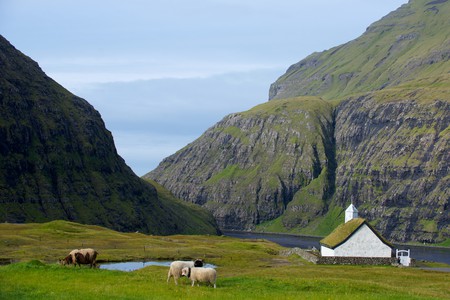 An unlikely event, but five sheep have played a crucial role in a grassroots campaign aimed at putting the Faroe Islands on the Google map. The campaign was started by activist Durita Andreassen in July 2016 and the goal is to add the Faroe Islands to Google’s Street View program.

The Faroe Islands are an archipelago between the Norwegian Sea and the North Atlantic, located midway between Iceland and Norway. They’re an autonomous country, part of the Kingdom of Denmark. Their remote location and rocky, wild landscapes with endless moorlands make them one of the top destinations for travellers who want to go off the beaten track – and lately the number of tourists has been rising.

This is partly due to the Sheep View campaign, which Andreassen started last year. Disappointed and tired of waiting for Google to add the Faroe Islands to Google Street View, she decided to take matters into her own hands and offer a 360-degree view to curious travellers who wanted to get a taste of the remote archipelago’s landscape. 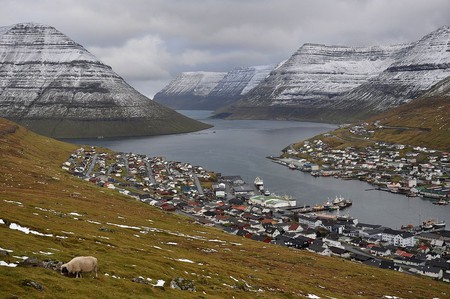 In order to make this happen, she strapped cameras onto five of the island’s sheep and uploaded the photos taken by the wandering sheep to Google Street View, petitioning the renowned tech company to help her document the rest. She even took a video – or, to be more exact, a sheep took a video – of the fields and uploaded it online. The reason she chose sheep for achieving her goal is probably because the islands have 70,000 sheep, compared to their 50,000 human inhabitants. 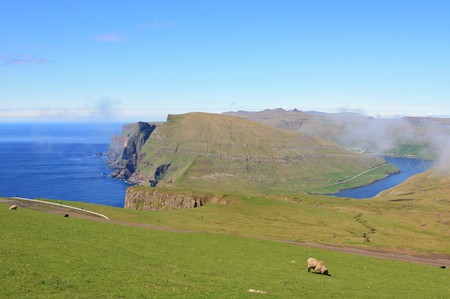 Her campaign drew the public’s attention and so Google decided to provide residents with cameras and, as of November 1, 2017, some of the archipelago’s highlights are featured on Google Maps. David Castro González de Vega, the programme manager, said, ‘There’s a lot of world out there, so sometimes we need a little of help to hoof the distance. Now thanks to Durita and her trusty sheep, you can explore the Faroe Islands in Google Maps. It goes to show – if there’s a wool, there’s a way.’