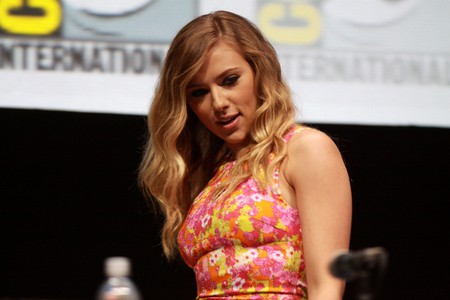 You probably believe that you don’t know any Danish actors with a successful career in Hollywood. But, you would be surprised to hear that there are several Hollywood stars that originally come from Denmark or are at least half Danish. And yes, Scarlett Johansson is one of them.

Viggo Mortensen is one of the most famous Hollywood actors of the 21st century. He became widely known for his role as Aragorn in the popular movie trilogy The Lord of the Rings, which achieved great success worldwide. However, prior to starring in one of the most successful movies of all time, he had already been cast in numerous movies. Mortensen who is half Danish from his father’s side was born to an American mother, and although he was born in New York, he spent the first few years of his life in Denmark before settling in Argentina. 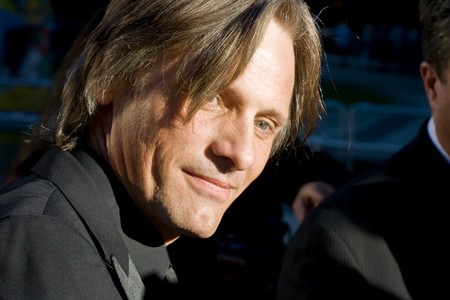 Viggo Mortensen at the premiere of "A Dangerous Method" during the Toronto International Film Festival, 2011. | © Josh Jensen / Flickr

Mads Mikkelsen has played in several Scandinavian and Hollywood movies and is considered one of the most successful Danish actors. His career started in 1996 when he played a drug dealer in the Danish movie Pusher but it was after his role in the 21st James Bond film in 2006 that his fame skyrocketed. In 2012 Mikkelsen received the Best Actor Award at the Cannes Film Festival for his performance as Lucas in the Danish film The Hunt. 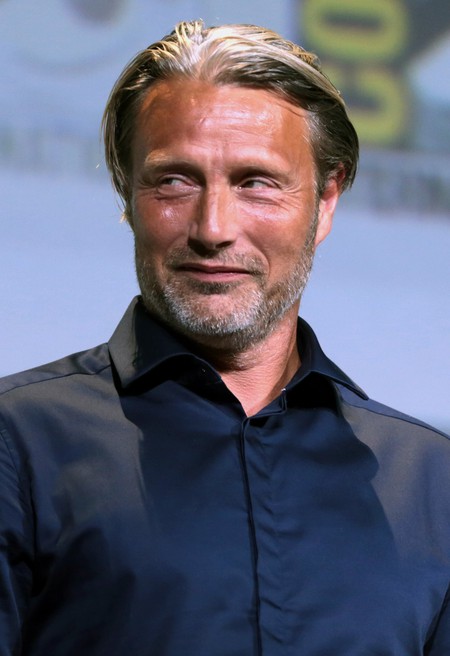 Susanne Bier’s Brødre, Lars Von Trier’s Nymphomaniac, The Gladiator and Wonder Woman are only a few of the many films that Connie Nielsen is known for. The Danish actress became known in America in 1997 after her role as Christabella Andreoli in The Devil’s Advocate in which she co-starred with Al Pacino and Keanu Reeves. 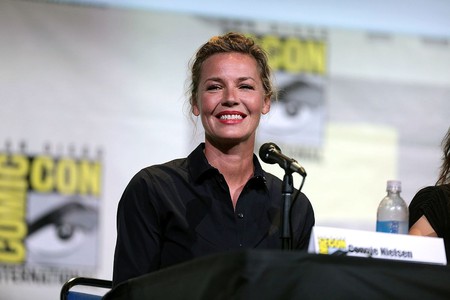 Nikolaj Coster-Waldau widely known as Ser Jaime Lannister from the HBO series Game of Thrones is originally from Denmark. The 47-year-old actor may have become popular from his role as a member of the House of Lannister, but his debut role was in 2001 in the popular Ridley Scott’s movie Black Hawk Down. Coster-Waldau was born in Rudkøbing, a small town on Langeland island in Denmark, but was raised in a small village in Denmark’s most popular island, Zealand. Over the past few years, he has been living with his wife and two children in Copenhagen. 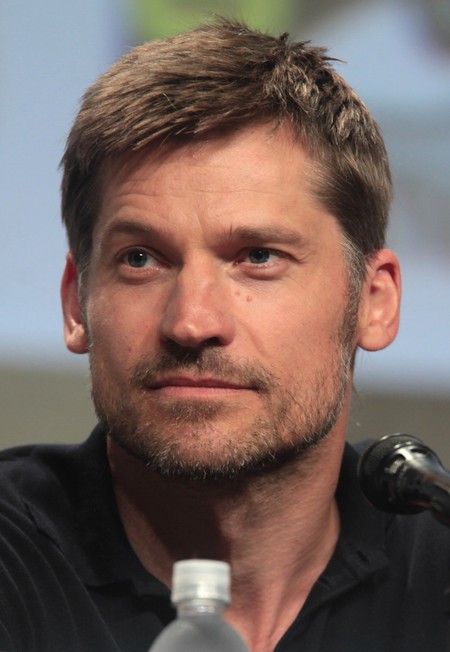 There is no need for much introductions when speaking of Scarlett Johansson. Recognized as one of the most popular female actresses in Hollywood, Johansoon the half-Danish actress have managed to have a successful career in Hollywood for many years. Although born in New York City, Johansson was born to Danish architect Karsten Olaf Johansson and Ashkenazi Jewish producer Melanie Sloan who originates from both Poland and Russia. Johansson’s started her career at the age of 12 years old and has starred in more than 40 movies to date. 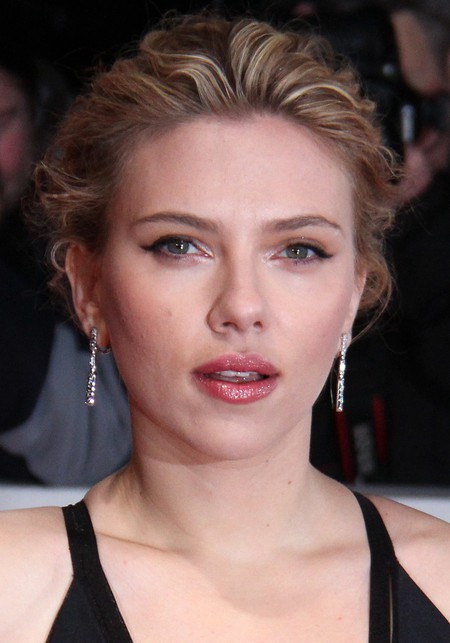 It was in 1913 that then 27-year-old Jean Pierre Carl Büron decided to leave his home country Denmark and travel to America and pursue his dream of becoming a Hollywood actor. He changed his name to Jean Pierre Hersholt and established a successful career that spanned over 40 years. He has starred in 140 movies in total, 75 of which were silent films, and also became known for his radio series that aired on CBS. Hersholt is considered a legendary Hollywood actor and has been awarded two stars on the famous Hollywood Walk of Fame.

Born in 1914, Osa Massen was only 23 years old when she was given a screen test by 20th Century Fox that led her to leave Denmark and move to America. Massen was a newspaper photographer and an aspiring film editor who was offered a movie contract after being noticed by Hollywood scouts. She has starred in over 20 films including ‘A Woman’s Face’ (1941) which also became her biggest role. 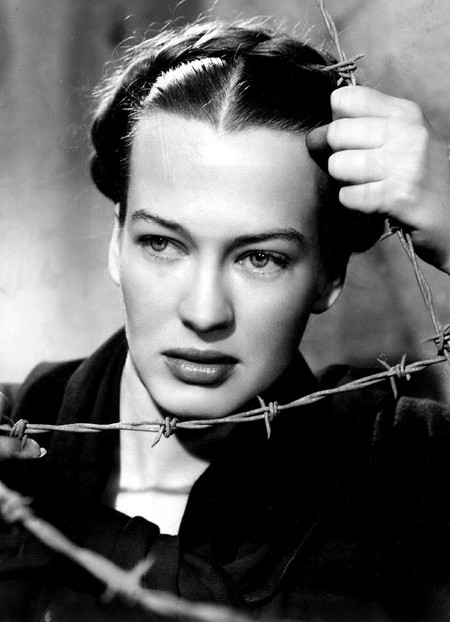 During his 55-year career, Torben Meyer starred in over 190 films. Born in Aarhus in 1884, he had his first role in a silent Danish movie in 1912. As he left Denmark in 1927 to pursue his acting career in Hollywood, he was only cast in small roles where he often played a servant of some kind. It wasn’t until the 1950s that his career began to take off with bigger roles, including Stanley Kramer’s Judgement of Nuremberg (1961), which was his biggest role at the age of 76.