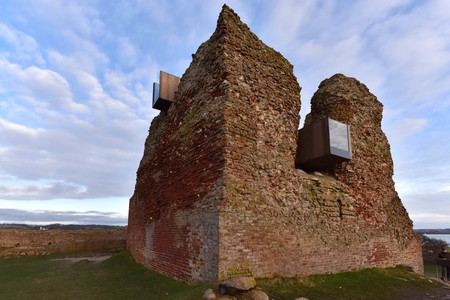 One of the oldest Danish medieval castles, Kalø Slot, is now offering a different historic excursion to its visitors, thanks to the experienced hands of the MAP Architects. With a new tower access and specially designed viewing platforms, the castle lets guests go inside the ruins as well as to its highest point.

What is Kalø Castle?

In the 1300s, rebellions flared on the east part of Jutland island due to increased taxes. In order to protect himself from the nobility’s and peasants’ rage, the Danish king, Erik VI, built the famous Kalø Castle in the south of Djursland, close to Aarhus. However, it didn’t stay the impregnable fortress it was supposed to be for long. Approximately seven years later, in 1320, part of it was torn down by another king, who was forced to do so by the Danish people. A century later the medieval tower was used as the state prison and in the 1800s it was declared protected. 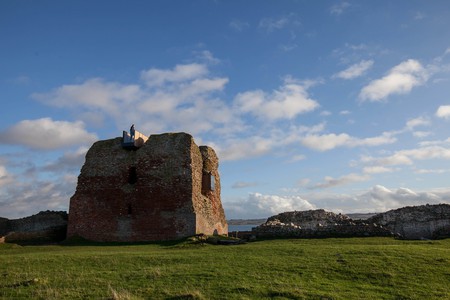 For seven centuries, thousands of guests have visited the historical building, but now they can explore it in a new way. MAP Architects has re-designed the entrance, access and viewing tower inside Denmark’s medieval castle. For the first time, history lovers can actually go into the ruins and get a closer view of the ancient layers of the construction. It is said that most of the parts that comprised the fortress were built by hand. So, a closer look at this remarkable work of the 14th century will definitely travel you back in time and show you its intriguing history. 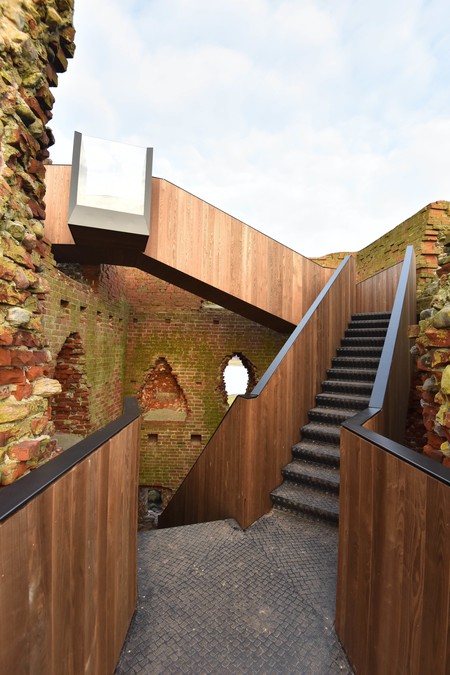 According to MAP Architects, the stairs are supported in four points. And, given the delicate nature of the tower, 3D scanning was used to design the stairs as this was all the historic ruin could allow without causing damage.

The monument has not been affected at all from the construction, while the stairs are removable and can be taken down without leaving a mark to the historic castle. 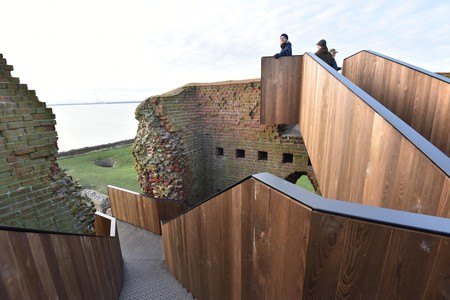 Visitors can climb up the specially designed stairs and enjoy the same breathtaking landscape Danish kings were viewing 700 years ago. 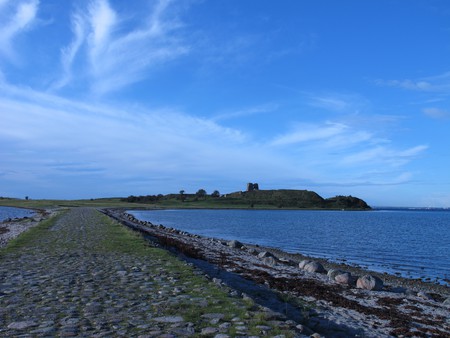 View of the Kalø Castle | © David A. Garcia
Give us feedback