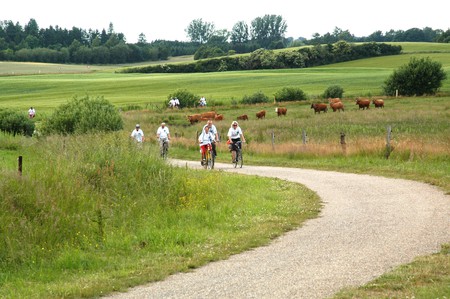 After 12 years of hard work and planning, Denmark’s fifth national park will open in spring this year and Danes can’t wait to grab their bikes and explore North Zealand’s diverse landscape.

Kongernes Nordsjælland (Kings of North Zealand) National Park will span 26,250 hectares (64,900 acres) and among others will include Gribskov, one of the country’s largest forests, and Esrum Sø, Denmark’s second-largest lake. Aside for breathtaking scenery with century-old oak trees, heaths and clean water lakes, visitors will have the chance to see artifacts from the Stone Age, castles, medieval ruins, royal palaces and tracks designed for par force hunting, which many Danish kings used to practice during the 17th and 18th century.

The fauna of this stunning national park – with various species of deer, ducks and birds, as well as foxes and badgers inhabiting the woods – is as rich and impressive as the area’s flora. Therefore, due to its important cultural and nature landscape, more than half of the national park is designated Natura 2000, which means it is part of the European Union’s network of nature protection territories. 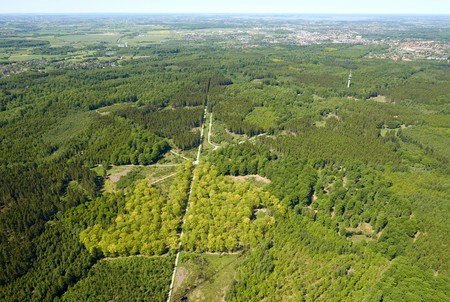 Kongernes Nordsjælland is Denmark’s second-largest national park, with Wadden Sea National Park at the top of the list. Thy Nationalpark in Northwest Jutland, Mols Bjerge National Park in Central Jutland and Skjoldungernes Land close to Roskilde and Lejre are the rest of the country’s national parks. Located in different places all over Denmark, each one of the five national parks offers a unique but equally impressive scenery, ideal for hiking enthusiasts and nature lovers. 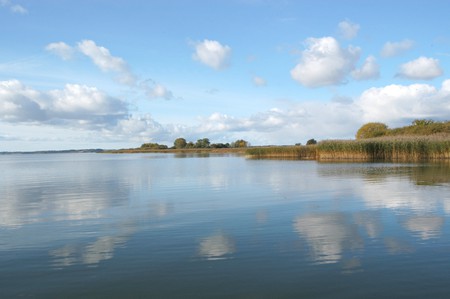