Denmark's 10 Up-and-Coming Photographers You Should Look Out For 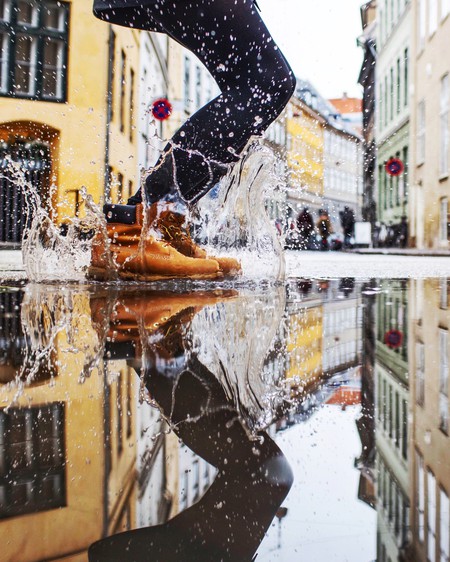 If photography is your hobby or you just enjoy looking at spectacular images portraying hidden corners of the world, keep reading. This article presents 10 amazing up-and-coming Danish photographers of all genres, whose pictures are a rich source of inspiration for those who want to create unique camera shots.

Asger Ladefoged is only 30 years old, but he has already covered the terror attacks throughout Europe, the refugee crises, the Middle Eastern conflict in Syria and Iraq and the war in Ukraine. He focuses on photojournalism, web-docs and portraiture, and with his powerful photographs offers an insight into remote places all over the world. He won the Magnum Photography Award in 2016 and the award Press Photographer of the Year 2016 in the Danish Press photo contest. 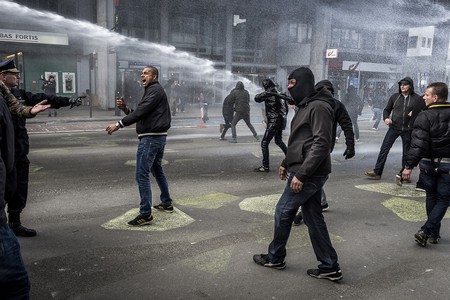 Andreas Houmman‘s name is frequently mentioned in the fashion industry as he has already worked for some of the largest Danish magazines. He is known for his unique portraits and his images have been on the front page of established magazines more than once. He spent his childhood in the countryside and the past few years of his life in Copenhagen. According to him, these two totally different lifestyles, filled with contradictions, have played a significant role in his development as a person and as a photographer. 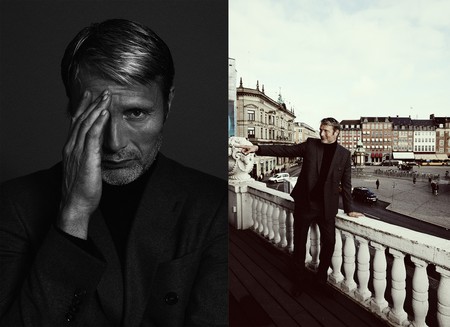 Before becoming a photographer, Henrik Adamsen passed through several jobs; retoucher, graphic designer and art director are only some of them. In the past few years he has been working in the fashion and beauty industry, capturing some striking shots that are definitely worth a look. Fashionistas will certainly love Adamsen’s unique perspective and style, while emerging fashion photographers can draw inspiration from his images. Among a long list of clients and individual projects, Christian Dior and UGLY magazine stand out. 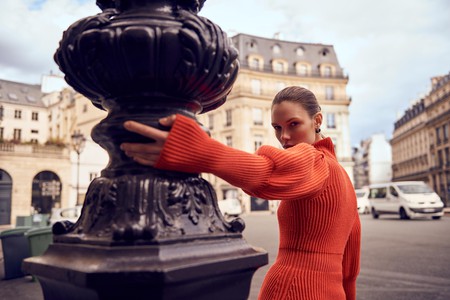 It’s difficult to put Emil Monty Freddie‘s photography into a category. Although he started as a fashion photographer, he now captures with his lens stunning images of landscape and still life. He has a long list of clients, such as the famous Danish designer Asger Juel Larsen and the internationally renowned brand Vero Moda. When he is not in the streets capturing dazzling landscapes, he is working in his studio in the heart of Copenhagen. No matter where he is photo shooting, his vision is “to create images that make you stop and wonder”. 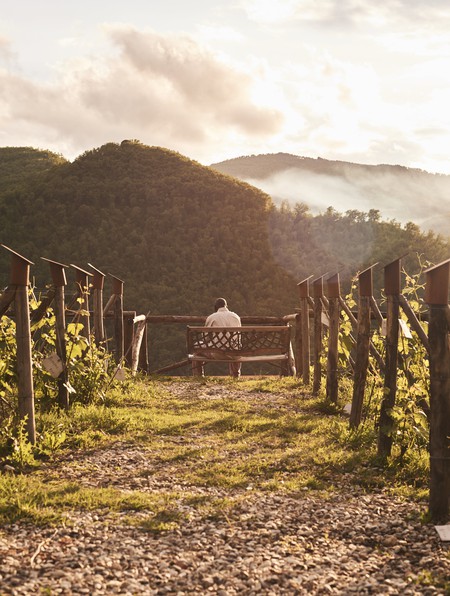 Kenneth Nguyen decided he wanted to become a photojournalist on 1st March 2007, the day Jagtvej 69, a youth house that was a part of the underground scene in Νørrebro was cleared by the Danish government. Ten years later, Nguyen has managed to succeed in the profession he is so passionate about. It was not an easy process though; he has said that it took a lot of hard work, sweat and tears to make it, but he finally did and even though struggles never end, he is happy he can go out there every day shooting spectacular images. 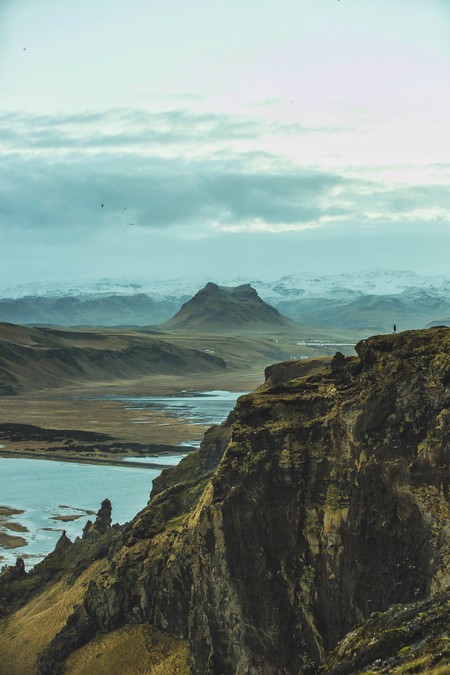 Nikolaj Thaning Rentzmann is a 25 year old freelance photographer who loves travelling and capturing different cultures with his lens. His latest journey was to Hong Kong, Shenzhen and Shanghai, where he was invited to photograph the city with Huawei’s new mobile phone. He is a graduate of the Danish School of Media and Journalism and is currently based in Copenhagen working on several projects. When he is not exploring the world, he is doing fashion photography and he has already managed to persuade several designers and Danish artists to pose in front of his lens. 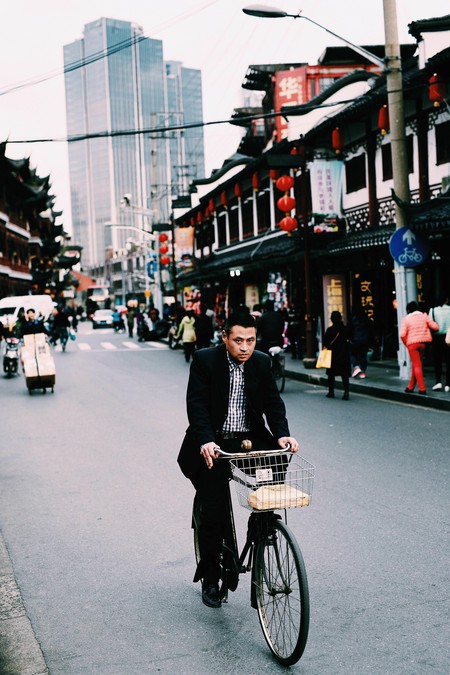 As she is working with analogue cameras, Ida Arentoft is usually in a darkroom printing her photographs. For Arentoft, the camera is a tool which she uses to record her journeys through aspects of time, memory, perceptions of land and concepts of numerous realities in photography. She gets her inspiration from remote locations and by navigating through landscapes. Although, she graduated approximately 7 years ago from the Glasgow School of Art she has already been working with photography since 2005. Her photographs have been displayed in various national and international exhibitions such as Copenhagen Photo Festival and the Photographer’s Gallery in London and have been published in several magazines and photography books. 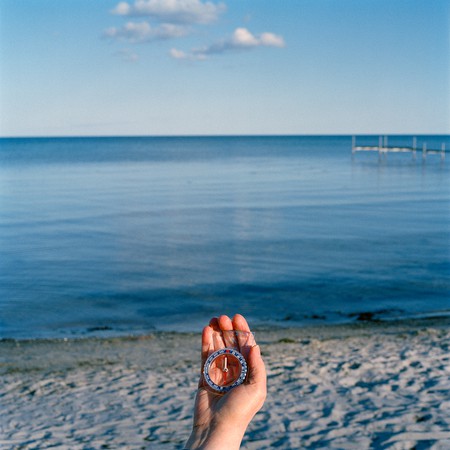 Frej Rosenstjerne has exhibited numerous times nationally and internationally, including the Copenhagen Photo Festival 2016, with his project “Prolonging State of Mind 1”. For one of his latest projects, he captures images that are a study of the camera in the mobile phone, and as he describes this as a way to work slowly with the fast. He’s playing with time and its boundaries, describing this as “a crucial conversation between the moment the picture is taken, and the future moment the picture is doubled and made into a new image“. 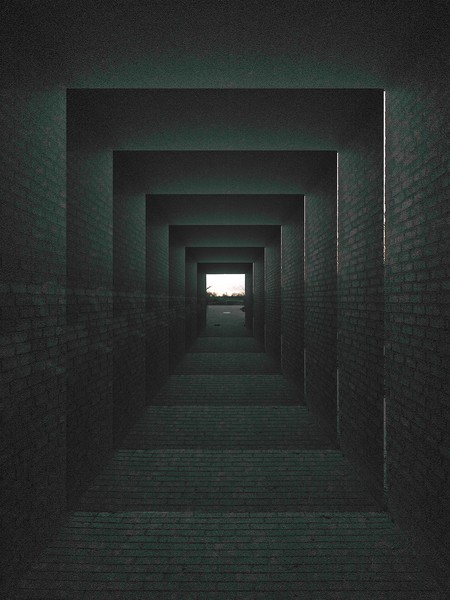 The 19 years old Christian Lykking has been photographing only for the past three years, but he has already shot some stunning images. Even though he has always loved photography, his passion grew after joining the Instagram community and connecting with amazing photographers around the world. Now he has his own groups of fans who are looking forward to his next post and it looks like there are much more to come. The beautiful nature of Copenhagen is among his favourite subjects because, as he points out, parks and water plays an essential role for the green capital of Denmark. 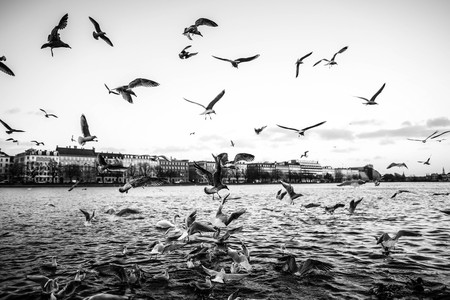 Jesper Larsen is an emerging photographer roaming around Copenhagen and capturing with his lens every hidden colorful corner of the city. He is a passionate traveler and therefore in his photo selection you’ll find a wide range of images, from China’s skyscrapers and Japan’s mystical forests to Greece’s traditional blue and white houses. Even though landscape and cityscape photography are his favorite genres, he also likes to shoot portraits and to cover the city’s events. 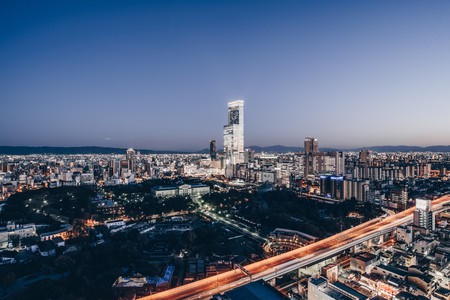 Japan | © Jesper Larsen
Give us feedback