Denmark Weathers its Most Rainy July in 38 Years 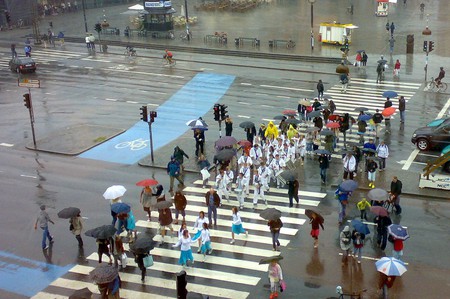 With the thermometer refusing to climb over 25°C (77°F) and July – normally the year’s hottest and sunniest month – having been very rainy indeed, Danes’ hopes for a warm summer have started to fade away. It’s the first least summer-ish July after 38 years and locals don’t seem to enjoy it.

Danes have accepted the fact that the weather in their country is unpredictable to say the least and don’t have high hopes for a three-months summer with endless sunny days. However, July is usually the most summerish month of the year, so they patiently wait for changeable June to pass in order to enjoy high temperatures and long hot days afterwards.

Unfortunately, it seems that this year summer never reached Denmark and locals faced the most rainy and with low temperatures July since 1979. A summer day in Denmark is typically considered any day throughout the year when the thermometer hits 25°C (77°F) – but this year this never happened. The hottest day of the year was July 19, with just 24.6°C (75.2 °F). 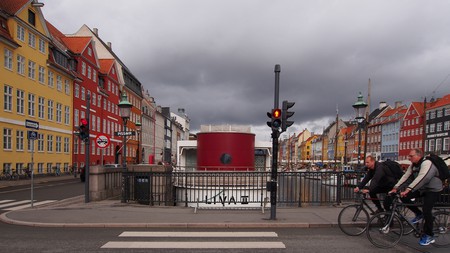 Even though locals are annoyed and disappointed with this year’s summer, it’s not the worst the country has ever experienced. According to climatologist John Cappelen, who is digging through the records of the Danish Meteorological Institute (DMI), ‘There are only three years in our records in which July contains a big fat zero when it comes to summer days and temperatures above 25°C. That’s 1962, 1974, and 1979,’ with 1974 being the worst Danish summer so far, with the highest temperature reaching 23.5°C (73.4 °F).

This year’s June wasn’t much better either. Locals experienced just two days of summer during that month – add May’s five high-temperature and sunny days and that makes just seven days in total. So, no wonder most Danes choose to spend their summer holidays abroad for their annual dose of Vitamin D, before the long, cold winter comes to darken their doorway. For those who haven’t booked their tickets yet, let’s hope August will be a bit better.