1917’s Nobel Prize for Literature was shared between a talented duo of Danish novelists, Henrik Pontoppidan and Karl Gjellerup, who, as Lindsay Parnell discovers, are bound not only by their joint Nobel Laureate titles, but also by their essential involvement in Scandinavia’s ‘Modern Breakthrough.’

An intellectual prodigy born into a family of writers and orthodox clergymen, Henrik Pontoppidan is regarded as the youngest and the most prominent member of the ‘Modern Breakthrough’. His fellow countryman Karl Gjellerup also enjoyed a crucial affiliation with this movement. During the late 1800s a debate was spawned questioning the state of Scandinavian literature. Karl Gjellerup’s leading inspiration George Brandes, is largely regarded as the godfather of the movement that followed this debate. This time of inspired artistic revolution was driven by the rejection of ‘established’ Romantic views of literature. This denunciation then fueled heated disputes on the then current state of Scandinavian literature. Pontoppidan and his fellow creative revolutionaries emphasized the scientific ideologies and academic thinking of Charles Darwin within their work, with hopes of stimulating naturalism and realism within their nation’s literary output. The movement also involved a departure from widespread perceptions of both religion and sexuality. Although its nucleus was found in Denmark, the minds of the ‘Modern Breakthrough’ acquired an acute international awareness of other cultures, peoples and literature. 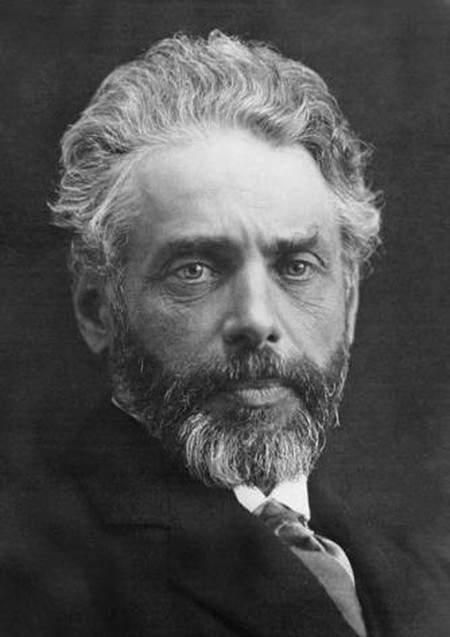 Pontoppidan’s application of these ideals is found in his often pragmatic prose which is celebrated for its realistic and ruthless examination of peasant life in rural Denmark. He broke away from the written tradition of romanticized depictions of farmers, and presented much darker realities of the harsh conditions in which they lived. 1890 saw the publication of a volume of short fiction investigating the oppressive dictatorship-esque rule of the Conservative Party over Denmark, Skyer (Clouds).

Pontoppidan’s novels which followed depicted Denmark in the midst of political conflict between the country’s Liberal and Conservative parties. The author’s trio of definitive works written during the late 1800s through the early 20th century are: Det forjættede Land (The Promised Land), Lykke-Per (Lucky Peter) and De dødes Rige (The Realm of the Dead). Known for his prose of explicit objectivity, Pontoppidan was a relentlessly passionate writer and creative philosopher who influenced many writers who were to follow him. 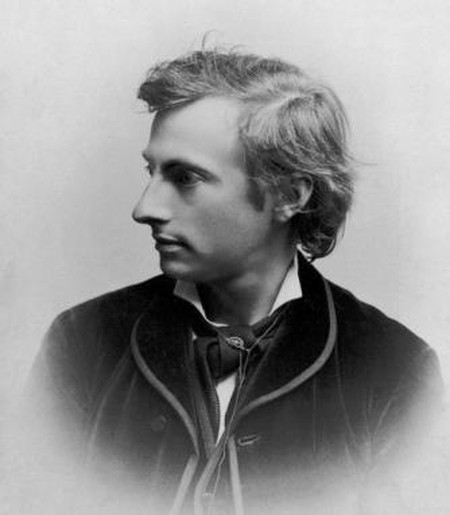 Pontoppidan’s Nobel partner and fellow member of the Danish literary brotherhood Karl Gjellerup was also inspired by the naturalism which found its way into Scandinavia’s modern literature debate. But unlike Pontoppidan, Gjellerup found himself disenchanted with Denmark following the artistic revolution and instead, became seduced by German culture and its literary aesthetics. At this realization he left Denmark for Germany—a decision that lead to him being looked down upon by the Danish population, including his fellow writers and artists. This move and complete cultural immersion would also result in a transformation of his political affiliation and name him a German sympathizer during World War II.

One of his earliest and most notable texts is significantly influenced by his move and devout dedication to Germany as his new mother country, Germanernes Lærling (The Learner of German) was published in 1882. The novels to follow would articulate Gjellerup’s humanist approaches, Minna in 1889 and Møllen in 1896 are both texts centered on love and the psychology of human gender. 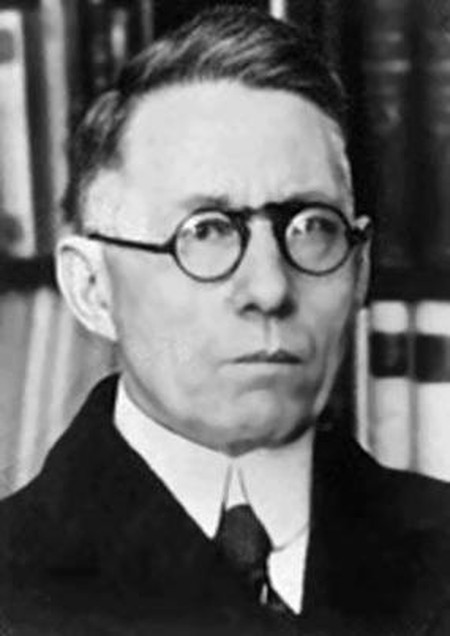 Pontoppidan and Gjellerup both, although their late lives and careers could not be more drastically different, remain influential forefathers of modern Danish literature. They undoubtedly served as significant figures for 1944’s Nobel Laureate and Danish countryman Johannes Vilhelm Jensen. He experienced modest beginnings as a child in Farsø, Denmark. As a young man he financially supported his medical education at the University of Copenhagen by writing professionally. Three years into his medical degree, Jensen abandoned medicine to dedicate himself fully to his professional and personal passions of literature.

Jensen’s long-lasting career features a masterful body of verse, fiction and academic essays. His professional debut occurred with the release of a collection of stories set in his native Denmark, Himmerland Stories. The early 20th century played host to the author’s first masterwork came in 1933 with the publication of Kongens Fald (The Fall of the King), a work of historically inspired fiction that tells the story of Denmark’s King Christian II. But Jensen’s definitive literary masterpiece was published in 1906 in the form of a volume of verse titled Digte 1906 (Poems 1906). The truly accomplished collection not only served as the celebrated cornerstone text of the author’s extensive canon, but also as true awakening of modern Danish poetry and prose.

Vastly influenced by the American naturalist Walt Whitman and his own Danish compatriot Hans Christian Anderson, Jensen was an enlightened creative mind greatly inspired by the natural world around him. He will forever be known as a passionate national writer whose keen scientific and artistic observations, much like Pontoppidan and Gjellerup before him, define and celebrate modern Danish literature.