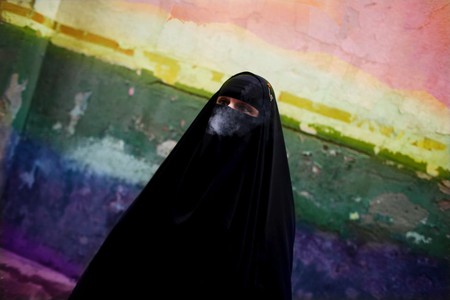 After a long debate, the Danish parliament reached a verdict and passed the burqa and niqab ban, which will take effect on the 1st of August. This decision makes Denmark the latest European country to ban the attire as France, Belgium and Netherlands did several years ago.

The Liberal, the Conservatives, the Danish People’s Party and the Social Democrats (with the exception of MP Mette Gjerskov) all voted in favor of the rule that prohibits anyone from wearing face-covering clothing in public. The legislation passed with 75 votes in favor and 30 against.

In an interview for Politiken, Justice Minister Søren Pape Poulsen stated, “It will be up to police officers to use their ‘common sense’ when they see people violating the law.” According to Poulsen, “Danish police will not remove any clothing off of people or forcibly remove veils worn by women.” They will either be asked to go home if they live nearby or they will be accompanied to a police station, where they will be collected by a family member. 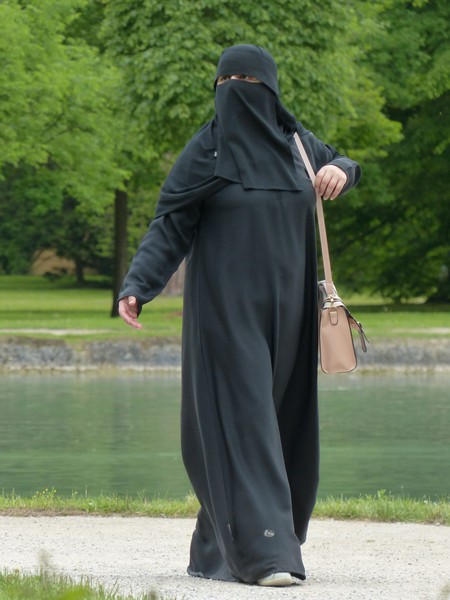 Though the news of the ban being officially implemented is just days old, spokesperson of the immigration conservative-liberal party Venstre, Marcus Knuth, spoke of it prior to the new law being passed. Last year he stated, “It’s just a matter of time before a ban comes to Denmark. More and more can see the benefit of not accepting that kind of suppression of women. But whether the ban comes this autumn or later, I can’t say.”

The nationalist party Dansk Folkeparti, which is known for its anti-immigration and anti-Muslim views, has expressed their harsh opinions on several occasions. The party not only believed that Denmark should pass a law that would ban burqas, but they also proposed to forbid students to wear headscarves in schools in September 2016. In an article by CPH Post, the party’s immigration spokesman Martin Henriksen claimed, “Headscarves divide people into ‘us and them’ and distance the wearer from Danish society and the values that Denmark is based on.”

In March 2018 the European Court of Justice ruled that employers are authorized to not allow employees to wear headscarves at work. The decision was based on the idea that the ban was founded on a general company rule, which ‘prohibits visible political, philosophical and religious symbols in the workplace’.