Denmark May Love a Game of Bingo More Than You'd Expect 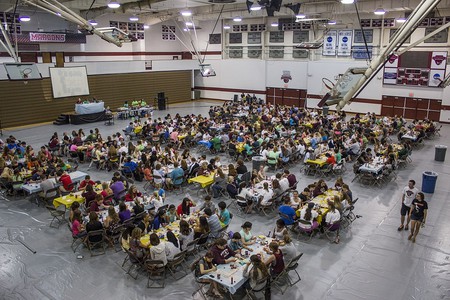 It seems that Bingo is gaining a lot of popularity in Denmark with Bingo nights and other events taking place almost every week. This article aims to shed some light onto why bingo has become the Danes’ favourite game and give you some tips on where to find a good Bingo event in case you’re a fan, too.

Bingo Thursdays at Absalon, ESN Odense Game & Bingo Night, BIG TASTY BINGO at Copenhagen Street Food are just a few of the Bingo events that are taking place in Denmark right now. Apparently, regardless of their age, Danes have a thing for Bingo and according to Gambling Insider they aren’t the only ones in Scandinavia. Their close-by neighbouring country Sweden is one of the largest online global Bingo markets and it’s estimated that in 2009, it was worth $176 million in terms of gross gambling yield.

Rules and laws for online Bingo in Denmark

Bingo players in Denmark buy a card which displays a selection of numbers and every time a randomly picked number appears, players mark it off their card. The first one to mark all them off is the winner. So, it’s a lottery-style game and it depends on luck who will leave the ‘Bingo table’ with some extra cash in their pocket.

In the Danish online Bingo scene, things are about to change offering more options to Bingo fans. Starting from 1 January 2018 Bingo sites owned by international companies will be permitted to join the Danish market, breaking the monopoly that Denmark’s national lottery Danske Spil held for years, controlling 60% of the Danish gambling market. 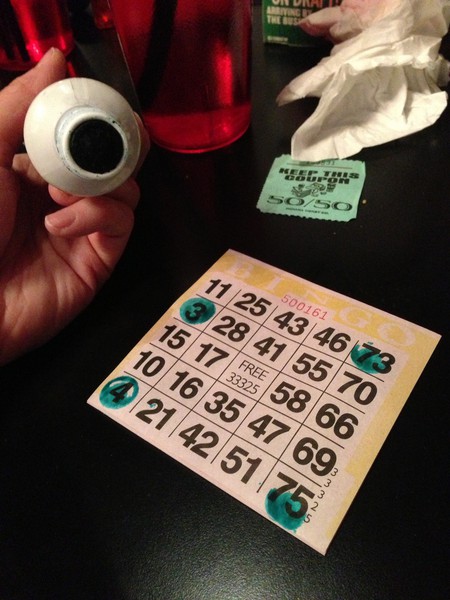 Aside from playing online and at traditional Bingo halls, Danes love to watch Bingo games on television. In fact, some of these shows are among the top-rated programmes shown on Danish television. Bingo Banko, an interactive Bingo game show is one of the most famous and viewers can participate by printing their cards from the show’s website. What makes this show stand out is that the numbers aren’t randomly picked, but determined based on the outcome of funny challenges taken on by celebrities and members of the audience. 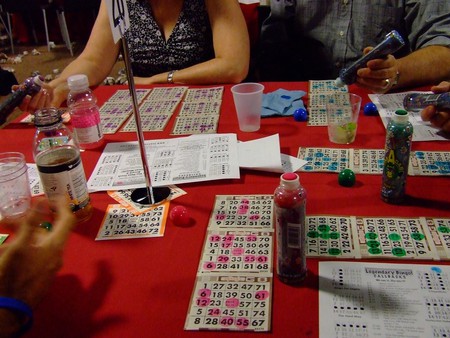