Denmark Is Left to Clean Up US Pollution in Greenland 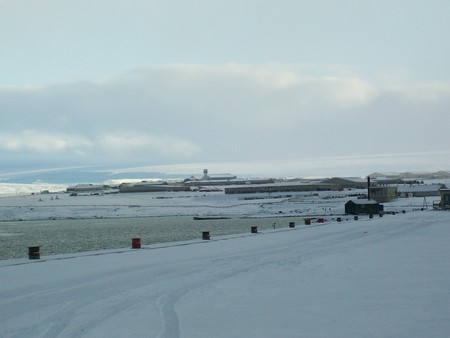 Since the end of WWII, the United States has left the remains of its military bases in Greenland, and Denmark is now been called to clean them up before toxic pollution expands further into the natural environment.

In the 1940s, during World War II, the US forces established more than 30 military bases in Greenland. Even though the war ended over 40 years ago, thousands of rusty fuel barrels still lie on the remote island, reminding inhabitants of one of the darkest periods in history. Greenland was granted home rule by Denmark in 1979, meaning that Greenland’s government didn’t play any part in the agreement Denmark and the US made about the military bases back in the ’40s.

A large percentage of Greenland’s residents are fishermen or hunters, so they’re worried that the abandoned bases with toxic remnants will pollute their food and water. Moreover, new research had shown that, due to climate change that leads to melting of ice caps, toxic substances from the bases will be released into the water. 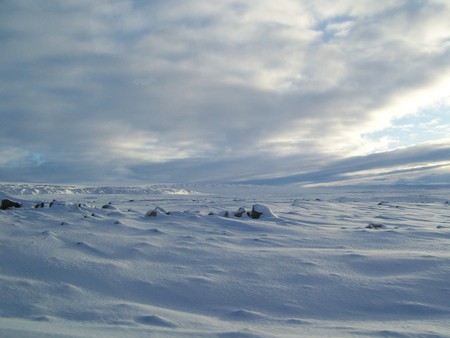 Over the years, Greenlanders have repeatedly asked Denmark for further information on the environmental consequences, and requested to have these areas cleaned up. Yet despite yearlong debates between the two countries about who should pay the cleaning bill, no final decision had been made.

However, on January 11, 2018, the Danish government announced that it will contribute 180 million DKK (US $29 million) to a six-year cleaning programme. Even though experts say that 180 million DKK may not be enough, as authorities don’t yet know the fully extent of the waste, it’s still the beginning of a solution to a problem over four decades old.