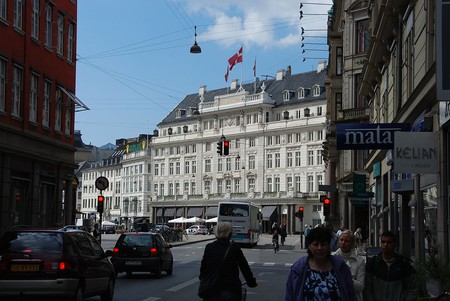 More and more tourists travel every year to the Danish capital of Copenhagen in order to get a glimpse of life in the world’s happiest nation, taste New Nordic cuisine, see the widely known architectural masterpieces and add some hygge in their lives. But as the already existing hotel rooms aren’t enough for the increasing amount of tourists coming to Copenhagen, new hotel openings and expansions are planned for the next four years.

In 2017 there were 23,000 rooms available for travellers, but this number is expected to increase to 29,000 by 2021. Visitors to Copenhagen have now plenty of choices for spending their holidays in an accommodation that fits their taste. From boutique and five-star hotels to hostels and pensions, there is something for every type of traveller. But with hotel chains planning to expand their already remarkable hotels and new accommodations for all budgets being erected in neighbourhoods all over the city, Copenhagen’s hotel industry scene is about to see a radical change.

The internationally renowned Nordic hotel chain Scandic will add several new hotels to its already long and impressive list over the next few years. With Scandic Kødbyen (370 rooms), which will open 7 September 2018 in the Meatpacking District; Scandic Copenhagen Airport, which is expected to be ready by 2020; and Scandic Spectrum, which will be the hotel chain’s largest hotel with more than 600 rooms in Kalvebod Brygge (by 2021), Scandic is creating thousands of new rooms. Each one will have its own style. Moreover, according to the hotel company, Scandic Falconer (330 rooms) in Frederiksberg will undergo a dramatic facelift, offering an even more unique experience to stylish travellers who want to spend their nights in Copenhagen’s posh neighbourhood. 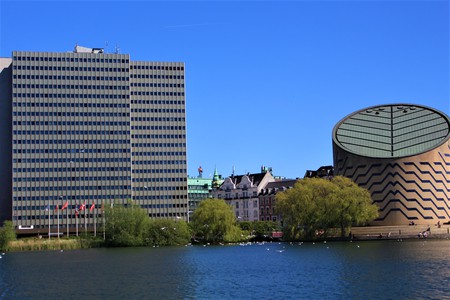 Marriott International, for its part, is planning to open the first hotel of its new brand Moxy in Copenhagen in March 2019. Moxy Copenhagen will be a youthful boutique of 228 rooms ideal for millennials.

Aside from an increase in the town’s luxury hotels, Copenhagen will also see a rise in budget hotels and hostels. Since May last year, a&o HOTELS and HOSTELS opened its first hotel in Nørrebro featuring 270 rooms with prices starting from 81 DKK. Arp-Hansen Hotel Group’s latest addition to Copenhagen’s hotel scene is the luxury hostel Steel House in Copenhagen’s hip neighbourhood Vesterbro, while third Wakeup Copenhagen hotel is expected to open in 2019, also in Vesterbro, offering more than 500 rooms to backpackers and young travellers. 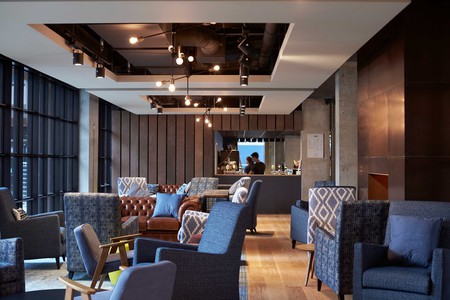