Copenhagen, Denmark | ©2benny/Flickr
This summer, the hallowed streets and parks of Denmark’s capital city Copenhagen play host to a multiplicity of invigorating arts and culture events. Here are the ones you can’t miss.

The Copenhagen Summer Festival invites audiences to attend a variety of classical chamber concerts held in the majestic Dutch Baroque mansion of Charlottenborg in Kongens Nytorv, which is located in central Copenhagen. The festival aims to introduce young, burgeoning musical talents by combining their virtuosity with established musicians, giving them a springboard from which to propel themselves to the heady heights of classical music stardom. Established in 1969, the festival promises evenings of unadulterated mellifluence in the resplendent environs.

This year the Vanguard Music Festival will take place on 1 – 2 August in the sylvan surrounds of Søndermarken, located in the pulsing heart of Copenhagen. Now in only its second year, the festival brings patrons a melange of the best Danish and international music. This year it plays host to the vagabond collective, Babyshambles, headed by the notorious Pete Doherty, who are returning after a long hiatus to woo audiences once more with their riff-charged rock. Guests can opt for a one, or two-day ticket, costing 670 DKK and 1070 DKK respectively. 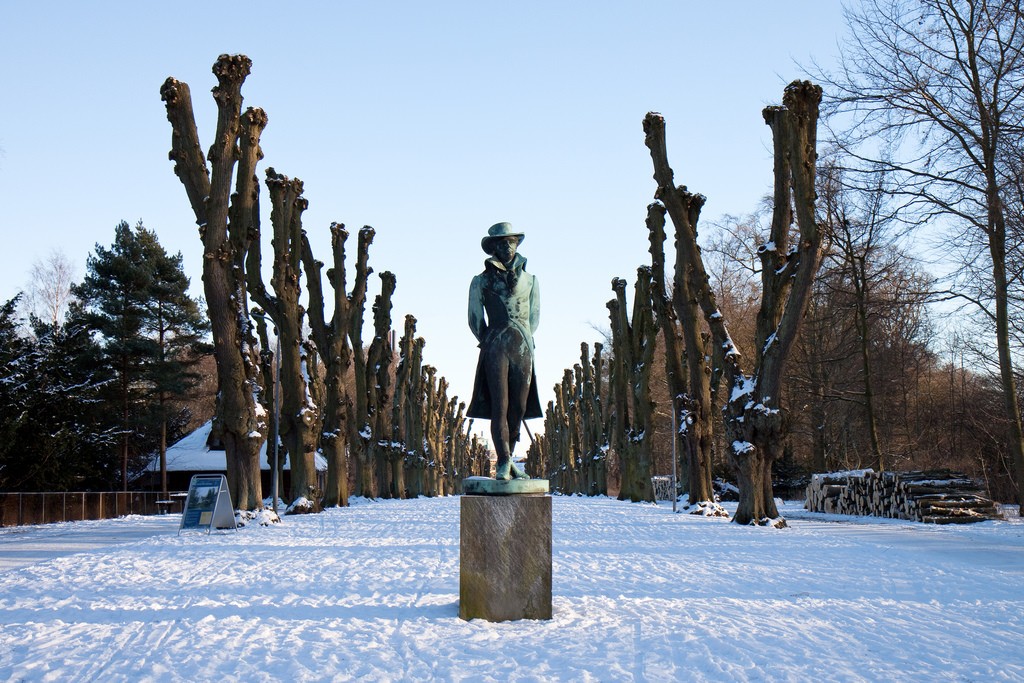 ‘And what’s he then that says I play the villain? When this advice is free I give, and honest;’ Shakespeare-lovers are strongly advised to attend this year’s Copenhagen, Shakespeare Festival 2014; this advice is both free and honest. The event is held at the HamletScenen and this year’s event promises four enthralling and diverse Shakespearean delights. One of these is the noteworthy Shakespeare’s Globe touring production of Much Ado About Nothing, a curious comedy mercifully bereft of death and replete with abundant marriage. For those sonorously inclined, there is the Shakespeare in Concert event at which Frans Rasmussen will direct the dramatic conclusion to the festival, including music from both classical and contemporary repertoire.

For festivalgoers with a penchant for perpetual reclining, specialist chill-out festival, Stella Polaris is the ideal destination, so pack a blanket and a few slurp-able beverages and perambulate along. Having toured all over Denmark, the festival will finally alight in Copenhagen where, from the 3 August, the dulcet tones of some of the best chill-out acts in the world will smother the open-air, bucolic environs of Frederiksberg Have in the Frederiksberg area of Copenhagen. This year, the world-renowned beat-laden duo, Groove Armada will be rumpling the ear canals of delighted guests with a carefully constructed summer DJ set from the booth located in front of the Frederiksberg Have castle. The festival is completely free of charge. 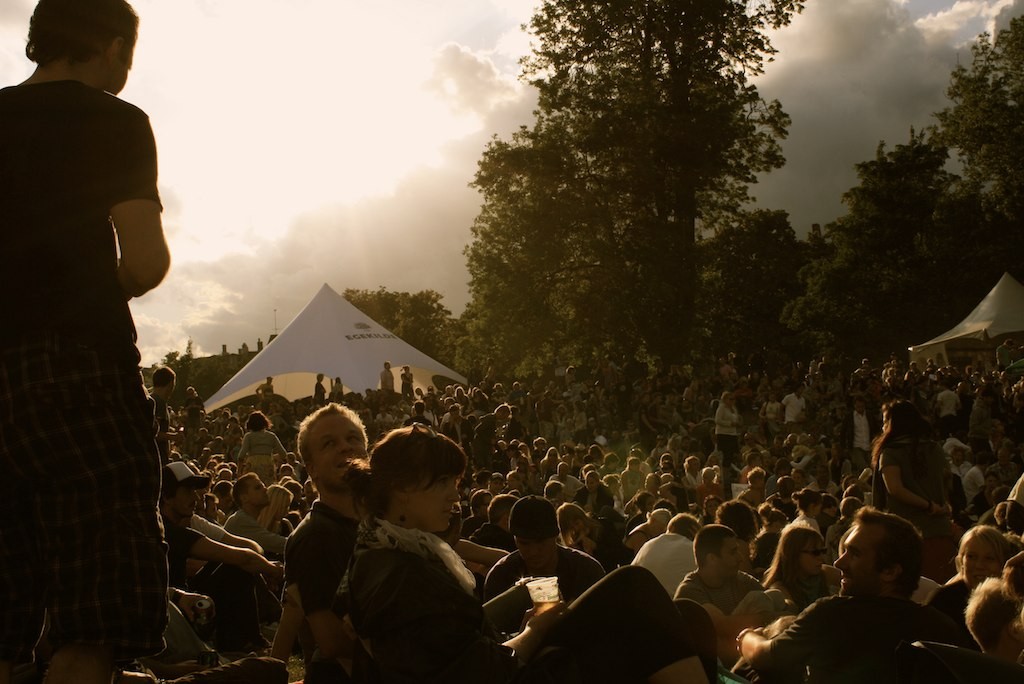 Take a syncopated slink into central Copenhagen and join more than 250,000 people for the Copenhagen Jazz Festival, one of the largest jazz-centric events in the whole of Europe. Now in its 36th year, the Copenhagen Jazz Festival is one of the city’s oldest festivals and is held in a melange of the city’s streets, city squares, jazz clubs, and concert halls. For jazz-loving proprietors of progeny, the festival offers a multitude of concerts that have been planned with children specifically in mind. As technology has evolved over the past 36 years, so has the festival, which now offers frequenters an app for their smartphones so they might never miss another of their favourite jazz artists again. 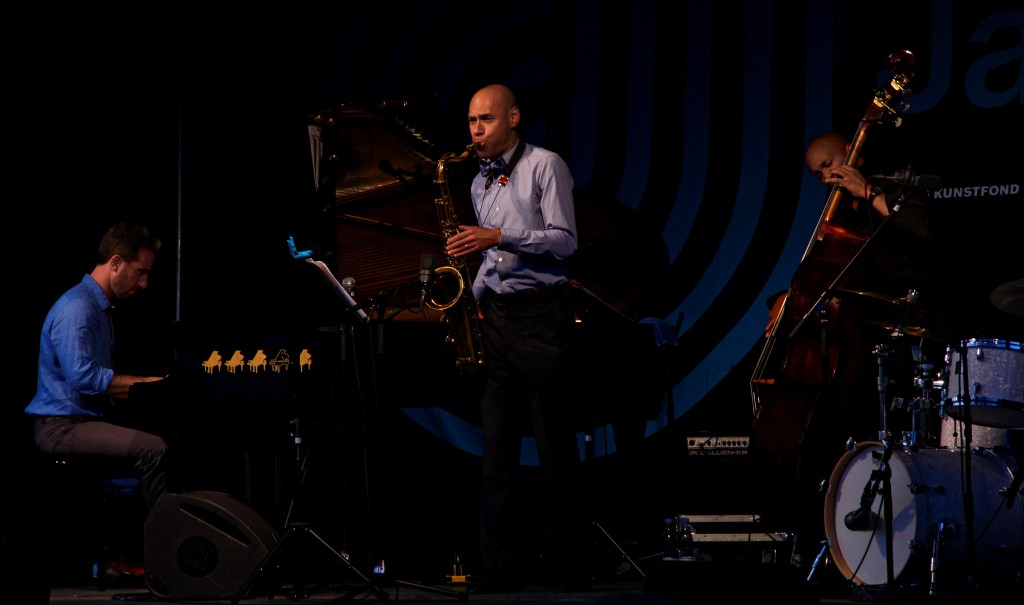 For some of the most ear-jangling, pulse-raising electronic music, be sure to check out the Strøm Festival in Copenhagen this summer. Established in 2007, the festival is hosted at a variety of indoor and outdoor venues around the city, where galvanizing sonic splendour will reverberate for seven days at over 60 events. The musical catalogue of the event has been constructed by a variety of musically adept curators, so that listeners of all tastes might find something to their liking. A highlight this year is the recently revered British music producer, Bonobo, who will grace audiences with his trademark ethereal, sample-heavy, complex soundscapes.

Sidle into the Arcadian purlieu of Copenhagen’s Police yard and take a seat in the yards for this year’s Copenhagen Summer Dance event. The dancers of the Danish Dance Theatre, choreographed by the acclaimed Tim Rushton et al., will be slinging their limbs in a choreographed fashion, treating audience members to an evening of dizzying delights. 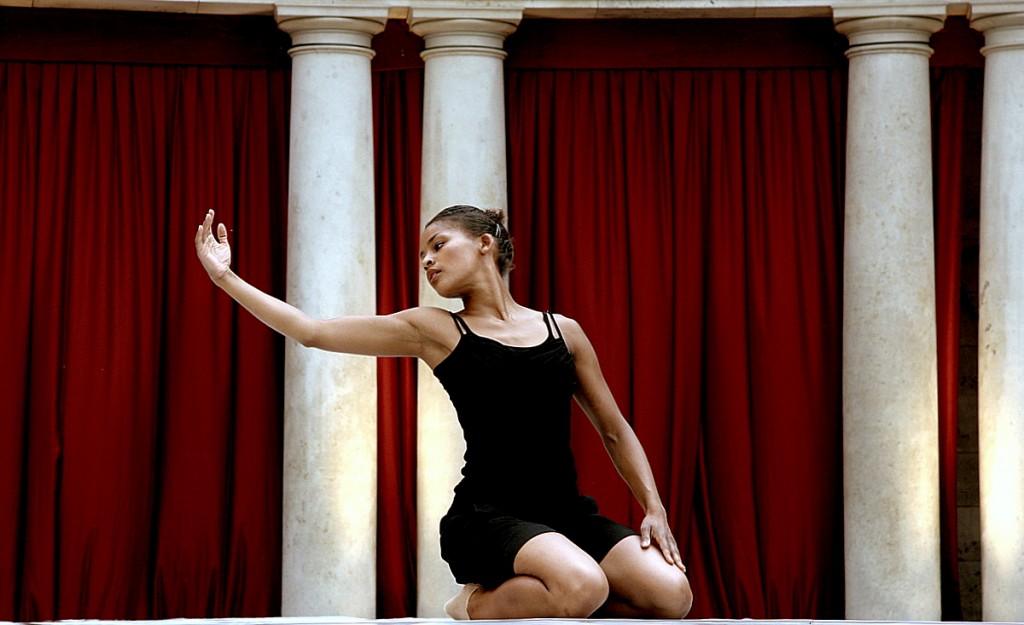 Copenhagen-dwelling ballet aficionados should look no further than the Bellevue Theatre’s Summer Ballet, entitled Gravity. Well-regarded Danish singer-songwriter Mads Langer is responsible for the music; his composition will be transformed into a multimedia performance experience, as dance, music, text and images are commingled to form Gravity. Talented choreographer Alexander Kølpin has woven together a majestic dance sequence to tickle the respective retina of the audience members.

Every year at the end of August, Copenhagen becomes awash with vibrant colour and ebullient revellers as the Copenhagen Pride event gets into its stride. For the duration of Pride Week, the city’s City Hall Square is renamed Pride Square, and becomes the nexus of all manner Pride-related roistering. Partakers are invited to enjoy drag shows, debates, concerts, and all-night dancing. The 30 August marks the polychromatic finale of the whole affair, as the Pride Parade, beginning at the Frederiksberg Town Hall, gets into full swing. Radiant attendees line the parade’s route as it progresses until finally it ends and the official after party, hosted by the Pumpehuset rears its rollicking head. 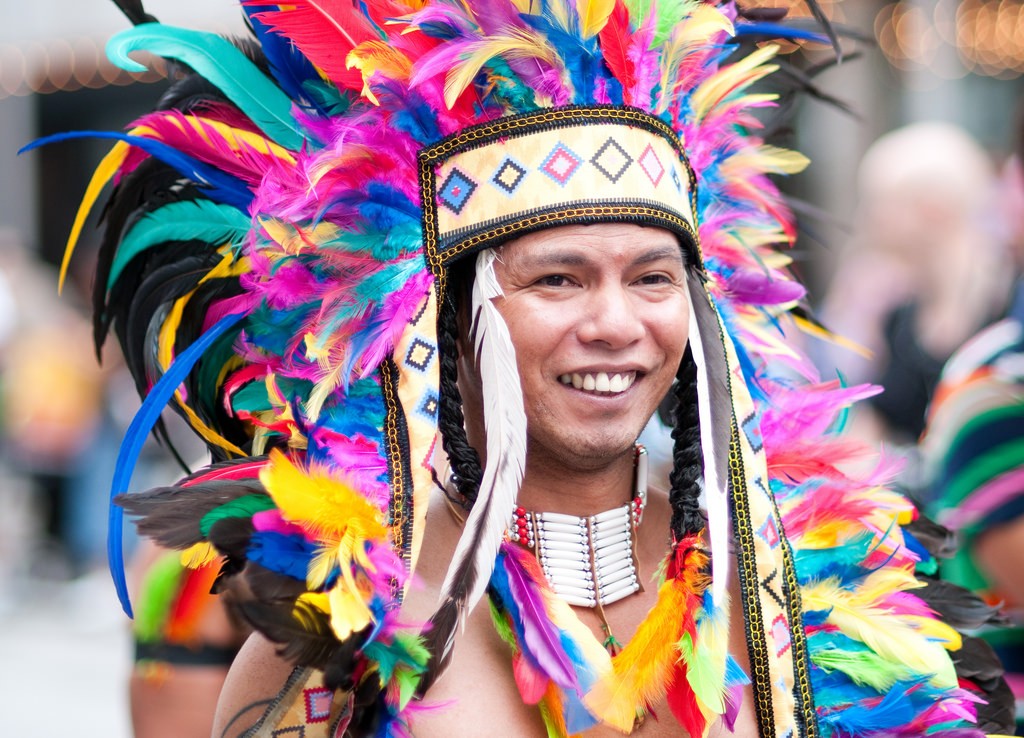 Foodies looking for a flight of frivolous flavour should look no further that the Copenhagen Cooking festival that will take place at the end of August. The festival offers famished frequenters the chance to sample all manner of gustatory delight from some of the biggest names on the food circuit. One event at this fiesta of food is the Wild Festival, at which the emphasis is on raw foods – guests are invited to delve into wild herbs, seaweed pesto, sea buckthorn juice and much more. What’s more, many of the events are completely free of charge so wet your lips and get munching. 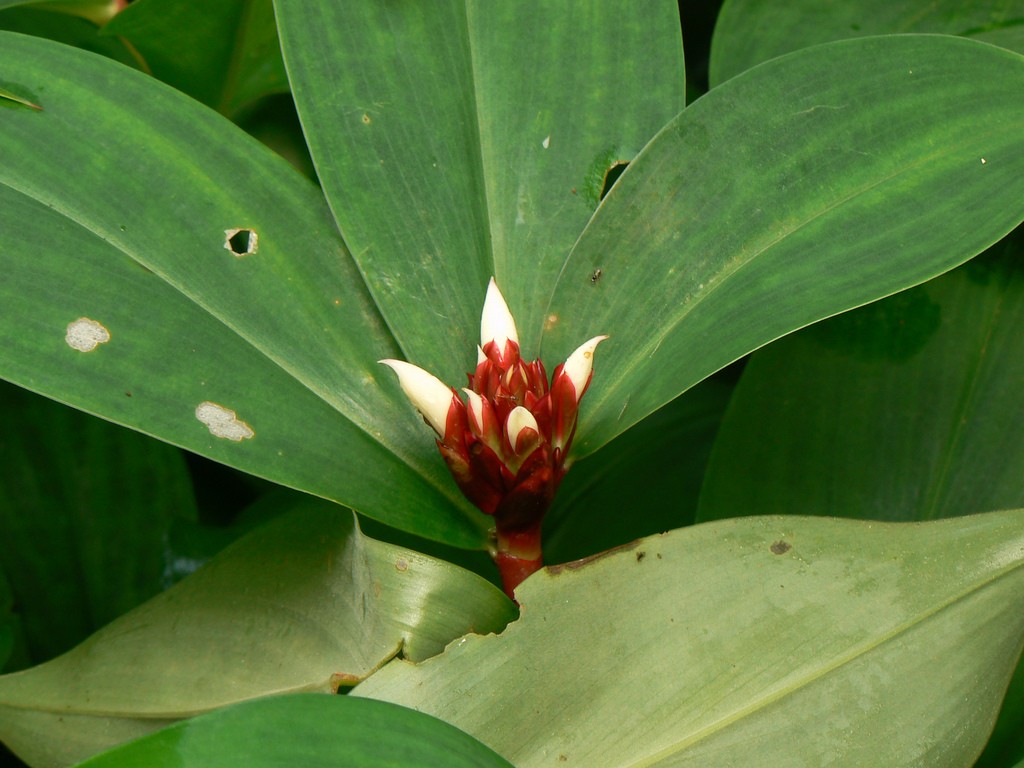