Why Cheese is Stirring Up Trouble Between These Two Countries --Again! 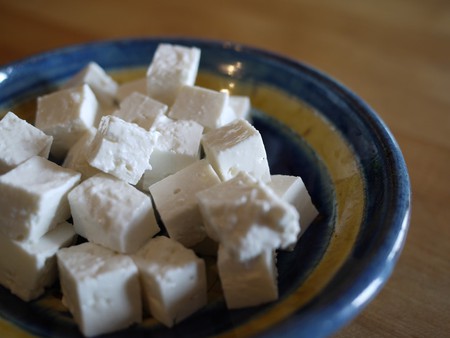 Who would have guessed that feta cheese would cause conflict between Denmark and Greece—again? According to the European Commission, Denmark isn’t exactly following the rules when it comes to Greece’s favorite cheese.

As if Greece didn’t have enough problems to deal with (the financial crisis gets worse every year, and recently there have been demonstrations over the official name of Macedonia), now there’s another issue to solve. This time, tensions with Denmark are increasing—and the reason is feta cheese.

Feta is a traditional Greek cheese made with sheep’s milk or a mix of sheep’s and goat’s milk. In 2002, after the first time Denmark and Greece stood off about the delicious food, feta was added to the EU’s list of protected food products. This means that cheeses similar to feta that are produced outside Greece cannot be labeled as feta and shouldn’t be sold in countries with which the EU has trade agreements. 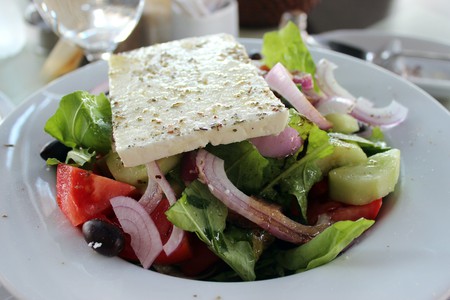 Although it seems that Denmark complied with the rules, having labeled their cow-milk cheese as “salad cubes” or “white cheese” in supermarkets and grocery stores, the European Commission believes that Danish producers try to pass their cheese off as the original feta in non-EU countries.

“Since feta was protected as a Greek product, we have adhered to the laws. But, of course we have acted differently in areas where it is not protected,” Jørgen Hald Christensen, chairman of the Denmark Dairies Assocition, told Altinget newspaper.

It seems that it will take a while to resolve the disagreement, but hopefully it will be settled in a way that will allow consumers to know when they are buying real Greek feta.