A Look at the Resilient Danish Brand That Emerged in Christiana 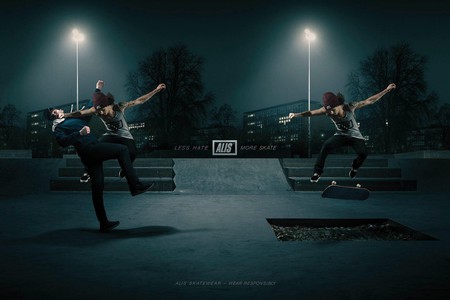 One of the first things visitors see when they enter Freetown Christiania in Copenhagen is the ALIS store. With urban caps, tees, baggy hoodies and tracksuits displayed in the store’s shelves, and skateboards decorating the place, it’s instantly clear that ALIS is a streetwear brand; those who are familiar with the name know that it’s much more than that. 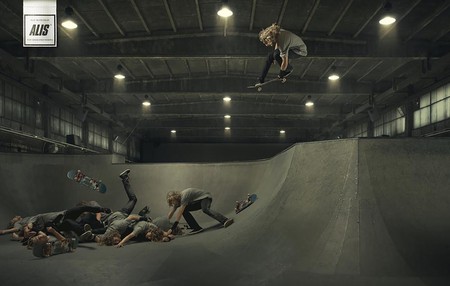 ALIS isn’t a brand you’ll see in catwalks and at fancy fashion shows. It’s a brand that became known in skateparks, and at hip hop festivals and street culture events.

Its story starts in Freetown Christiania back in 1996, when Albert Hatchwell and Isabelle Hammerich, two friends who were born and raised in Copenhagen’s hippie district, decided to establish a brand that would embrace and promote the area’s philosophy, while also supporting its underground culture. By constructing Christiania’s skate bowl Wonderland just two years after the brand launched, they made their point clear: skate culture is one of the main points behind the brand, and ALIS isn’t only about clothing. Wonderland became instantly known among the local skate community, and it wasn’t long before outstanding skaters from all over the world began travelling to Denmark to do their tricks in Christiania’s wooden skate bowl. 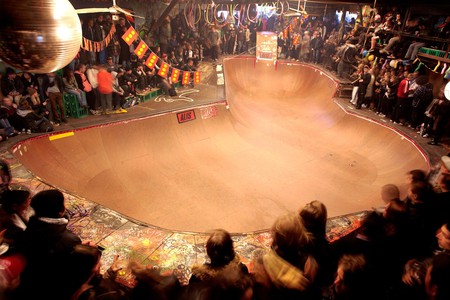 According to the founder of ALIS, the skate park grew out of the need for a space where skaters, photographers, street artists and the city’s artistic and underground crowd could meet and exchange ideas, as well as having fun. The plan was never to create a brand that would become internationally known, but people loved it, and its reputation spread. 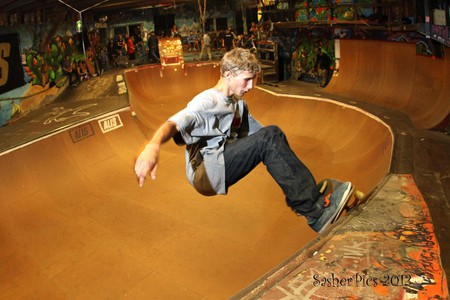 Seeing how important it is for a city’s underground scene to have a space where festivals, skate competitions and other independent events can take place, the people behind ALIS decided to build skateboard parks outside Denmark, too. Addis Skatepark in Ethiopia, 7Hills in Amman, Jordan, and Pura Pura in La Paz, Bolivia, are just some of the projects that ALIS completed, with the help of specialists and volunteers from Make Life Skate Life, giving locals the chance to practise their skateboarding skills and keep their town’s underground culture alive. 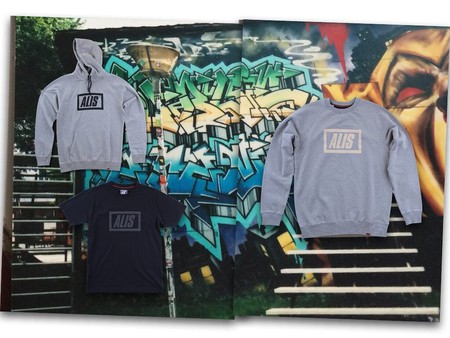 The brand’s clothing line features stylish and comfortable garments, and in 2017 they began to produce high-quality clothing pieces made of 100% organic cotton. 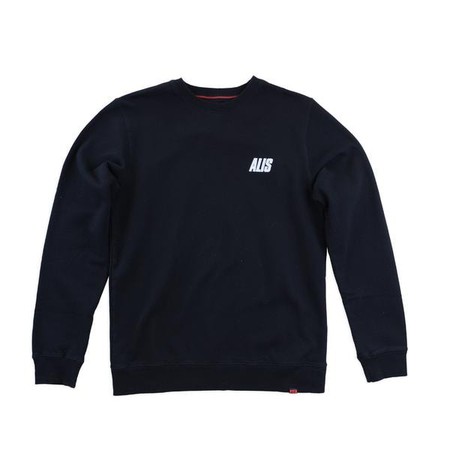 ALIS isn’t just a clothing brand, nor is it all about skating. It’s about everything that has to do with street culture, and, as one of the founders told us, an article will never manage to explain what ALIS is. You will just have to visit and find out for yourself. 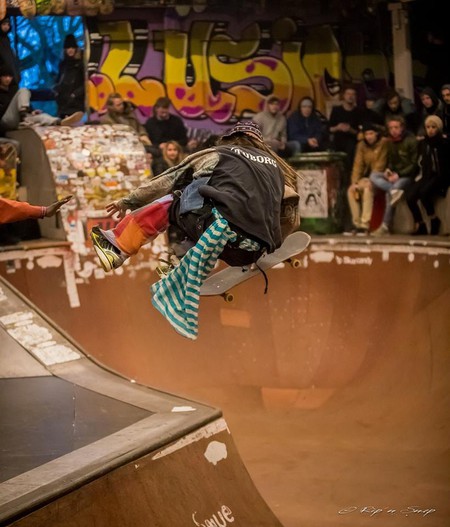 ALIS | Courtesy of ALIS
Give us feedback