7 Reasons Why You Should Visit Fyn Island in Denmark 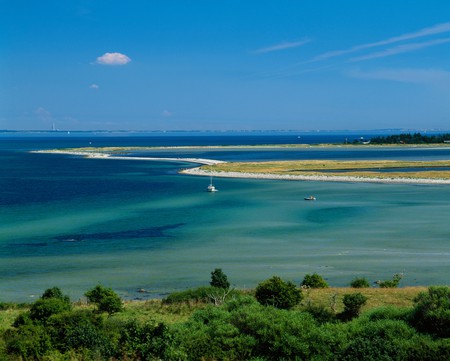 Funen is Denmark’s third-largest island and is often overshadowed by the diverse islands of Jutland and Zealand. But devote some time to explore its hidden corners and you’ll be surprised by this little island’s abundance of cultural sites and natural beauties.

It is the home of author H.C. Andersen

The legendary Danish author whose novels have been translated to over 120 languages was born on this beautiful island. Although he spent the majority of his time in Copenhagen, contrary to many people’s beliefs, Andersen was actually born in Denmark’s third-largest city, Odense. When visiting Funen, you can visit Andersen’s childhood home and roam around the house where he spent 14 years of his life. Here you will find drawings and personal letters written by the author himself from an early age. 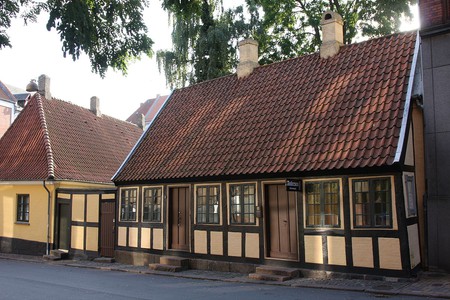 The picturesque city of Odense

Hans Christian Andersen’s museum isn’t the only reason to visit Odense. The city is like a miniature of the country’s largest cities, Copenhagen and Aarhus. But aside from the size, the scenic city lacks nothing compared to the other two. It boasts a strong culinary scene, a vivid nightlife enhanced by the city’s numerous students and a wide range of boutiques. Not to mention, the city’s cultural agenda is full of events all year round. 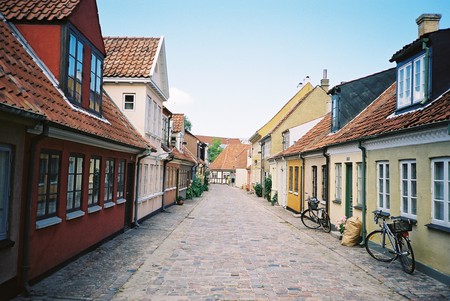 Odense is the third-largest city in Denmark | © Nigel Swales / Flickr

Fyn hasn’t earned the title of Denmark’s ‘Garden Island’ without reason. The small island is not only covered in hedgerows and rolling hills but is also home to several spectacular castles and manors surrounded by lush gardens. The romantic Sanderumgård Garden in the middle of the island, Broholm Park southeast of the island and Harridslevgaard Castle at the north are only a few of the gardens visitors will find scattered along the island. 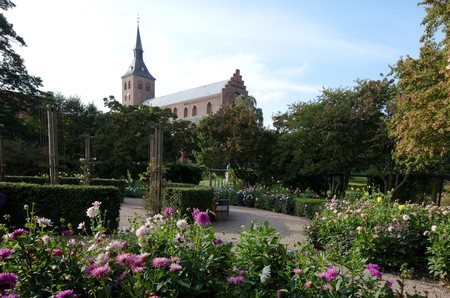 Egeskov Castle is unquestionably the star of Funen and a reason alone to visit the island. Dating back to the 16th century, the spectacular castle has been standing in the same location in the middle of a small lake for more than 400 years. Nowadays visitors can take a stroll in the kings’ and queens’ rooms and explore the various collections and exhibitions. Moreover, around 20 different types of gardens span around the castle, adding a fairytale touch to the already magical scenery. 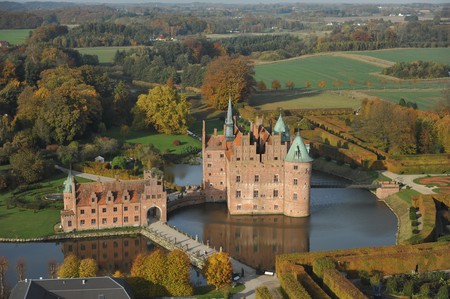 There are 123 castles and manors on Funen Island

Home to over 100 castles, Funen is the perfect destination for those interested in exploring the history of Denmark or taking an architectural tour through the centuries. Several castles such as Hindsgavl Castle, Hvedholm Castle and Skrøbelev Gods, are available to the public for overnights stays. In other words, if you have been dreaming about spending a day like a king or queen, here is your chance. 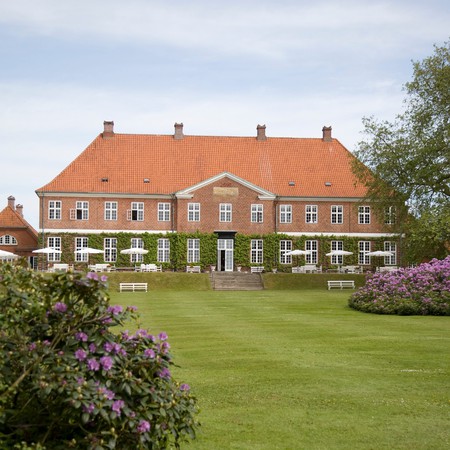 The peaceful islands of the South Funen archipelago

The Funen’s archipelago at the south of the island consists of over 50 islands that each offer something for every type of traveller. Ærø, Denmark’s romantic island, Tåsinge with its diverse nature and Langeland, known for bird-watching are all popular islands of the South Fyn Archipelago. Whether you enjoy outdoor activities such as hiking, sailing or cycling or just want to spend your vacation relaxing by the sea, the peaceful archipelagos offers plenty of choices. 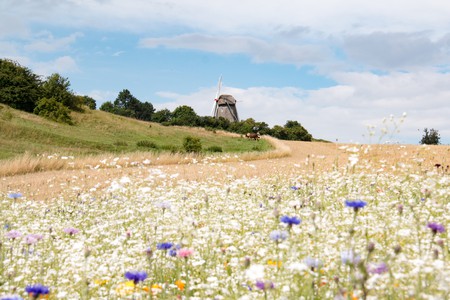 Odense might be the most popular city in Funen but certainly not the only one worth a visit. Every town on the island has its own personality and atmosphere. Some are known for their long coasts and beautiful landscapes while others for their cultural sites and scenic neighbourhoods with the cobblestone streets and vibrant markets. Nyborg, one of Denmark’s oldest towns, Svendborg and Kerteminde at the north of the island are all scenic towns worth a place on your bucket list. 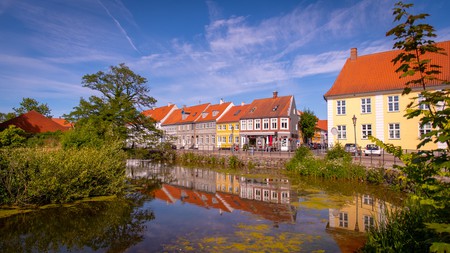