44% of This Country's Energy Was Generated by Wind — That's a Record! 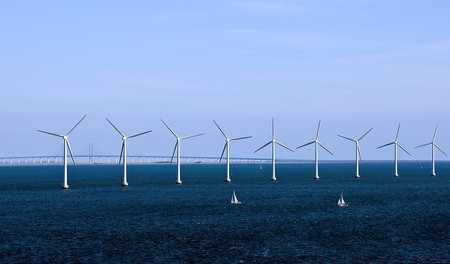 Denmark hit a new wind energy record in 2017, proving once again that the investments made during the past years to fight climate change are certainly paying off.

According to statistics recently revealed by danskenergi.dk, energy from wind turbines amounted to the equivalent of 43.6% of the country’s total electricity consumption in 2017 . This is a new milestone for Denmark, surpassing the already remarkable record of 42% that the country achieved in 2015. Those who were worried about the slight drop in wind energy production in 2016 have been reassured by these new statistics that the country’s plan to go green is still on track – and, in fact, is more productive than ever.

“We have opened a new chapter in the green change. It is equally important to look at how we best use the amazing resource, that we have a cheap, green and stable power supply. Electricity must replace gasoline, oil and gas,” Lars Aagaard, CEO of Dansk Energi, pointed out. 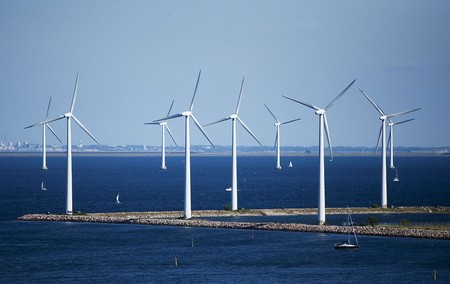 It is worthwhile to mention that even though wind energy production has increased since 2001, turbines have been reduced by 20%. That means that Denmark is now using more developed and efficient turbines and replacing the old ones. The country’s wind capacity has now reached 5.3 GW.

Based on these facts, specialists estimate that by 2020 around 50% of the country’s electricity consumption will be generated by wind. Hopefully, more countries will be inspired by Denmark’s example and adopt more environment friendly practices.