Råbjerg Mile | © Nicolas Makropoulos / Flickr
There are many places in Denmark worth exploring, but getting there isn’t always easy. If you don’t mind spending some time on the road (or hiking) and want to see the country’s diverse landscape—with sandy beaches, breathtaking dunes and dense forests—keep reading, because we’ve rounded up the best hardest places to get to in Denmark.

Park
Sunrise over Wadden Sea | © Markus Trienke / Flickr
The Wadden Sea National Park is the largest national park in Denmark and, since 2014, has been listed as a UNESCO World Heritage Site. The breathtaking park is known not only for its diverse nature—with millions of migratory birds passing through every year and over 500 species of plants and animals—but also for the oyster safari that takes place here throughout the year.
More Info
Open In Google Maps
30 Havnebyvej, Rømø, 6792, Denmark
+4572543634
Visit website

Skagen is located on the northernmost part of Denmark where the North Sea and the Baltic Sea meet. Due to the different density of these two bodies of water, their tides never merge, creating an astonishing sight. Every year, millions of tourists head to this northern city to witness this unique phenomenon, and to spend a few days in the diverse landscape of Skagen.

Being the largest migrating dune in Northern Europe, Råbjerg Mile is definitely worth the time and effort for a visit. It’s located close to Skagen, the northernmost city of Denmark, and is one of the most popular attractions for hiking enthusiasts and thrill-seekers. Hills over 40 meters (130 feet) high and endless miles of sand comprise the breathtaking scenery that many have compared to desert landscapes.

Nature-lovers and fitness enthusiasts shouldn’t miss a trip to Hirtshals, the little town on Vendsyssel-Thy Island. It’s located on the northern part of Denmark on the Skagerrak strait. Aside for its sandy beaches, Hirtshals is also known for its vast forests and high hills. 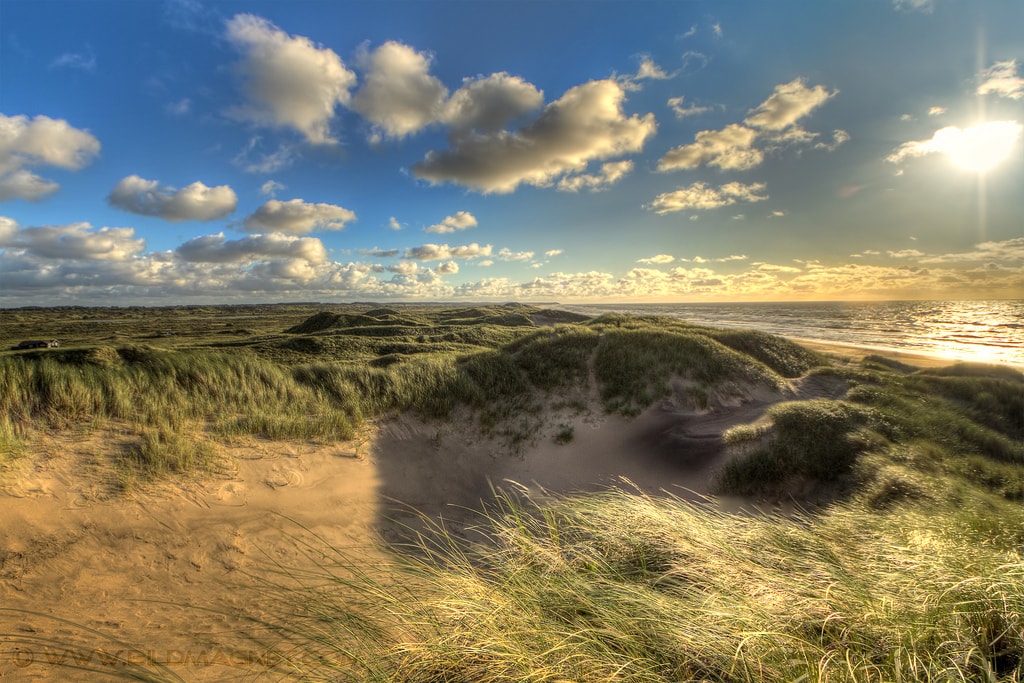 Ribe is the oldest city in Scandinavia and it is said to have been founded in the 8th century. Those who want to trace the Vikings‘ steps should definitely pass by this small medieval town in southwest Jutland. Take a stroll through the narrow, scenic alleys and pay a visit to the Cathedral, which is the first Christian church built in Denmark. 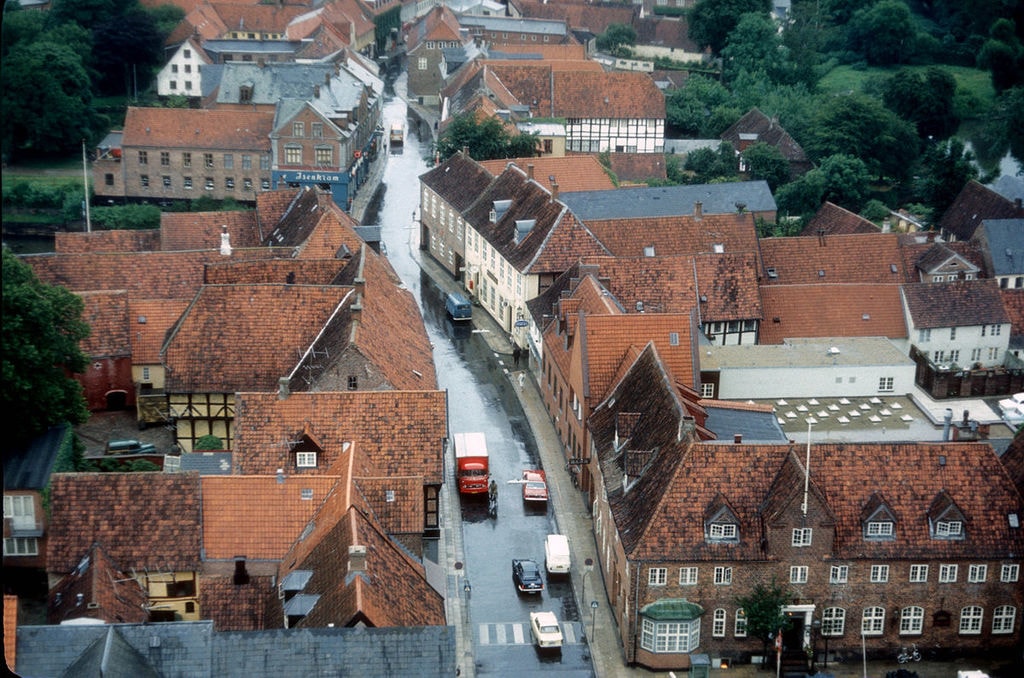 With its small colorful houses and cobblestone streets, Ærøskøbing is considered one of the most picturesque cities in Denmark. Some of the oldest houses date back to the middle of the 17th century and the whole city is built in such a way that it preserves the atmosphere of old days. 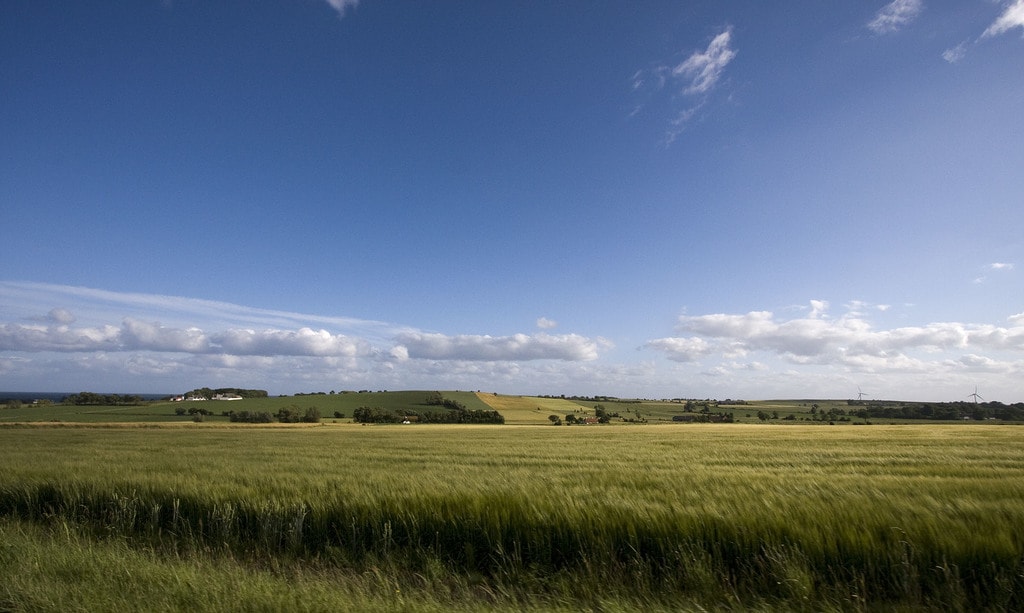 Bovbjerg is situated at the western part of Jutland. This small village is known for its wild landscape and a lighthouse that dates back to 1877, still standing at the edge of a hill right next to the North Sea. The section that once used to be the lighthouse keeper’s living room has been transformed into a cozy café, where visitors can grab a drink and enjoy the great view. 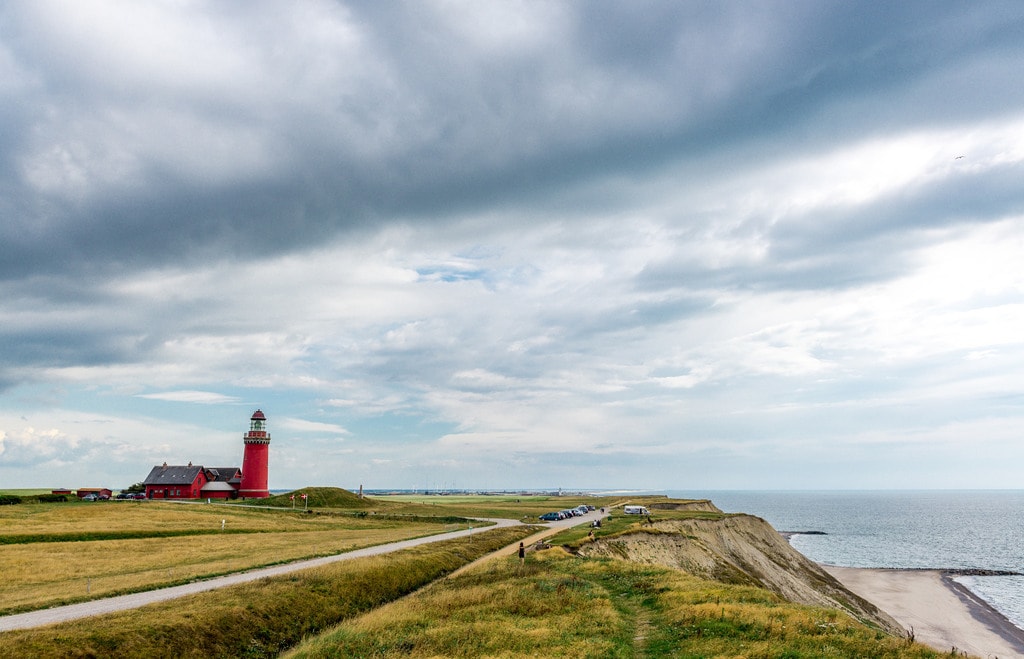 Silkeborg Forests, south of the city of Silkeborg, is a collection of private and public woodlands and is the second-largest forest in Denmark. Due to its vast expansion of trees and the great number of lakes, many locals and tourists visit this small town in the middle of Jutland to spend some moments of relaxation in nature. Horse riding, cycling, hiking, canoeing and swimming take place throughout the year and especially during summertime. 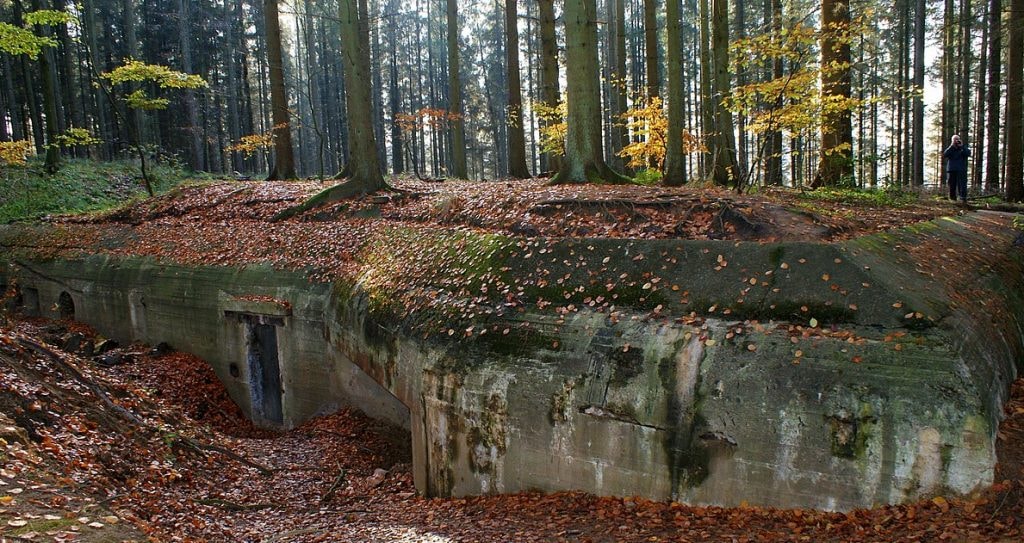 Forest, Store
Rold Forest | © Thomas Rousing/Flickr
Rold Skov is Denmark’s most popular forest, not only because it’s the largest in the country but also because it offers a wide range of outdoor activities and camping sites, which attract hundreds of locals and tourists during the summer months. Rold Skov is so big that the landscape often changes; ancient beech trees in Troldeskoven, hills, lakes and springs that date back to the Ice Age are only some of the natural sights visitors will witness.
More Info
Open In Google Maps
Skørping, 9520, Denmark
+4572543000
Visit website

Mors is a small island located on the Limfjord in northwest Denmark. It’s known for its wild landscape and for being rich in plant and animals fossils, as the history of the island goes back millions of years. Hanklit, a 60-meter cliff, is the most known part of Mors and a must-see for every traveler who manages to reach this little Danish island. 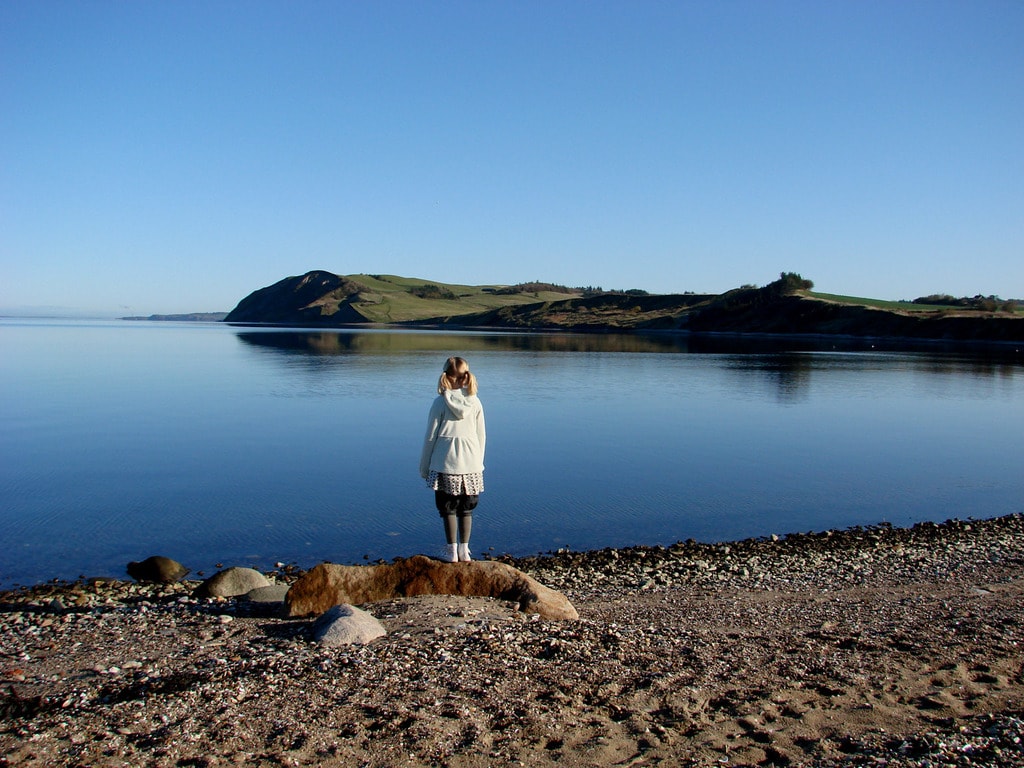