10 Danish Startups to Watch Out For

Over the past few years Danish startups keep popping up and taking over the global market. Here are ten of the most innovative and promising startups that are breaking new ground and have managed to connect people from all over the world.

With the phrase “Lend your eyes to a blind” and an introductory video, visitors are welcomed to the Be my Eyes website and instantly get an idea of how it works. The innovative app, which is the first of its kind, was created in order to connect people with a visual impairment to sighted helpers who can help them with daily tasks. The communication takes place through a video call and someone with a visual impairment can instantly find help from other users around the world. 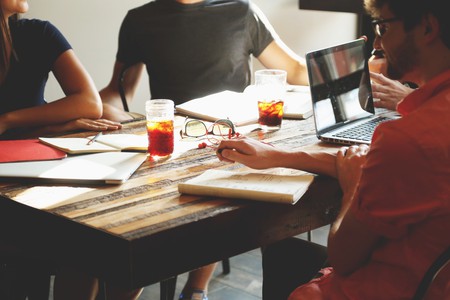 Too Good to Go

Too Good to Go is a start-up that was founded in Denmark in the end of 2015, but soon after it was spread in Brighton and Leeds. The idea behind Too Good To Go is simple. Order food that would otherwise be thrown to the garbage and enjoy super delicious lunches from some of your favorite restaurants for super low prices, starting from 17DKK ($2.60 U.S.D.) and go up to 34 DKK ($5 U.S.D.). In this way, customers save money, restaurants waste less food, and carbon dioxide emissions are reduced. 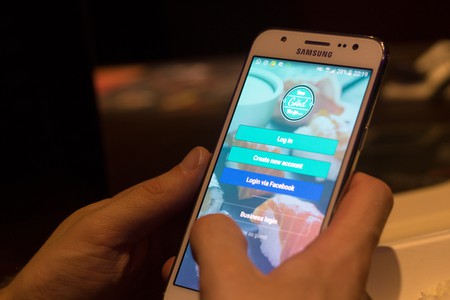 Too Good to Go | Courtesy of Too Good To Go

Through the Rotary Dewatering Press, fibers, proteins, antioxidants, and vitamins are separated from the brewery waste and can be re-used as food ingredients for meat and bread products. With this innovative technology, Dacofi broke new ground in the brewery industry and by minimizing waste, empowered sustainability. 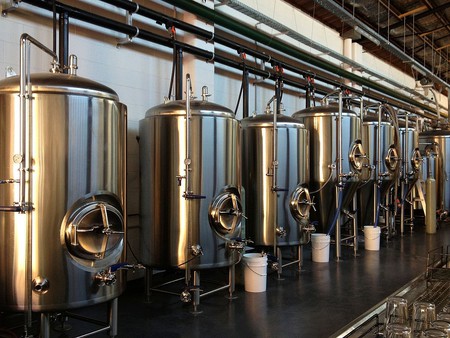 YoooWe is a new online community every surfer, skier, or skater should know. When one of the platform’s founders, who also happens to be a surf enthusiast, ended up on a beach in Israel without his gear, YoooWe idea was born. As it is expensive to carry surfboards, snowboards, and longboards when traveling abroad, why not rent them from locals who don’t use them. His idea found many supporters all over the world and YoooWe is now working in Europe, Australia, Hawaii, and California. 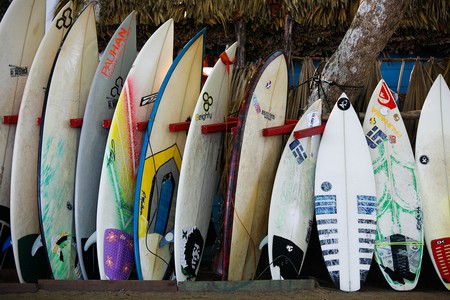 Tattoo lovers may already know Tattoodo, as it is the only online marketplace where its users can get a tattoo designed by professional artists. However, it’s not only about purchasing a tattoo design, it’s about the tattoo culture in general. Users can browse through hundreds of articles, interviews, and videos related to tattoo. According to “killerstartup,” Tattoodo had 100K Facebook fans and tripled their traffic in the seven first weeks they launched. Today the platform has 20 million users all over the world, 5, 400 artists, and 48,000 shared tattoos. 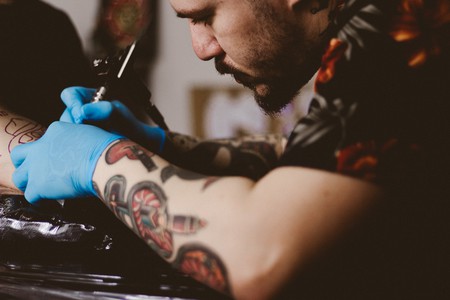 Everyone loves flea markets, but getting out of bed on a Sunday morning can sometimes be tough. Especially if you’re living in Denmark or Sweden, where the weather is unpredictable. Since 2014, when the Tradono app was launched, thousands of bargain hunters do not have to leave home to do their shopping. Already one million people are using the Tradono app to buy or sell second-hand clothes and accessories, and some of them are well-known bloggers and fashionistas. 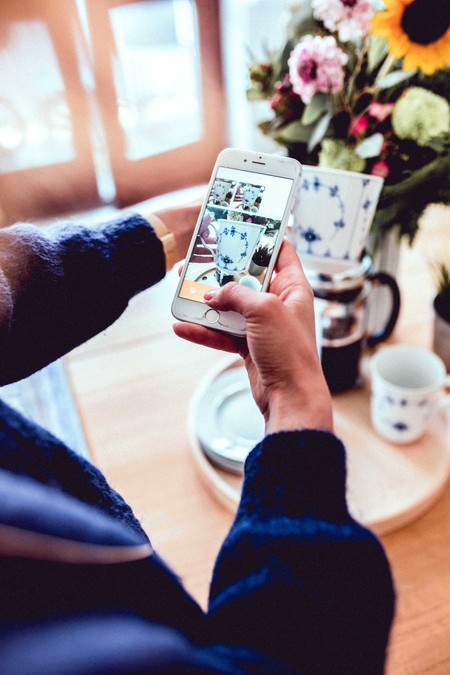 Closay is the solution to “I’ve got nothing good to wear” every woman has said at least once while searching with despair into her wardrobe. Closay users can rent a dress from someone close by or lend their own for 3-6 days. The application already has 5,000 users and most of them have actually rented their dresses. Hundreds of dresses of all kinds, as well as wedding and prom dresses, can be found on the app for low prices. The startup was founded in 2015 by three friends and was instantly loved by women in Denmark. ELLE Berlingske, TrendsOnline, and other media have already featured Closay, which seems to be the next big thing in the startup world. 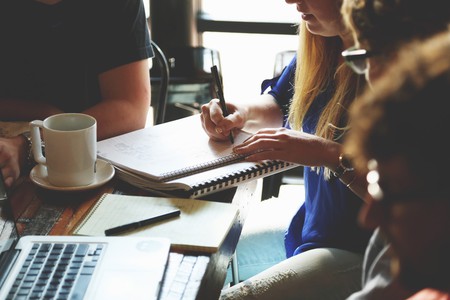 GoMore is one of the most used platforms for easy and cheap transportation in Denmark and provides services for car rental, ride sharing, and leasing. Car owners can rent their cars to those who’d like to explore Denmark by car or to locals who don’t own a vehicle. It’s also a great and cheap way for backpackers to explore cities all over Denmark. GoMore has existed since 2005 as a spare-time project, but in 2011 relaunched with new technology and since 2013, the team is working full-time on the service. 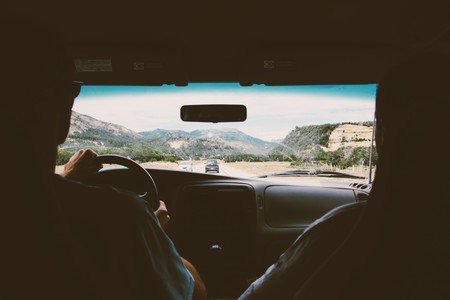 As the name implies, Graduateland is an online service connecting approximately 500,000 (registered) recent graduates and students who seek jobs with universities and companies in Europe and the United States. It was founded in 2010 in Copenhagen, but in 2016 expanded to Spain and France. Users can create a profile or just upload information from Facebook, Google, or Twitter, and then start applying for their dream job. Job alerts come in handy to those who want to keep updated on the more recently posted jobs. 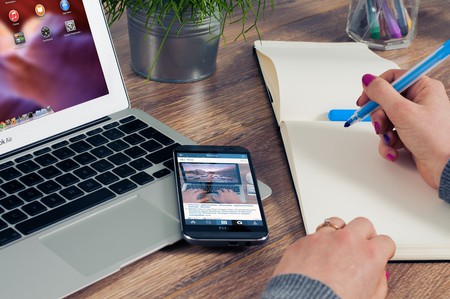 BetterNow is a an online fundraising site which helps charities and NGOs gather an amount of money for their cause. The vision behind the platform is, as they say, “to make the world more generous” and their goal is to increase the amount of money charities receive. BetterNow started in Denmark in 2011 but it has now launched in Sweden, Norway, and Spain. 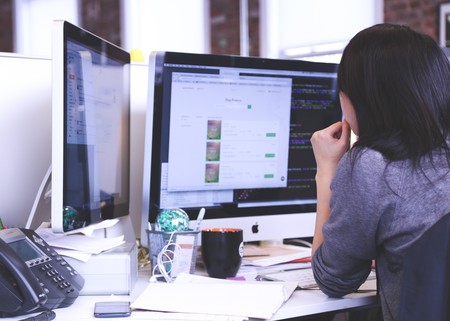 Startup | © Unknown/pexels
Give us feedback