Why are the Czechs so Good at Ice Hockey? 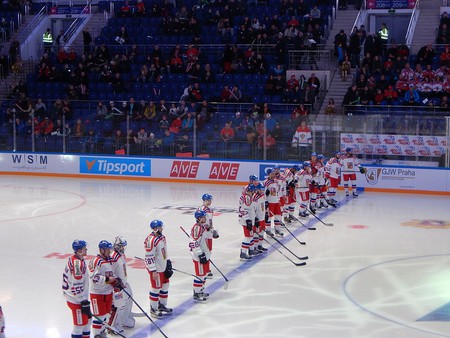 Czechs love hockey and have been playing it for over a century – although the original game did not look much like the one being played today. We find out why the Czechs are so good at ice hockey.

The Bohemia National ice hockey team is the oldest official team in Czechia. The team was active between 1909 and 1914, back when the Czech Republic didn’t officially exist and the area was simply part of the Kingdom of Bohemia. Bohemia’s first formal appearance was at the Chamonix Cup in France in 1909, where they lost every game they played – including the largest loss in the history of the team: a 0-11 loss against England. 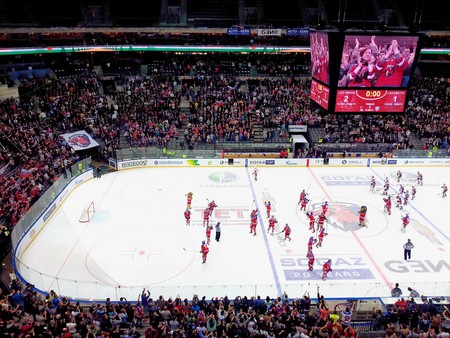 Czech players during a game in Prague | ©Jirka.h23 / Wikimedia Commons

Perhaps one of the main reasons Czechs are now so good at hockey is that the players are resilient. They’ll lose, then get up, play again and surprise everybody by winning by a large margin – which is exactly what happened when Bohemia won the 1911 European Championship. Czechs have always been passionate and dedicated to the sport: in fact, in 1911, the players had to finance their own trip to the Championships, as the sport wasn’t recognized as professional and there was no financial backing for it.

The following years were a mix of wins and losses, including the untimely death of six players in a plane crash when the team was on its way to play in London in 1949. Just a year later, several team members were arrested at the airport and accused of treason. The secret police claimed to have information that some of the team were trying to escape communism and ask for asylum in England in exchange for providing sensitive information.

After a shady trial that offered little proof, several players were sentenced to prison. Upon their release five years later (thanks to an amnesty treaty), they went straight back to the sport they loved.

There have been many World Championship wins since then, including surprise wins like the Gold Medal in the 1998 Winter Olympics in Nagano 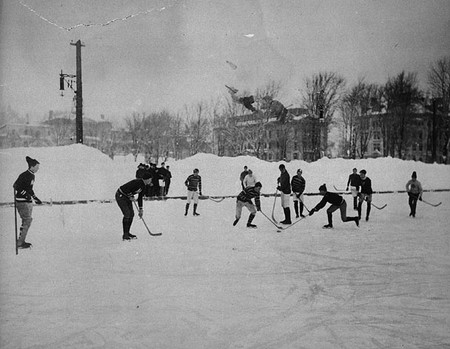 An era of wins

Since the shameful events of the 1950s, hockey has become a national passion. Perhaps not a surprise in a country where temperatures often stay below freezing point for weeks at a time and lakes freeze over, providing a unique impromptu space for practice.

As many players – including Martin Straka and Petr Sýkora – have become well-known names in every household, more and more kids and teens have adopted the sport. More popularity means more people playing, not just professionally, but also for fun – and this in turn contributes to the country becoming better and better at the already popular winter sport.