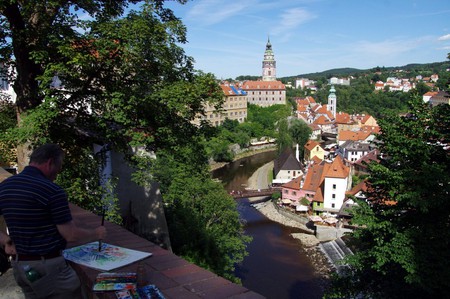 A small but very old city, Český Krumlov is a UNESCO World Heritage Site and one of the most visited places in the Czech Republic. Cesky Krumlov is a town made for walking, as some of its best features are hidden around corners or at the end of narrow crooked cobble stoned streets. The following photos will give you a taste of what the city has to offer.

With less than 14,000 residents, Cesky Krumlov feels very intimate and it’s slow pace of life is reminiscent of a by-gone age. While tourists flock to the town during the summer months, the rest of the year Cesky Krynlov retains its magic sleepiness. 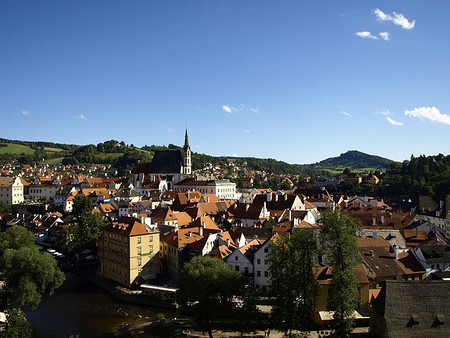 Stepping away from the city centre and venturing up into the hills will give you a fairytale view of one of the oldest and most magical towns in Czechia. 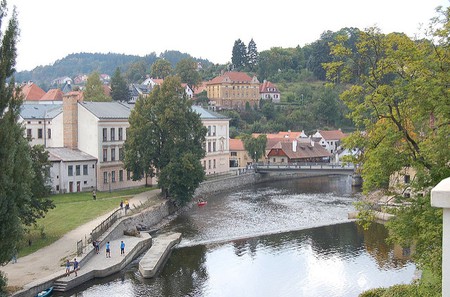 Snow can add a special something to most places but Český Krumlov is a town that looks even more magical with snow covering its red roofs. 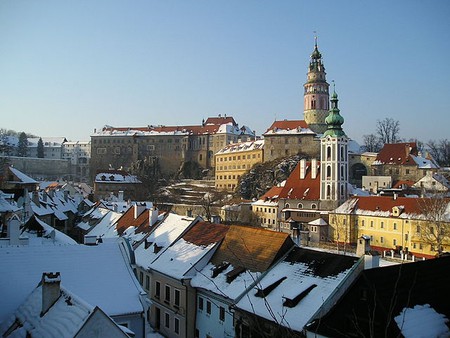 The Vltava river, which also runs through Prague, offers a beautiful background for traditional houses and some of the best cafes and restaurants in town. 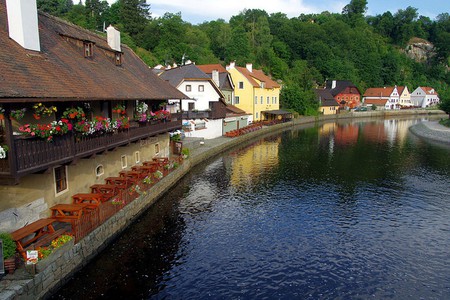 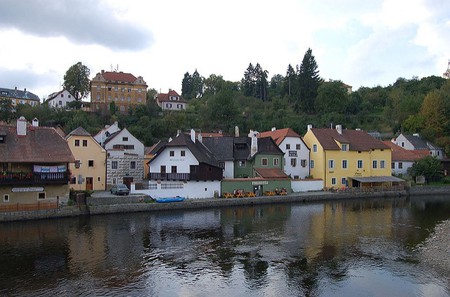 Some of the oldest structures in town / | ©Joe Ross / Wikimedia Commons 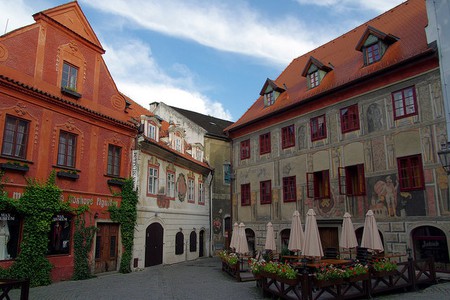 Historical buildings come alive at night when the lights go on. 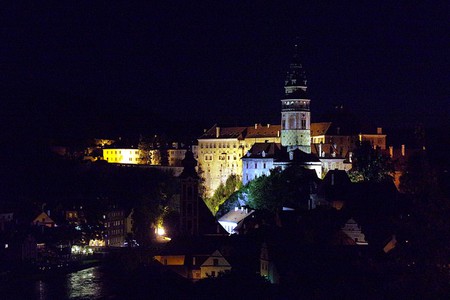 The Český Krumlov castle complex is the second largest in the country (after Prague Castle). It dates back to 1240, although it was heavily renovated and expanded during the Baroque period (16th-17th century). 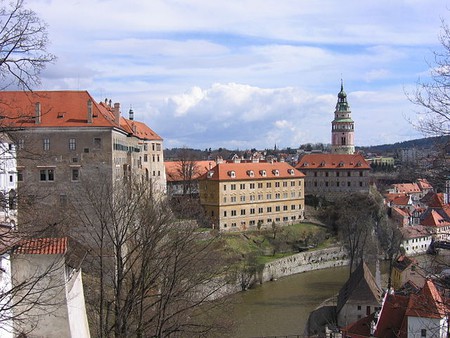 The Baroque Theater, located inside the Český Krumlov Castle, complete with the original machinery and stage technology, costumes, librettos, looks almost exactly the same as it did when it was built in 1682,. The theater is only open to the public twice a year for opera performances held in simulated candlelight. 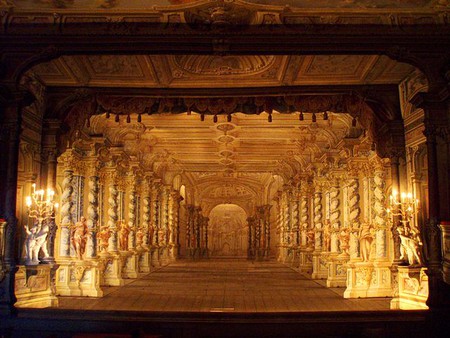