The Most Unusual Things to Do in the Czech Republic 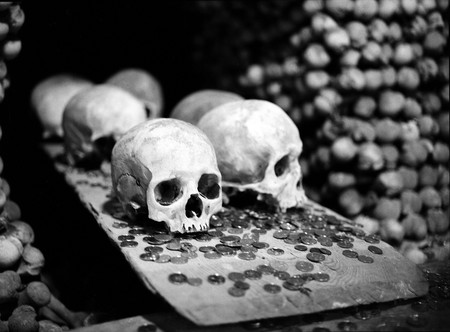 Let’s face it: there’s only so much beer you can drink and so many historical sights you can see before you’re ready for something else. When you’re in Czechia, however, that’s not an issue at all, as the country has plenty of very unusual things to offer.

This 55-meter-high structure made of wood and steel sits near the village of Dolni Morava. Nicknamed “the trail in the sky,” it has 750 meters of spiral walkways leading to the top. To come down, you can either use the 92-meter-long metal slide or make your way down on foot again. You can also lie down on a strategically placed net located right in the center of the slide, so you can look down toward the ground, or use “the sleeve,” a thick net sleeve you can use to climb from one level to the next. The structure attracts many visitors – from those wanting to enjoy the view to those who want to experience the exhilarating climb. 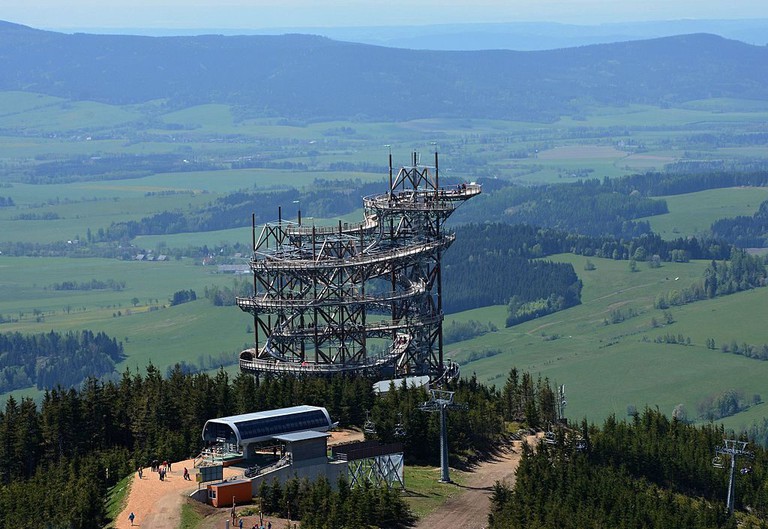 Sleep in a nuclear bunker

A visit to Czechia’s second largest city is not complete until you stop by 10-Z, a former nuclear fallout shelter originally built to house up to 500 people in case of an attack. During the day, the bunker offers tours, where visitors can explore the command room, see special exhibitions and audiovisual equipment, and check out the bathrooms, and at night, you can “check in” for an extended stay. Sleeping rooms are equipped with original furniture and look exactly as they would have in the 1950s, when the shelter was operational. Some rooms have bunker beds while others are more private and have single beds. To sleep, you can either bring your own sleeping bag or borrow a retro military bag and a blanket. There’s no heating here, and the bunker has its own microclimate, with temperatures similar to those you would encounter in a wine cellar: a cool 14°C and high humidity. As part of your stay, you also get to have breakfast in the Milk Bar, which serves authentic “war specials.”

Shock yourself at an ossuary

Czechia is home to several ossuaries: chapels or caves where old bones are stored and sometimes used as decoration. Kutna Hora is the best known one: a chapel that contains the bones of over 40,000 people who died in the Hussite Wars and as a result of the Black Plague in the 1300s. Although less famous, the ossuary inside the Church of St. James in Brno is actually the largest in the Czech Republic and the second largest in Europe (after the catacombs in Paris). 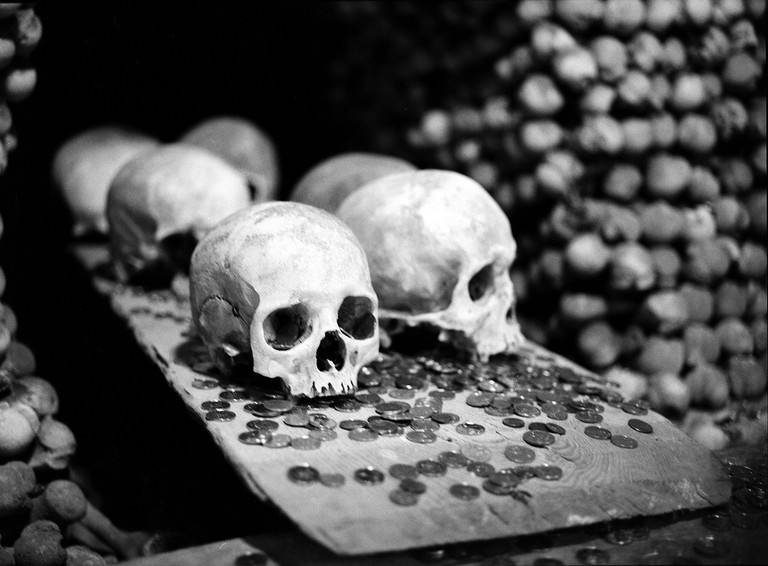 Explore a museum dedicated to toilets

The recently renamed Museum of Hygiene might not have been in your original must-see list when visiting Prague, but that doesn’t mean it isn’t worth a visit. The collection includes a number of receptacles used throughout history to dispose of human waste – from chamber pots to wooden portable toilets to tiny ceramic options for those who wanted to keep their business very private. And if you ever wondered how Lincoln, Napoleon, and even the people on the Titanic went to the bathroom, this is your chance to see original examples used by them. 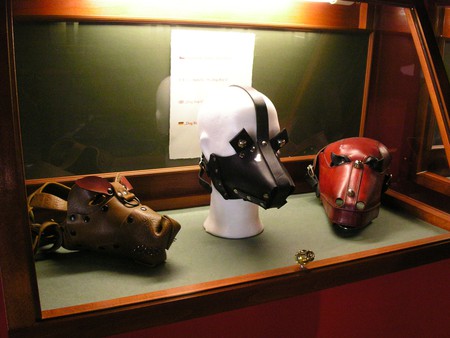