The Most Underrated Towns in the Czech Republic 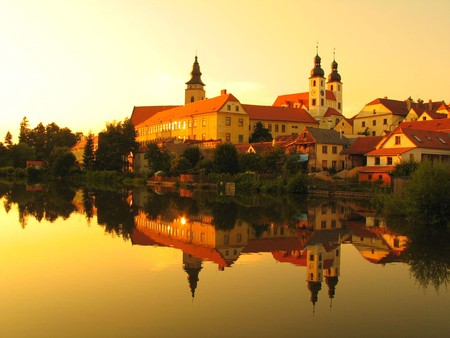 While many tourists have heard of Karlovy Vary or Cesky Krumlov, there are many other towns in Czechia worth a visit.

Located just 20 minutes from Prague, Průhonice is home to a Neo-Renaissance castle and one of the most beautiful landscaped urban parks in the country. Průhonice Park spans 40 km of hiking trails and has been added to a UNESCO World Heritage List. Although small, the town of Průhonice also offers some great eats, a dendrological garden, and a 12th-century Romanesque church. 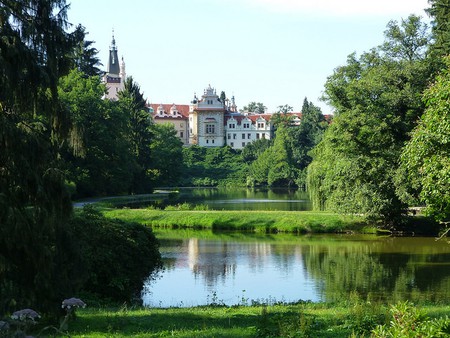 Located in southern Moravia, this 13th-century town is home to a Renaissance château and a town square lined up with burgers’ houses that has been declared a UNESCO World Heritage Site. After a long walk through the cobblestone streets, head to the Church of St. James just a few steps away from the town center. Take a look at the beautiful 15th-century interior and then climb up the tower for the best views of the castle and the town. 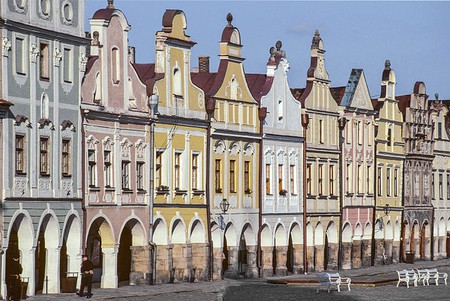 Located right on the border with Austria, Mikulov dates back to the 1200s and was once home to the Jewish settlement of Nikolsburg. While the population of Jewish residents got smaller and smaller throughout the years, there were still about 500 Jewish residents in town by the time WWII started. Of those, less than 25 percent survived the Holocaust. Mulokov is in the middle of “wine country” and also boasts a castle, an Old Jewish Quarter, and a number of Baroque and Neo-Gothic churches. 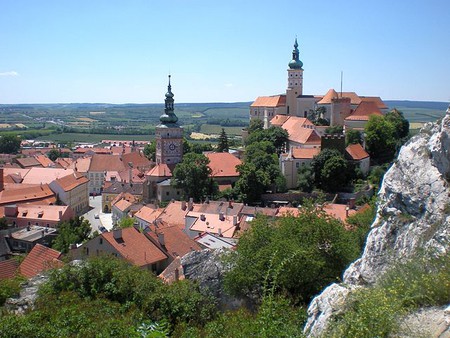 The town is a popular lunch stop for people heading to Cesky Krumlov, but there’s much to see here to make it worth a longer stop. Tábor played a role in the 15th-century Hussite Wars, so stop by the local museum if you have some time to learn more about the town’s turbulent past. While there, buy a tour to explore the underground tunnels, which extend under a large part of the town center. Tábor’s Žižka Square is also an interesting view, as it’s enclosed by buildings and can only be accessed through narrow streets – a strategic design that would make it difficult to reach in times of war. 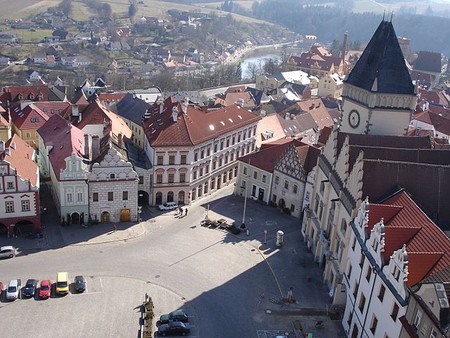 Located on a rocky hill over the Thaya River, Znojmo offers not only great views of the countryside but also plenty of things to do but indoors and out. Znojmo Castle is one of the oldest in the country, dating back to the year 1080; however, little remains of the original building, which was divided into pieces and is now a brewery, a small château, and the Romanesque Rotunda of Saint Catherine. One of the area’s most popular attractions is the Znojmo Catacombs, which zigzag under the historic center and are open to the public for tours. 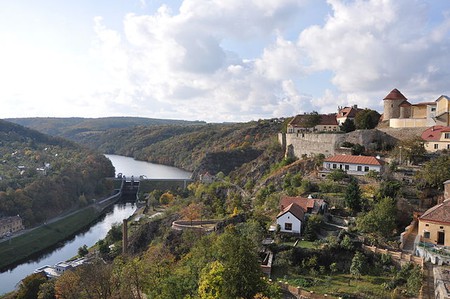