Searching for the Philosophers Stone: A Brief History of Alchemy in Prague 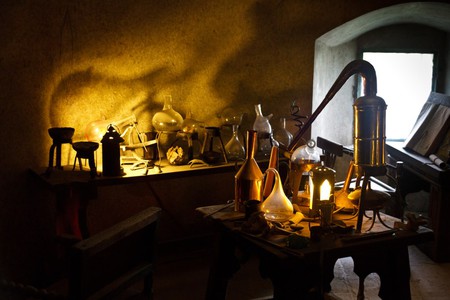 An alchemist's workplace in the castle of Prague | ©Lau Svensson / Flickr

Most people know alchemy as a magical endeavor to convert simple metals like lead into “noble” ones, such as gold, but it was so much more than that. We take a brief look at Rudolf II, his time in Prague and his life long mission to find an elixir for immortality and what the alchemists called “the philosopher’s stone.”

Alchemy had many goals – all of them extraordinary and, scientifically speaking, not very achievable. As well as the much documented quest for gold, alchemists also aimed to create panaceas (a universal remedy for all diseases), a potion for eternal youth and the fabled philosopher’s stone. 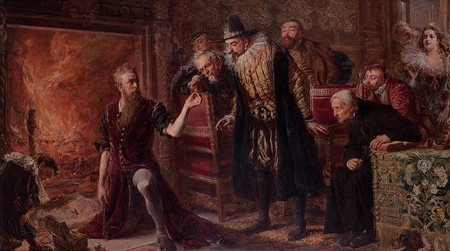 Alchemists were once a common presence in royal courts | ©Jan Matejko

Alchemists were highly respected and sought after in Renaissance Europe. Holy Roman Emperor Rudolf II (who lived in Prague until his death in 1612) played a major role in the expansion of alchemy through the Bohemian Kingdom. Rudolf was a collector of curiosities and patronized botanists, astronomers and natural philosophers, so it’s no surprise that he spent a lot of time and gold bringing alchemists from all over back to work for him.

At the time, alchemy was recognized as part of mainstream science, so Rudolf spared no expense building his own private alchemy laboratory to focus on the ultimate quest of finding the philosopher’s stone. He also brought to Prague, self-proclaimed spirit medium Edward Kelley and mathematician and occult philosopher John Dee, two renowned English alchemists. Because of personal issues between the two, Dee eventually returned to England, while Kelley remained in Rudolph’s court.

Despite his work and many promises, Kelley failed to produce any gold, and Rudolph eventually sent him to prison, where he died, years later, from injuries he sustained while trying to escape. 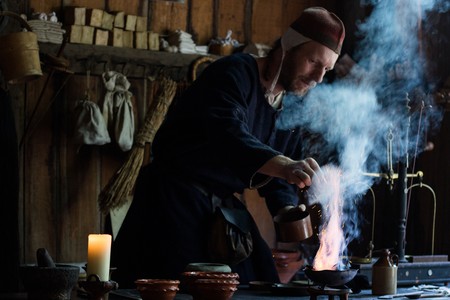 There are vestiges of alchemy in today’s Prague if you know where to look. You can see a recreation of an alchemist’s laboratory inside Prague’s castle, and explore the laws of alchemy at the newly opened Museum of Alchemy. The museum showcases recreated labs and tools used by alchemists, and offers a clear insight into the history of magic and science.