Famous People You Didn't Know Were From Prague 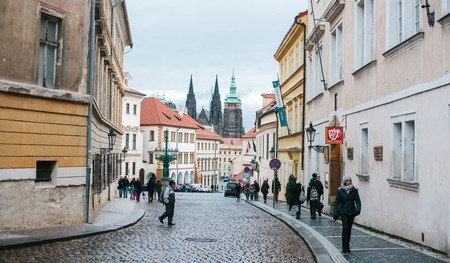 While there’s no shortage of celebrities from the Czech Republic, many of them were born outside of the country’s capital. However, the city of a hundred spires does have its fair share of famous faces – you just may not know they were born here. From politicians to sports stars, here are some of the most famous people who hail from Prague.

The name Franz Kafka is almost synonymous with Prague. One of the most famous figures in 20th-century literature, his unique writing style even birthed its own descriptive term: Kafkaesque. His most famous works include ‘The Metamorphosis’ and ‘The Trial’. Visitors to Prague can find a statue of Kafka in the city’s Jewish Quarter, learn more about his life and work by exploring the Franz Kafka Museum, or pay their respects to this literary great at his final resting place in Prague’s New Jewish Cemetery. 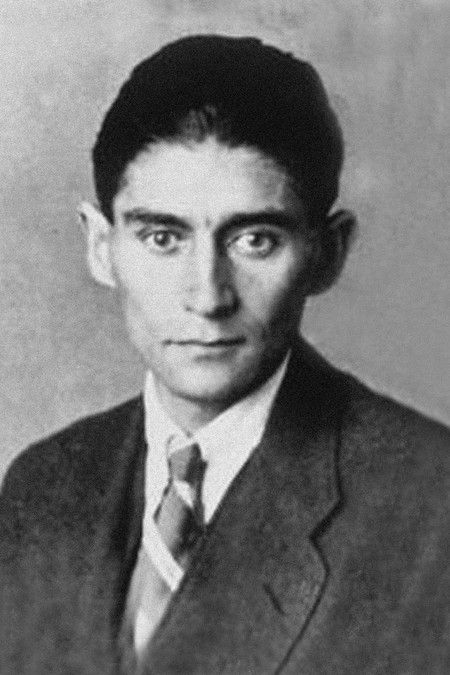 The last president of Czechoslovakia and the first president of the Czech Republic, Václav Havel is one of the country’s most famous figures. Starting off as a playwright, Havel became more deeply involved in politics following the 1968 Prague Spring, and his party was instrumental in the 1989 Velvet Revolution that toppled communism in the country. Given that the city’s airport is named after him, Václav Havel is, in effect, one of the first people to greet tourists visiting Prague. 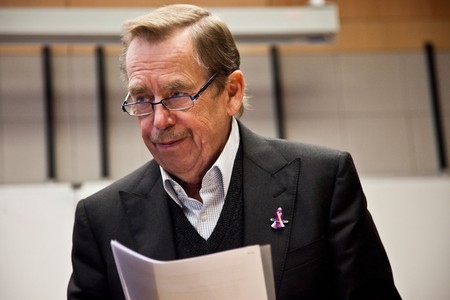 Considered by many to be the best female tennis player of all time, Martina Navratilova has won an impressive 18 Grand Slam singles titles and nine Wimbledon singles championships. She’s also the only player in the history of the sport to be number one in both singles and doubles for over 200 weeks. She lost her Czechoslovakian citizenship in 1975 when she fled to the USA seeking political asylum, but obtained Czech citizenship in 2008. 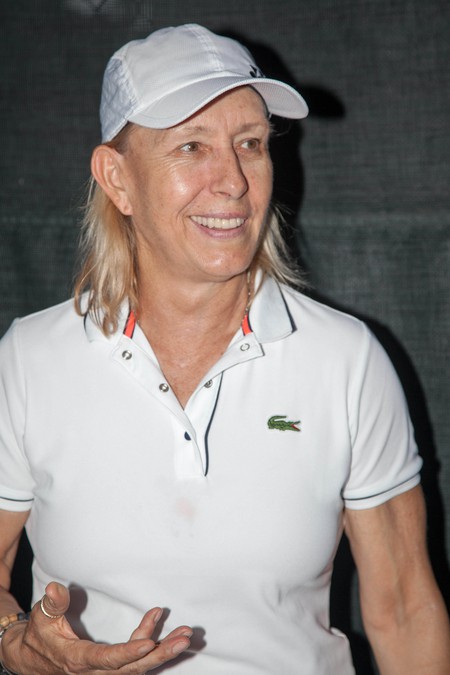 Madeleine Albright became the first female US secretary of state in 1997, under President Bill Clinton. She was born in Prague, and her family moved to the USA when she was just 11 years old; she gained US citizenship in 1957. However, her city of birth has remained close to her heart throughout her life. She wrote her PhD thesis on the Prague Spring, and many years later penned a memoir entitled Prague Winter based on memories of her childhood in Czechoslovakia. 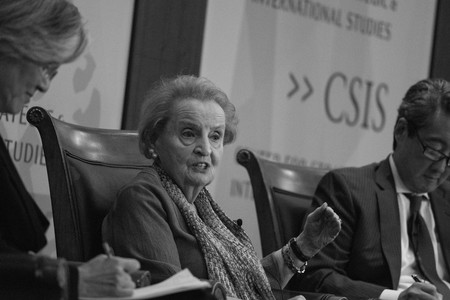 Tomáš Rosický is a former professional football player who has played for Sparta Prague, Borussia Dortmund and Arsenal, in addition to the Czech national team. Such was his prowess that when he moved to Borussia Dortmund his transfer fee was the highest in Bundesliga history. After starting his tenure with Arsenal in 2006, Rosický went on to play for the club for nine seasons before returning to Sparta Prague in 2016. He announced his retirement from professional football the following year, but remains a Czech hero of the game. 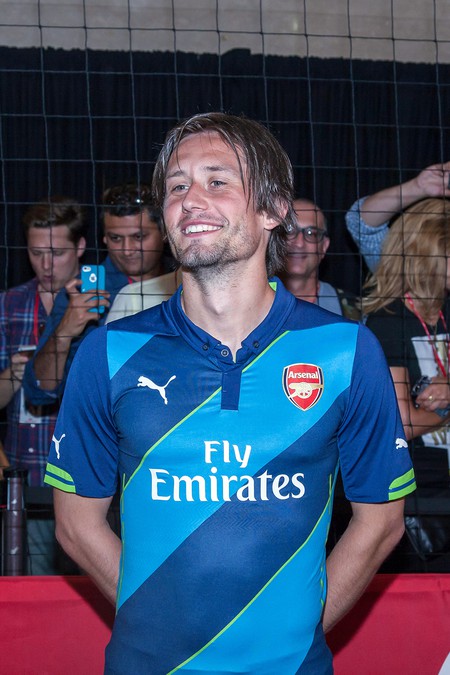 Born in 19th-century Prague, Bertha von Suttner was the first woman to win the Nobel Peace Prize, and the second female Nobel laureate in history (following Marie Curie in 1903). Born into the Austrian nobility, she briefly served as Alfred Nobel’s secretary and housekeeper – a friendship that reportedly played a major part in his decision to include a peace prize in his will. Von Suttner is one of the most influential members of the Austrian peace movement, largely as a result of her pacifist novels. 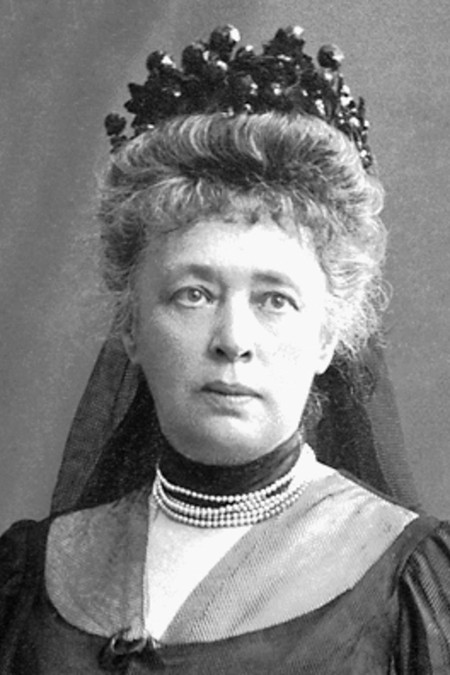 Tomáš Hertl (born in 1993) is a professional ice hockey forward and the first person born in the modern Czech Republic to play in the US National Hockey League. He started his career playing for HC Slavia Praha and was drafted by the San Jose Sharks in 2012, but has played for the Czech national hockey team on several occasions. 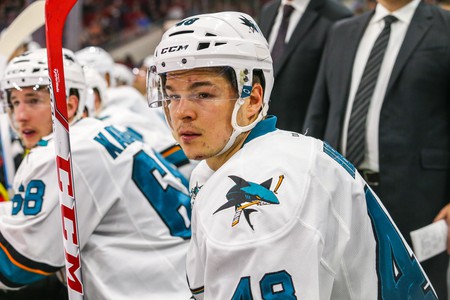