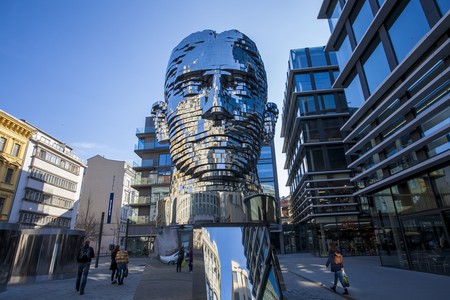 To mark the publication of Michael Hofmann’s new translation of Franz Kafka’s The Burrow—and the 100th anniversary of the writing of his prescient classic, “Building the Great Wall of China” (also included in this collection)—Culture Trip revisits the echt existential, surreally absurd yet profoundly entertaining stories of this master of the short literary form.

Outsize animals. Weird crossbreeds. Humans that become creatures, and creatures that become human-like. The lovelorn existence of the dead-in-waiting. Greek gods holding day jobs as administrators. An elderly bachelor who is beguiled by the antics of two bouncing blue balls. 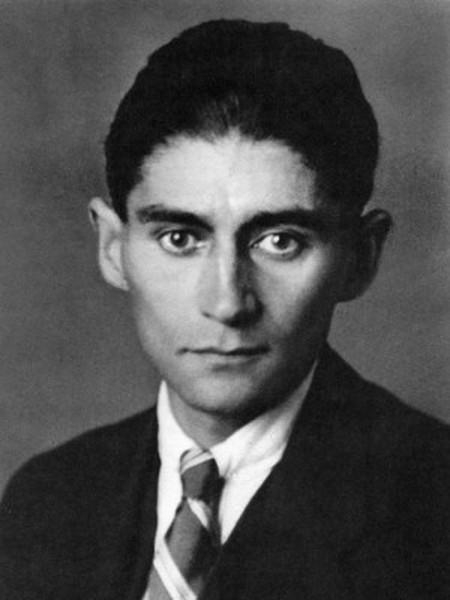 Many critics have speculated that nearly all of his characters and stories were autobiographical; indeed, his personas are indelibly imbued with his own methodical, confessional, anxious and drily obsessive attributes, and his authorial voice remains consistent and instantly recognisable.

Many have also sought to draw parallels between Kafka’s non-committal personal life (though engaged several times, he was a serial jilter; he also had a fraught relationship with his distant and dismissive father) or the sense of isolation that afflicts most of his characters: They are neither here nor there, but somewhere strangely in between. They inhabit obscure antechambers bounded by indeterminate walls and purposeless bureaucracies, exposing the underlying absurdity of our lives.

A man who held a mundane job at an insurance firm for nearly all his life, Kafka clearly reserved his existential obsessions for his writing, despite seeing the endeavor as ultimately futile (he commanded his then-lover Dora Diamant to burn most of his works while on his deathbed). Thankfully, these stories—many of which are only a paragraph long, what we now call flash fiction—were rescued from the bonfire and preserved for posterity by his lifelong friend, writer and editor Max Brod. They are presented here in near-chronological order, complete with Kafka’s notorious mid-story breaks, which insert separate short stories or paragraphs.

His authorial voice is benign, bestowing a beneficent, even pragmatic tone to most of his characters—including divine and anthropomorphic ones. One of the more clearly autobiographical (and humorous) works is “Poseidon.” Here the writer imagines the Greek god of the seas as a desk-bound clerk whose daily existence is taken up with the mammoth task of administering all the waters on Earth, such that he longs to be able to go on a cruise. You can easily hear the frustrated insurance clerk secretly longing to unfetter his imagination. 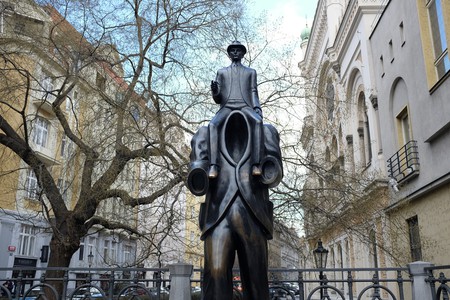 Among Kafka’s many achievements is the fact he was one of the first writers to depict with abject clarity the state of mind of the inherent “outsider;” the alienation, futility, and paranoia of those stuck in worlds of gnawing doubt and dread. The ideas present in many of these short stories and prose “sketches” predate the works of later existential philosophers such as French authors Albert Camus and Jean-Paul Sartre, whose works demonstrate his profound influence. As Camus opined, Kafka’s themes concern “the confrontation of the irrational and the wild longing for clarity whose call echoes in the human heart.”

This existential angst is drawn out excellently in the book’s title story, “The Burrow,” voiced by an identity-less creature that hovers between complacency and terror because of a vague threat to its self-built burrow, in which it doesn’t feel quite as safe as it should. Made into a recent (2015) film, Der Bau, and given a human interpretation by German director Jochen Alexander Freydank, the story shows the futility of laboring for security and finding meaning in that security when in fact nothing is either secure or meaningful:

“You have the feeling you never really put the burrow on any sort of proper defense footing; you meant to, of course, but contrary to all the lessons of life you thought the danger of an attack and hence the putting on of a defense was remote … I was uneasy, but unease within the overall context of luck doesn’t matter.” 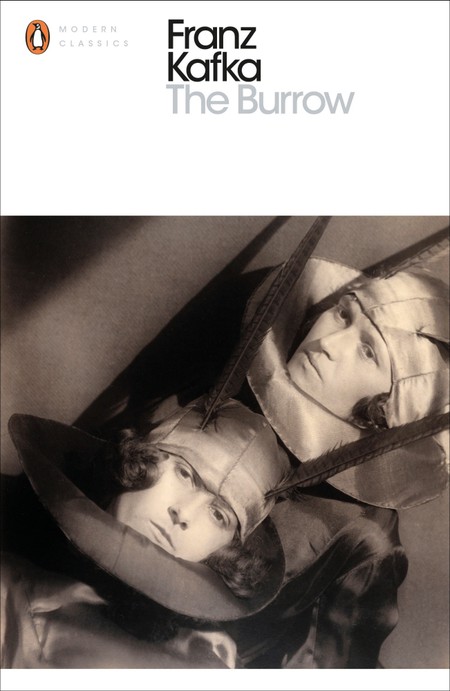 The Burrow, and other stories, by Franz Kafka | Courtesy of Penguin Classics

Another of his wry “creature feature” classics in this collection, “Investigations of a Dog,” tells the story of a dog who, through his obsessive, existential questioning and analysis of the conditions of hunger in his species, becomes alienated from the other dogs in his pack. By abstaining from food while pursuing his obscure line of inquiry, the protagonist nearly starves, ending in some half-alive condition where both his purpose and identity have become meaningless. His conclusion that the exercise was futile comes too late to restore him to any normal dog-like state.

Futility—and the attendant need for escaping it—is one of Kafka’s recurring themes, often presented through the lens of the various absurdities of bureaucracy. 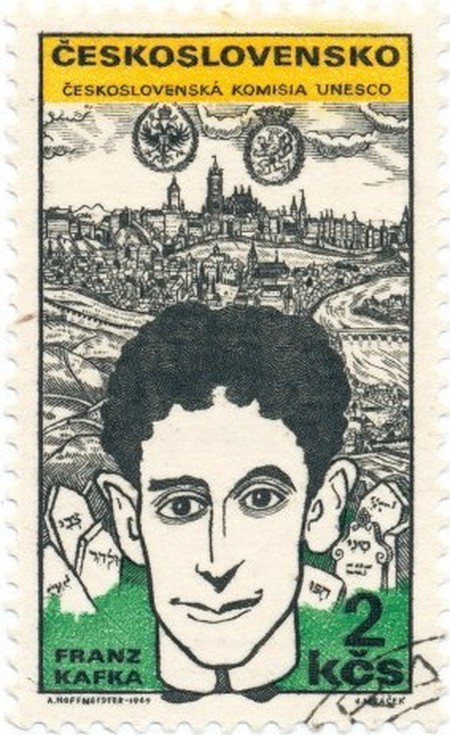 This is demonstrated vividly in one of the shorter pieces, “Blumfeld, an Elderly Bachelor,” the story of a bureaucratic bachelor who returns to his lonely, meaningless apartment one evening to find two bouncing blue balls have taken up residence in his abode. Initially enchanted, he soon finds that try as he might, he cannot control them; he can only hope to trap them long enough to keep them from alarming his visitors. It is never explained how they got there, or whether they exist purely in Blumfeld’s imagination; they simply exist because there must be some diversion from the protagonist’s otherwise futile existence.

In another case, he knowingly equates China with the whole of mankind, comparing the building of the wall with the Tower of Babel, which aimed to give overarching purpose to man’s efforts. Both of these projects could never be completed, and thus lack meaning. It is only the dream of meaning that keeps people going, which is itself, as Kafka infers, absurd:

“Human nature, ultimately footloose as it is, of the quality of a puff of dust, will not stand for much in the way of commitment; if it finds itself committed, then it will shake at its fetters like mad, and will ultimately tear apart wall and chain and itself and scatter them all to the four winds.”

There are many other gems in this collection that uncover this vital need for comic relief from the futility and mundanity of existence; while some reveal hidden depths of humor and poignancy only after successive readings, a few are immediately memorable—among them, “The Village Schoolmaster,” “The Hunter Graccus,” “The Truth About Sancho Panza,” “The Helmsman,” “The Song of the Sirens,” “The Vulture,” “In Our Synagogue…”—particularly for the sense of poem-like equivocation they leave behind. A poignant example is the bittersweet “Visiting the Dead,” in which a man who goes to a cemetery has a brief fling with a seemingly alluring female… only to realize later his temporary enamorada is among the half-dead, not-yet-buried corpses.

It is for these verse-like reverberations that it is perhaps most fitting that this translation was undertaken by German poet Michael Hofmann, who has described his own work as “willfully perverse and devious.” Hofmann’s short introduction concludes with an invitation to view the making of this assorted assemblage of bored bureaucrats and a bizarre bestiary as an “exquisitely happy” process, one that will indubitably afford even greater pleasure with every return visit.