How To Spend 48 Hours in Prague 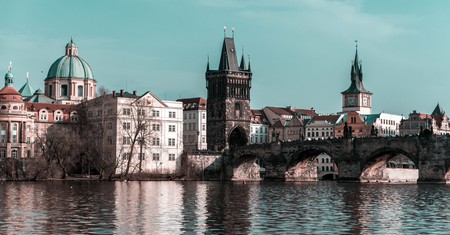 Prague is positively overflowing with things to see, do, taste and enjoy. While 48 hours won’t be enough to cover everything, it will certainly be ample for a truly memorable experience.

There is no bad place to start when it comes to exploring Prague, but the historic Old Town is an excellent entry point. Undoubtedly one of the main attractions in the city, every street boasts something worthy of your attention, from classical (and varied) architecture to some rather unorthodox statues.

Old Town Square is the majestic centre of it all. The square is home to a number of major Prague attractions, including the world-famous Astronomical Clock. The clock was first installed in 1410 and has been entertaining visitors and residents ever since. The Jan Hus monument is also on Old Town Square, along with the often-ignored memorial to those executed here after the Bohemian Revolt in June 1621. Keep an eye out for the 27 crosses that mark that very spot. 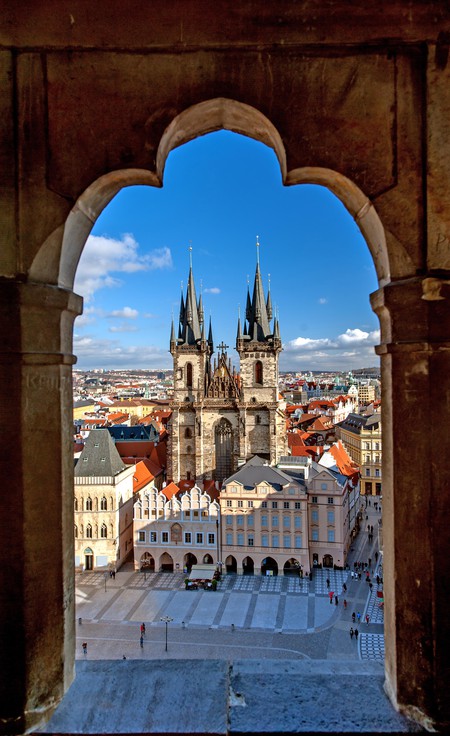 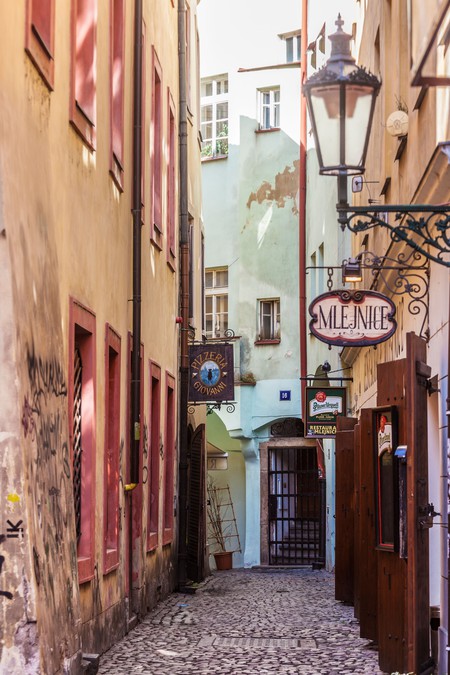 If you’re looking to splash out on some of the finest gourmet food in the city, head to one-Michelin-star Field or La Degustation Bohême Bourgeoise, which offer creative takes on traditional Czech cuisine.

If your budget is a little more restrained, La Finestra and Mincovna are excellent alternatives. Keep an eye out for the daily specials at both.

With lunch devoured, make a beeline for Prague’s Jewish Quarter. Known as Josefov, the neighbourhood is one of the oldest and most storied in the city. Six synagogues have survived the centuries, and one of the largest Jewish cemeteries in Europe is also found here.

Alternatively, you can combine a tour of Josefov with your Old Town wanderings in the morning, and spend the afternoon exploring the National Museum at the top of Wenceslas Square. First opened in 1818, the museum is one of the most important and extensive in the entire region. 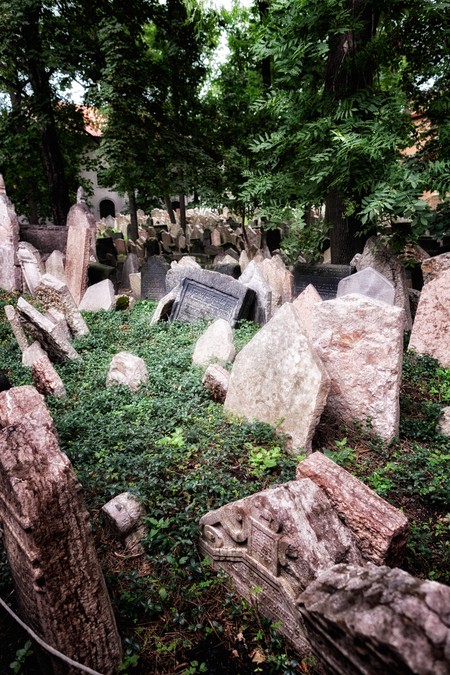 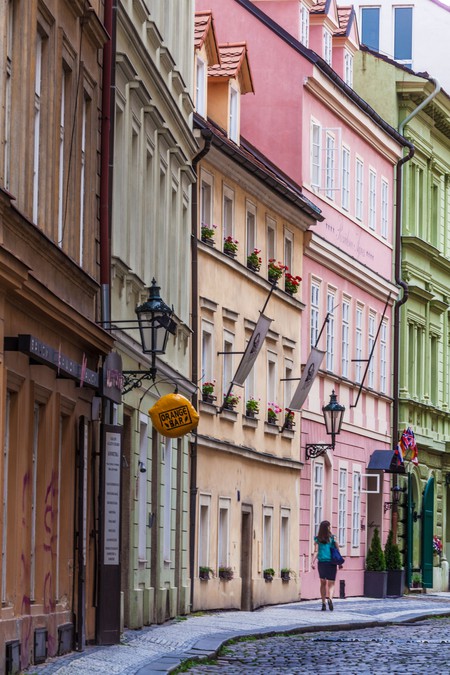 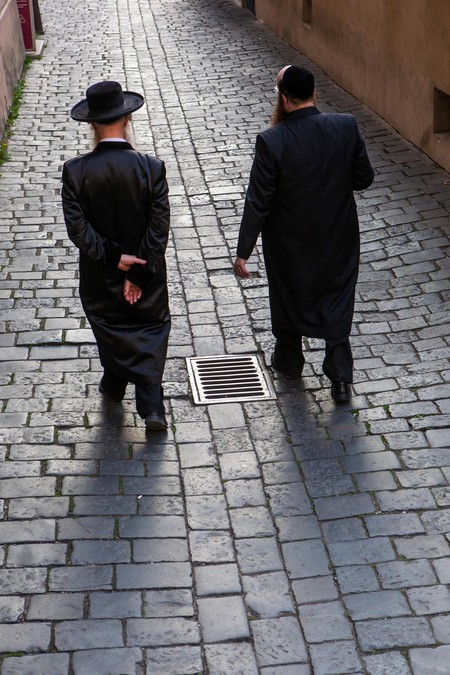 Stick around in the city centre for the evening, with a stroll around Wenceslas Square to start. If it happened in Prague in the 20th century, it likely happened here – from the birth of Czechoslovakia and the Nazi occupation to the Soviet invasion and Jan Palach’s radical protest. Wenceslas Square isn’t the most idyllic of Prague’s many squares, but it might well be the most important.

Excellent restaurants and bars line the street, but one place is particularly eye-catching. Vytopna is a unique restaurant with a delightful model train service – pay a visit here to see a miniature steam engine trundling along with your beer in tow. 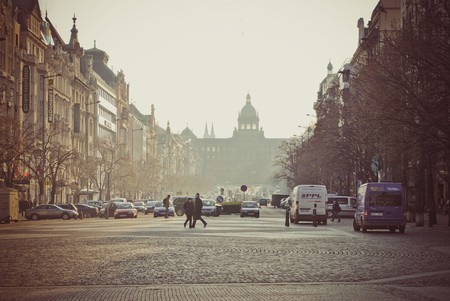 Make your evening more cultured with a trip to the theatre. The National Theatre in Prague is one of the finest in Europe, and the city has a historical appreciation for fine arts that is difficult to top. You’ll have to book tickets in advance for a show, but it is more than worth it.

Having enjoyed a play, opera or ballet, head into the quaint streets of Prague’s centre to sample the magical amber nectar for which the country is famous. Every single bar offers great beer, but Café Jericho is one of the best and has played host to Prague’s creatives for decades.

Charles Bridge is arguably the main event when it comes to tourism in Prague, but it can get extremely busy as the day goes by. The best way to counter this is to head to the famous bridge as the sun is rising. This might not seem like the greatest idea with a beer-induced hangover, but the magical view of the rising sun over one of the world’s most iconic bridges will surely help ease the pain.

Cross the bridge, and you’ll find yourself in Malá Strana, Prague’s so-called Lesser Quarter. It is on this side of the city that Prague Castle is found. Construction on the castle started way back in 870. Visitors could easily spend an entire day on its grounds, but there’s an entire city to explore yet. Wander around the courtyard and check out the stunning views, before heading back down the hill. 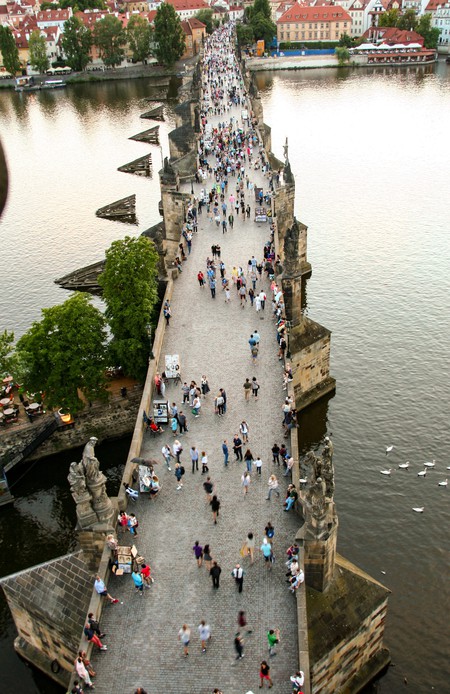 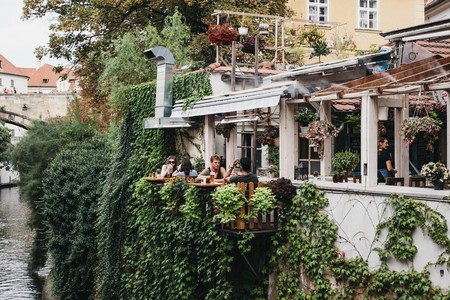 Prague’s historic centre gets the lion’s share of attention, but why not go against the norm and head a little farther out? Žižkov should absolutely form part of your itinerary – this once working-class district has long been considered Prague’s most exciting area. Named after the greatest of all Czech warriors, Žižkov is home to the magnificently unappealing Television Tower, once voted the second ugliest building in the world. There are also plenty of sights and sounds to enjoy, such as Jiřího z Poděbrad Square and the National Monument on Vítkov Hill. Carnivores should make a beeline for Mikrofarma, a butcher and deli that makes the best sandwiches in town. 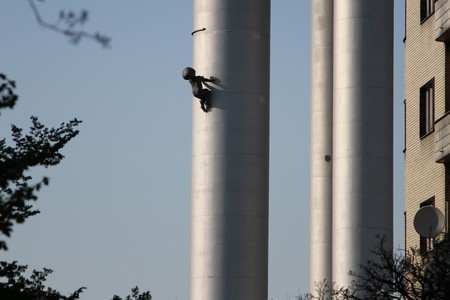 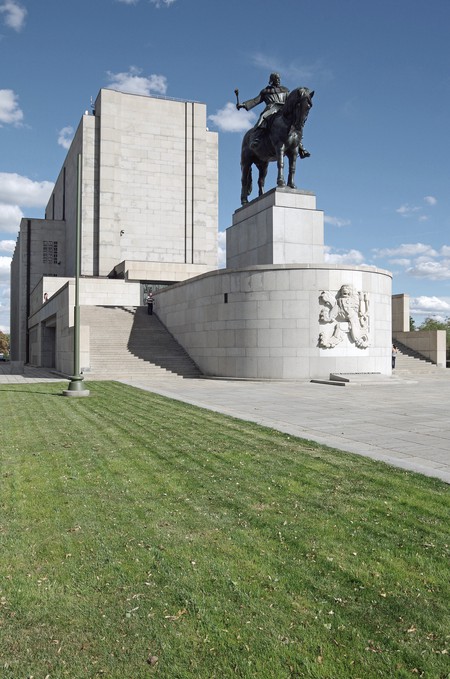 Prague veterans are always looking for new spots to call their own, and the development of Karlín (Prague 8) has been somewhat contentious on this front. Some lament the impact of gentrification, while others revel in the plethora of magnificent cafés, restaurants and characterful bars. The Prague 8 district is one of the classiest in town, home to two of the city’s most charming squares and a number of its most impressive buildings. In short, come for architectural marvels like the Church of Saints Cyril and Methodius, and stay for the artisanal coffee (try Kafe Karlín or Můj šálek kávy) and craft beer (visit Pivovarský klub). 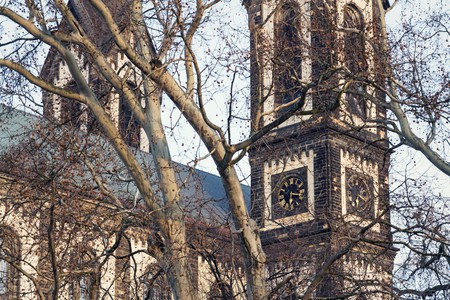 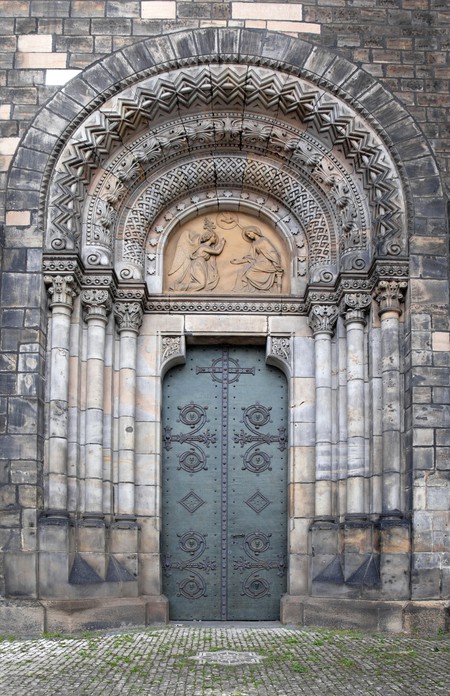 Set just south of the central train station, Vinohrady is undoubtedly one of the most popular and vibrant parts of the city, especially when it comes to nightlife. Every corner of Prague is a pub crawl waiting to happen, but the variety of bars, restaurants and clubs in Vinohrady makes it a prime spot. The area is also home to the longest escalator in the European Union (found at the Náměstí Míru metro station), but maybe give that a miss if you’ve enjoyed a beer too many.

This article is an updated version of a story created by Molly Wilnik.