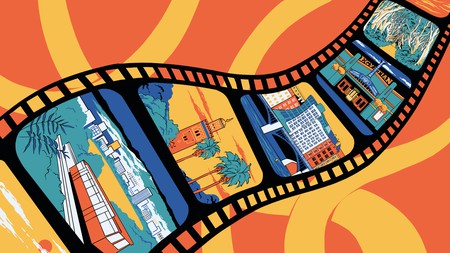 These days, immersing yourself in a movie or TV show doesn’t have to end with the finale. If you’re looking to extend the experience, visiting the locations where something was filmed can give you a whole new perspective on what you’ve watched. Four of these five film locations – suggested by Culture Trip’s film and TV editors, Cassam Looch and Graham Fuller – do exactly that, while the fifth offers the opportunity to find out what you’ll be glued to next year.

Visit Belfast, Northern Ireland, the home of Game of Thrones

The final season of Game of Thrones (GoT) will air in 2019, but that may not be the last fans see of Westeros, with rumours of a new spin-off show flying around. Filming for GoT took place across Europe, but Belfast was one of the most significant locations, playing host to the show for more than a decade. Northern Ireland in general has seen a great boost in tourism in the wake of HBO’s blockbuster, and now that the epic has wrapped, several of the filming locations are being converted into tourist destinations for the first time ever. The Game of Thrones Legacy Experience, which gives fans the chance to visit a number of iconic GoT film locations in Northern Ireland, is a must for anyone who has invested time in the show, and Belfast is the perfect base from which to explore the different locations on offer. 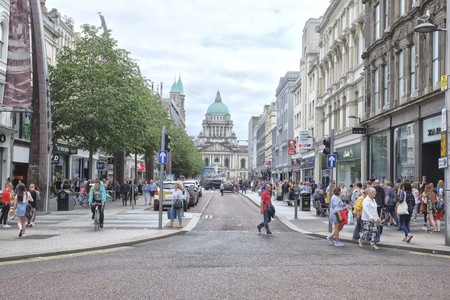 Tour the biggest studio in the world in Ouarzazate, Morocco

Already a popular destination for filmmakers, Marrakech has featured in recent blockbusters for several reasons: the vibrant souks, proximity to mainland Europe and ease of travel, to name just a few. Then there’s Atlas Studios in Ouarzazate, which offers something really unique. At almost four hours, the drive from Marrakech to Ouarzazate isn’t exactly short, but the reward at the end is truly worth it. Atlas Studios is the biggest film studio in the world, where classics such as Gladiator (2000), Kingdom of Heaven (2005) and The Living Daylights (1987) were shot. Tours of the gargantuan site are available to visitors. 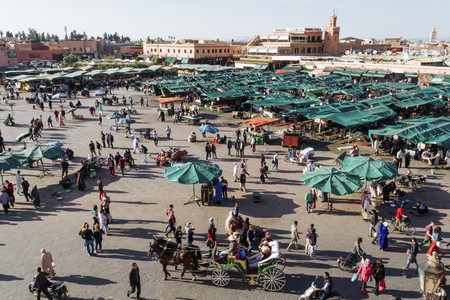 The capital city of the Czech Republic is a well-known film location, with both the Bond and Mission: Impossible franchises visiting in recent years. Not only does the city have a style all its own, but it has also maintained enough original features such as cobbled streets and original street lighting to regularly stand in for Victorian-era Paris and London, as well as 19th-century New York. A particular highlight is Film Music Prague, a festival featuring some of the best composers from Hollywood and beyond. Concerts are held throughout the year so check in advance and plan your visit to coincide with a live performance. 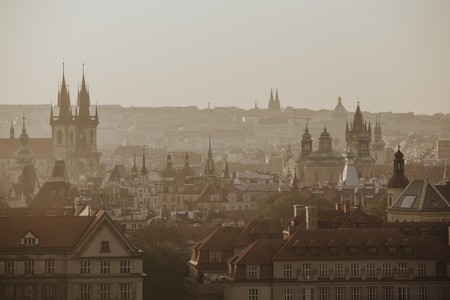 Though Amazon’s Lord of the Rings spin-off TV series won’t be going into production until 2019 or 2020, fans of the blockbuster movies can whet their appetites by visiting the capital of New Zealand. There’s a lot of Middle-earth to see in Wellington and the surrounding area. Local buses, trains and tour guides can take you to parts of the Shire or the Pelennor Fields battleground. In Miramar, take a 45-minute tour of the Weta Cave and Workshop (full of props, weapons and costumes) and visit the mini museum and gift shop for movie memorabilia. Venture by car to the slopes of Mount Victoria to see where the hobbits hid from the Ringwraiths, and then head over to the spectacular Putangirua Pinnacles to see Dimholt Road, where Aragorn, Legolas and Gimli disturbed the Army of the Dead. Harcourt Park in Upper Hutt is where Gandalf and Saruman strolled in the gardens of Isengard, and at nearby Dry Creek Quarry you’ll find remnants of Helm’s Deep and Minas Tirith. 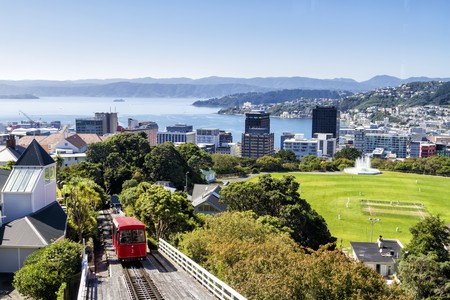 Check out the Sundance Film Festival in Park City, Utah

Independent-movie fans who love winter sports are in luck in 2019, as the mountain-resort town of Park City in Utah will be hosting Sundance Film Festival between 24 January and 3 February. You can count on Sundance to be progressive: of the 112 feature films in the festival’s lineup, 40 percent are directed by women, and 53 percent of the directors in this year’s US Dramatic Competition are women. The number of non-white and LGBTQ directors is also much higher at Sundance than at other major festivals. This is a chance for movie lovers to discover new or upcoming releases before hitting the slopes for an afternoon ski or snowboard. Park City also offers live music, museums, spas and historical tours. 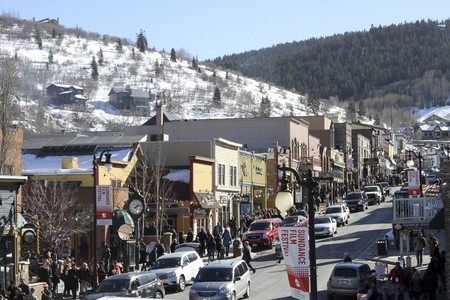 For more of this series, check out our wishlist article on the best historical destinations in 2019.