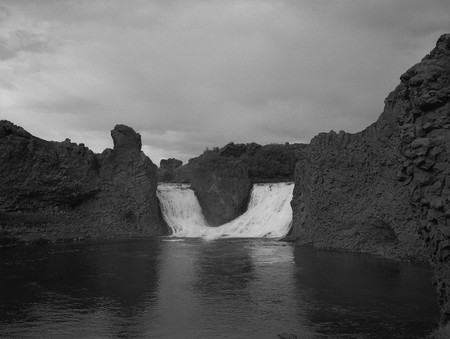 Throughout the 20th-century the Czech art scene has battled censorship, as such, it hasn’t been given the international stage it deserved. A new wave of contemporary Czech artists are proving their worth and gaining global recognition. We profile 10 contemporary Czech artists to know, from the controversial creations of renowned sculptor David Černý to the street art inspired paintings of rising talent Jakub Matuška.

Born into the then-socialist Czechoslovakia of 1965, Marek Schovánek emigrated to Canada in his youth – though later resettled in Europe – and now divides his time between Prague and Berlin, where he regularly curates exhibitions at the project space Spreeviera Gallery. It is this multicultural experience and immersion into multiple art forms that informs many of Schovánek’s paintings, sculptures, installations, and photographs. His art traverses cultural and temporal boundaries, and raises questions as to the purity of identity and art itself. Simultaneously, it offers insightful commentary on the human consequences of globalization. 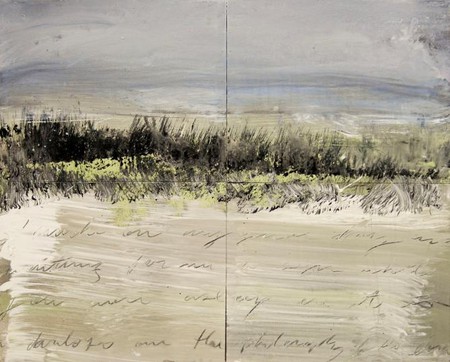 Photographer and video artist Alena Kotzmannová burst onto the Czech contemporary art scene following her graduation from Prague’s Academy of Art, Architecture and Design in 1998. She developed her signature style: black and white scenes of seemingly everyday subjects that are somehow poetic in their examination of how we perceive time and space. A two-time nominee for the prestigious Jindřich Chalupecký Award for young Czech artists, Kotzmannová has had her work exhibited at galleries in New York City, Vienna and Dresden.

Barbora Maštrlova, born in 1985 in the northern Czech city of Liberec, is an exciting young sculptor. A graduate of the Academy of Fine Arts in Prague, she studied under acclaimed Czech sculptor Kurt Gebauer. Maštrlova has been showing her works in group exhibitions since 2005, and in 2009 she held her first solo exhibition at Prague’s Chemistry Gallery. The artist blends her practice of conceptual sculpture with a wry sense of humor while experimenting with themes of gender and sexuality, producing amusingly provocative pieces like her 2012 bronze sculpture I Feel It, combining cardiovascular and sexual anatomy.

London-based painter Hynek Martinec is known for his hyperrealist paintings that demonstrate a deep-rooted loyalty to historic tradition. Martinec first gained widespread attention for a series of photorealistic portraits he created of his partner, though his show titled Every Minute You Are Closer To Death exhibited a series of large-scale grisaille paintings; haunting, foreboding scenes mixing death-related imagery with contemporary art references depicting distorted subjects that leave the viewer questioning the reality in the painting. The talented artist won the National Portrait Gallery’s 2007 Young Artist Award.

Perhaps the Czech Republic’s best-known contemporary artist, David Černý has received international recognition for his often controversial sculptures and socio-political commentary. The artist first gained notoriety in 1991 when he painted a tank in Prague’s Kinský Square commemorating the 1945 Soviet emancipation of Czechoslovakia, pink. Many more of Černý’s sculptures can be found around his native city, like Tower Babies – a series of baby-like figures climbing the Žižkov TV Tower, and the humorous Piss – two bronze statues urinating in front of the Franz Kafka Museum. Černý’s Brownnosers – two large human sculptures bending over that invite viewers to climb a ladder to view a video of politicians spoon-feeding each other – is on permanent view at FUTURA Center for Contemporary Art. 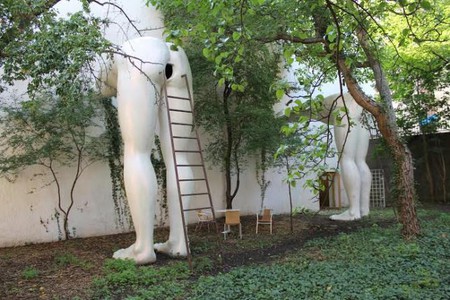 Also known by his alias, Masker, Jakub Matuška was born in Prague in 1981 and is widely regarded in the Czech Republic as one of the most important up-and-coming painters of his generation. Gaining traction in the European contemporary art world and transforming perceptions of street art with his striking canvasses, the artist mixes street art with modern Czech traditions. The artist has completed residencies in London and New York City, and in 2011, he was the recipient of the National Gallery 333 Award.

A graduate of the University of Ostrava where he studied under performance and new media artist Jiři Surůvka, Jan Vytiska is an up-and-coming talent in the Czech contemporary art world. He was the recipient of the 2010 Start Point prize for emerging artists, and won the 2011 Art Prague award for young artists. Primarily a painter, Vytiska takes pointers from Pop Art, Surrealism, and street art. Combined with a dark sense of humor, he crafts fantastical canvasses full of surreal characters and themes of horror, folklore, mythology, and pop culture.

A sculptor working mainly in metal and wood, Martin Kocourek creates simple objects and installations. Many of his works are crafted from found objects and scrap items; yet all of his materials are imbued with a sense of urgency, power, and emotion. His works have been frequently exhibited in the Czech Republic and were shown at Bologna’s 2009 Arte Fiera.

A 2012 graduate of The Institute of Creative Photography in Opava, photographer Michaela Pospíšilova Králová started out as a freelance graphic designer. Králová combines photography with collage, attracting attention during the Czech Republic’s 2012 photographic competition FRAME. She was subsequently exhibited at and was awarded a prize by Leica Gallery in Prague. Preferring the medium of photography for its openness to transformation and its ability to trigger human memory, Králová’s collage works are often ethereal and evocative.

Born in Prague in 1941, Pavel Baňka has been practicing photography since the late 1970s. He has since experimented with various style and techniques, from documentary to portraiture. But he’s perhaps best known for his intimate and subtly surreal black and white photographs of landscapes and human subjects. Baňka, who has taught at universities in the UK and USA, has exhibited his works internationally. In 2001 he received his first major career retrospective at the Rudolfinum in Prague – the same city where he would later establish the Fotograf Gallery – an art space dedicated to exhibiting Czech and foreign photographic art.