Czech Republic or Czechia: What’s in a Name? 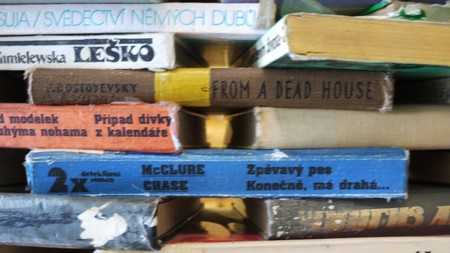 The Czech Republic’s new name isn’t catching on as fast as government officials had hoped for. In fact, it’s not catching on at all. Culture Trip takes a look at the reasons why.

The spirit behind the name was right. After all, European countries with a long name usually also have a short version of it that makes it easy to repeat the name or write it down on paperwork. For example, the Democratic Republic of Germany is simply called Germany by most people. So when the Government approved “Czechia” as a short form of Czech Republic for English speakers, the hope was that the name would catch on quickly.

Czechia is technically the English translation of the word Cesko, which Czech speakers have been unofficially using for a long time to refer to the Czech Republic. Until now, however, there has been no English equivalent (something the government tried to remedy when they approved Czechia). The abreviation “Czech” could not be used as it is already in use as an adjective to refer to people and things from the country. 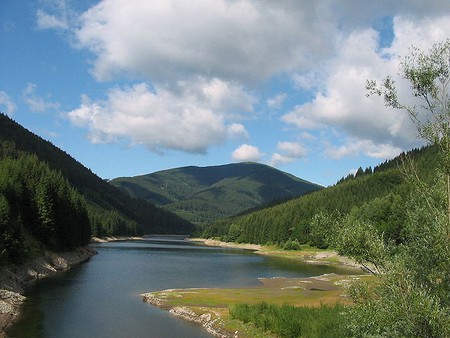 After its approval in April 2016, the name Czechia was added to the United Nations country name database. It wasn’t until September that the Permanent Committee on Geographical Names started advising English speakers that the new name was official and encouraging people to use it in official documents and communications. Early in 2017, Google Maps officially exchanged Czech Republic for Czechia on online maps. 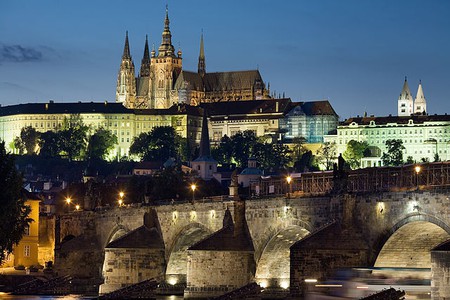 What Are The Objections?

English speakers just don’t seem to like the name. Some complain it’s too similar to the name Chechnya (a Russian republic) and could create confusion. Others argue that it’s not inclusive enough, leaving out the Moravia and Silesia regions. For others, it’s more a reaction to what they consider an unnecessary word modernization that doesn’t provide any benefits. After all, it’s not like typing or repeating “Czech Republic” takes that much longer.

While foreigners might be resistant to use the name Czechia (especially expats living in the Czech Republic), it seems that the change is here to stay.