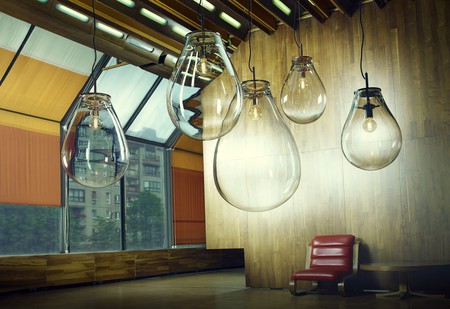 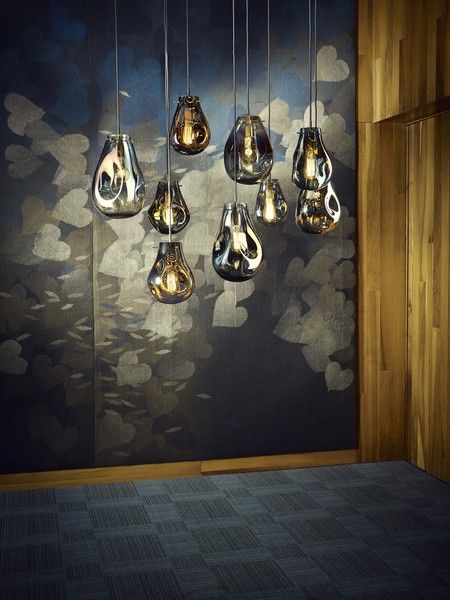 Bomma recently unveiled its newest series of lighting collections, including Phenomena by the renowned DECHEM studio, Lantern by Jan Plecháč & Henry Wielgus, Soap by Ota Svoboda, Ignis by Eduard Herrmann, and Tied-Up Romance by Kateřina Handlová, an up-and-coming glassmaker who’s wowing the world with her creations. 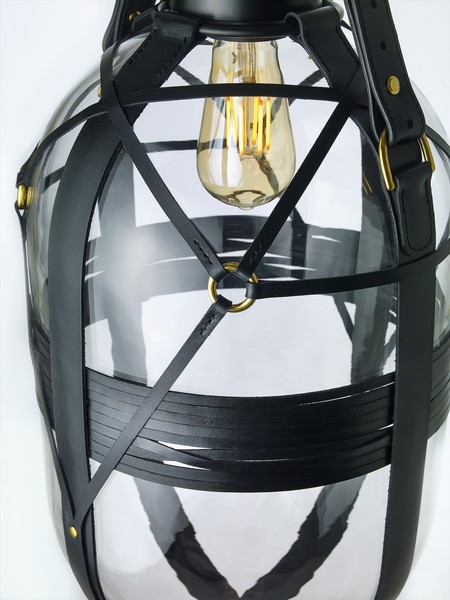 The collection entitled Phenomena (which is also the Greek word for ‘appearance’) was inspired by Plato’s philosophy of eternal and perfect forms, or what he called “the absolute.” According to its official press release: “This [idea] seems very fitting for a collection made in a material that is so difficult yet versatile, so strong yet fragile as glass.” The collection features simples shapes, such the triangle, oval, and rectangle, which perhaps harken back to Plato’s love of form and mathematics. 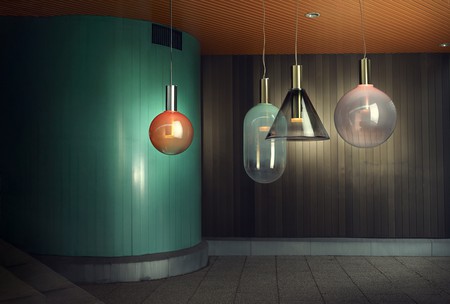 Kateřina Handlová’s two collections, Tied-Up Romance and Shibari, explore the contradictions of fragility and security, both in use of materials and symbolism. The collections feature black binding and leather rope, which juxtaposed with the delicate crystal, gives the designs an air of modern, romantic danger. 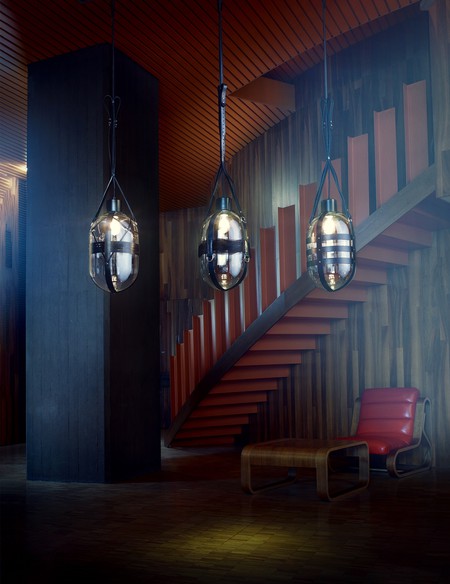 The large-scale dimensions of this collection are incredibly difficult to achieve in glasswork, and the collection was even awarded the RedDot award in 2016 after its immediate success at Salone del Mobile 2015.

Another favorite in the series is the Lantern collection by Jan Plecháč & Henry Wielgus – an ephemeral nod to both traditional and contemporary design that subtly blends the industrial with rustic-chic.

The collections were photographed by Czech photographer Salim Issa inside Berlin’s Czech Embassy, a powerful example of the Czechoslovak brutalist architectural style of the 1960s and 1970s and a perfect temporary showcase room for these modern, cutting-edge designs.