An Introduction to the Czech Language in 6 Idioms 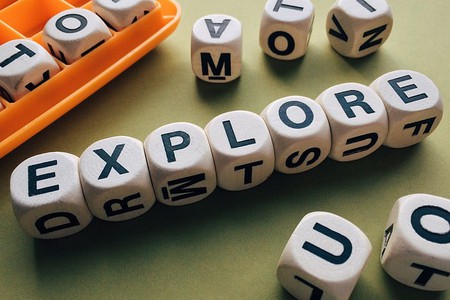 You can tell a lot about a country by the idioms its people use. In the case of the Czech Republic, it’s all about food and the great outdoors. Here are six of the finest Czech idioms.

Translation: To have a dumpling in the throat

English equivalent: To have a frog in the throat

Dumplings are an essential part of the Czech diet (think of them as a side of chips or mashed potatoes), so it makes sense that they show up in local idioms as well. Plus, Czech dumplings are large, so if you try to swallow one whole, chances are it will get caught in your throat, which makes this saying a very logical one. 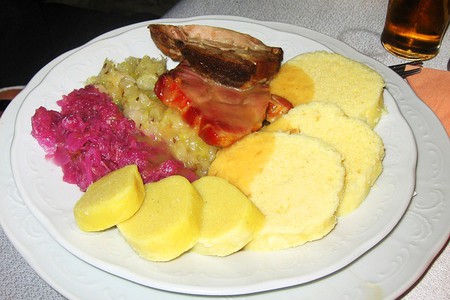 Translation: It’s a Spanish village to me

English equivalent: It’s all Greek to me

Greek might sound very foreign to us, but for Czechs, the Spanish language and lifestyle are just as unusual. Random or not, the Spanish village image is here to stay.

Translation: The literal translation of this idiom is “to pay Mailand”

English equivalent: To cost an arm and leg

Mailand is the German name for the city of Milan, one of the richest and most opulent cities in Europe during the Middle Ages. While this might not make a lot of sense to you, it does to the Czechs, who have a very close relationship with neighboring Germany. Because of that, it seems right to choose the German name of a wealthy European city to refer to something that costs a fortune. 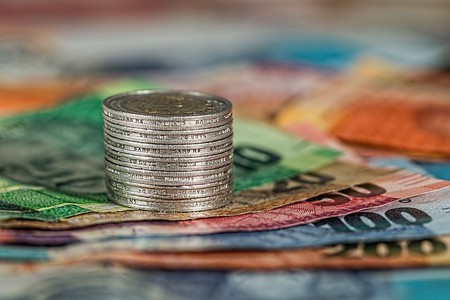 Translation: To walk around hot porridge

English equivalent: To beat about the bush

Kaše is another dietary staple in many countries of Central and Eastern Europe, including Czech Republic. Although usually translated as hot porridge or oatmeal, kaše can also be used to refer to any type of mashed cereal or grains, such as cornmeal.

Translation: To skate on thin ice

Winters are cold in the Czech Republic. So much, in fact, that lakes usually freeze and families go on ice skating outings during the winter. Most children learn to ski and skate at a very young age (schools often have classes). So when it comes to a choice between walking or skating on ice, it makes a lot more sense for Czechs to skate on it.

Translation: It’s raining as if from a watering can

While it’s hard to say where and how this idiom originated, it could be related to Czech’s love for the outdoors. In fact, a large number of Czech families own a summer cottage just outside the city, where they go on weekends to tend to the garden or grow vegetables. 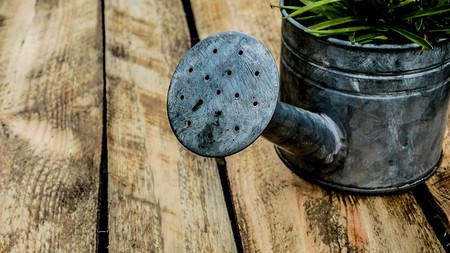 No cats and dogs in here / Pixabay
Give us feedback